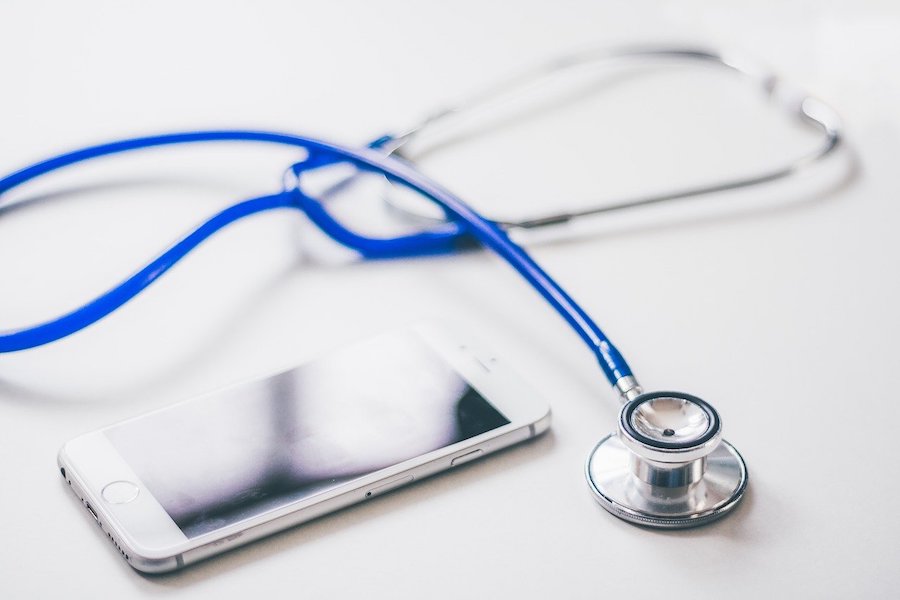 Patients in Monaco will soon benefit from having their medical history stored in e-health records. EHRs, as they are otherwise known, are real-time, patient-centered records that make information available instantly and securely to authorised users.

The Government of Monaco and the French Ministry of Solidarity and Health recently met in Paris at the Delegation for European and International Affairs to discuss the future of e-health in the Principality.

The meeting, led by Deputy Delegate for European and International Affairs of the French Ministry of Health Elvire Aronica and Minister of Social Affairs and Health Didier Gamerdinger, was dedicated to discussions on shared medical files and the positive impact on caring for patients in future.

E-health records will soon be available in Monaco and will contain pertinent information on any health-related act carried out in Monaco, except in the case of explicit refusal by the patient, allowing both authorised medical professionals and patients to have records available at their fingertips, saving time and possibly lives.

The ideal set-up is to have an open exchange system with health care providers outside of the Principality, particularly in France, to ensure the best care is possible by allowing medical teams access to instant patient data, and opening the doors to the newest telemedical practices.

“The shared medical file that will be set up in the Principality of Monaco will have to be interoperable with foreign healthcare systems and more particularly with the French system, to be truly comprehensive and at the service of the patient,” said Didier Gamerdinger.

Monaco is dedicated to the implementation of digital health records within its borders, but is also taking measures to educate health professionals abroad on the benefits of using technology in patient assessment.

Telemedicine, sometimes called telehealth, is the distribution of health related services and information via email, phone or video conference. It allows long-distance clinician and patient interactions with regard to care, advice, diagnosis, reminders, monitoring, education and even more advanced situations such as remote robotic surgeries, physical therapy at a distance or test interpretation.

The advent of e-health can allow patients, particularly the elderly or those with limited mobility, almost instant access to health care as well as creating a system whereby patients are not required to be physically present in a hospital or doctor’s office to receive information. 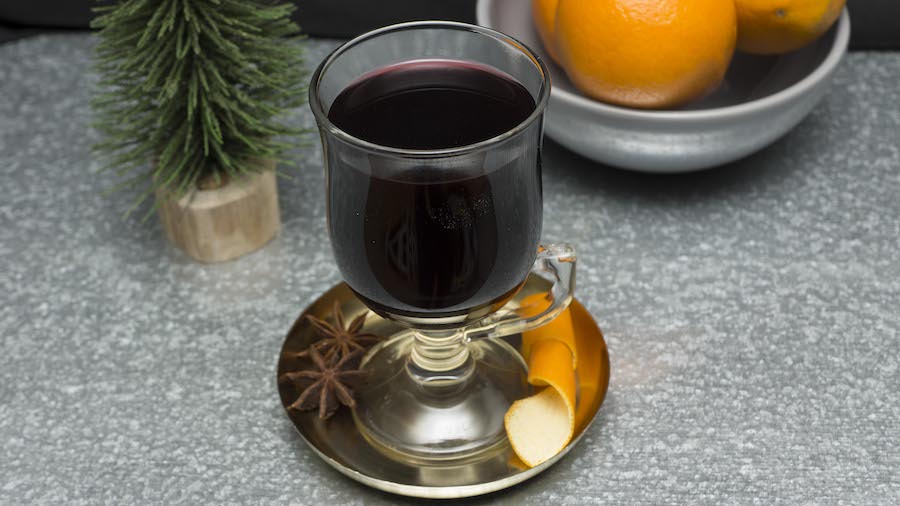 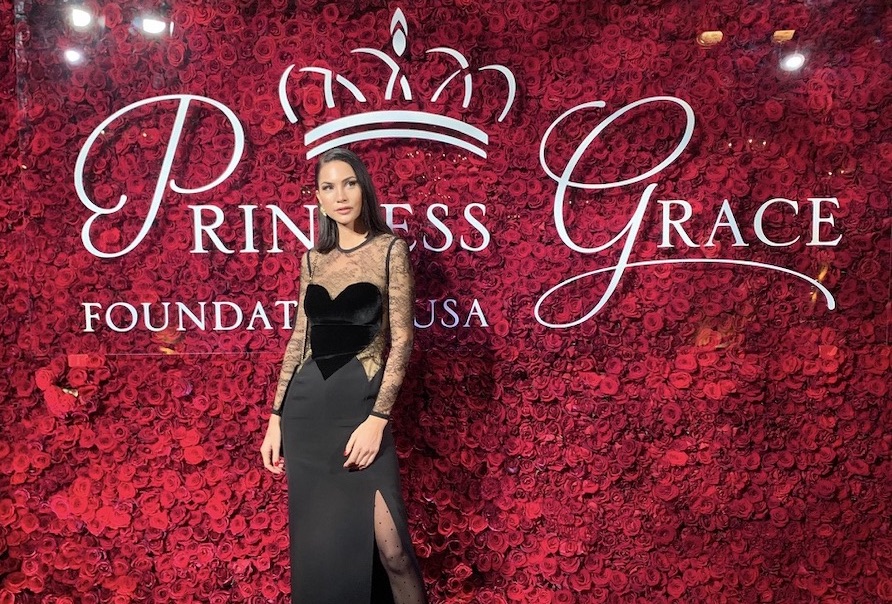 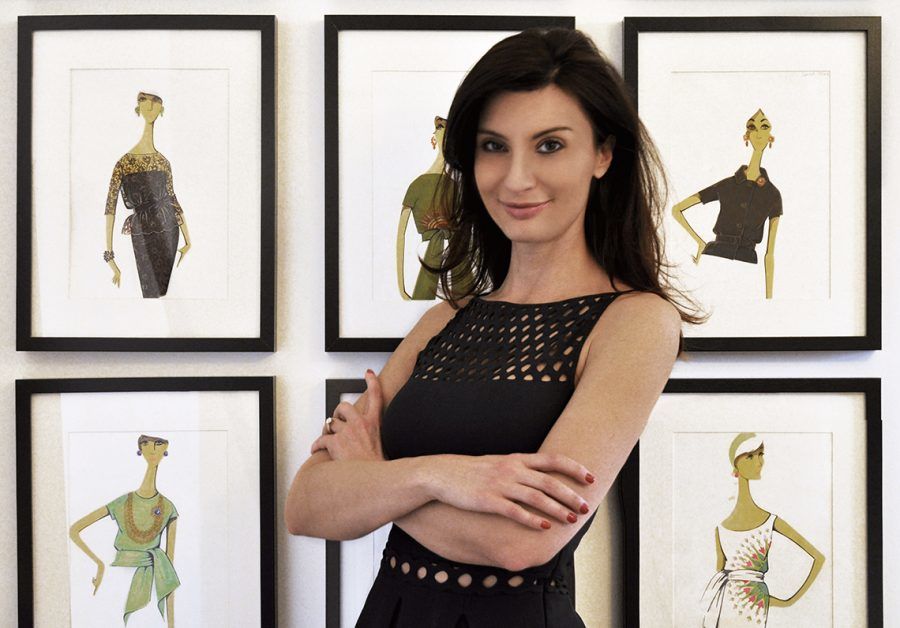 Lifestyle & Wellbeing Cassandra Tanti - December 17, 2019
Classic Italian glamour was the theme of this year’s Bal de Noël on Saturday night, and privileged guests certainly embraced the concept with all the beauty and class that has come to be expected at this highly-anticipated Christmas party. [ihc-hide-content ihc_mb_type="show" ihc_mb_who="2" ihc_mb_template="1" ] The bubbles flowed as soon as guests stepped into the stunning Empire Room of the Hôtel de Paris, their glasses filled with Victoria Silvstedt's very own Prosecco – Victoria La Dolce Vita. [caption id="attachment_42932" align="alignnone" width="900"] 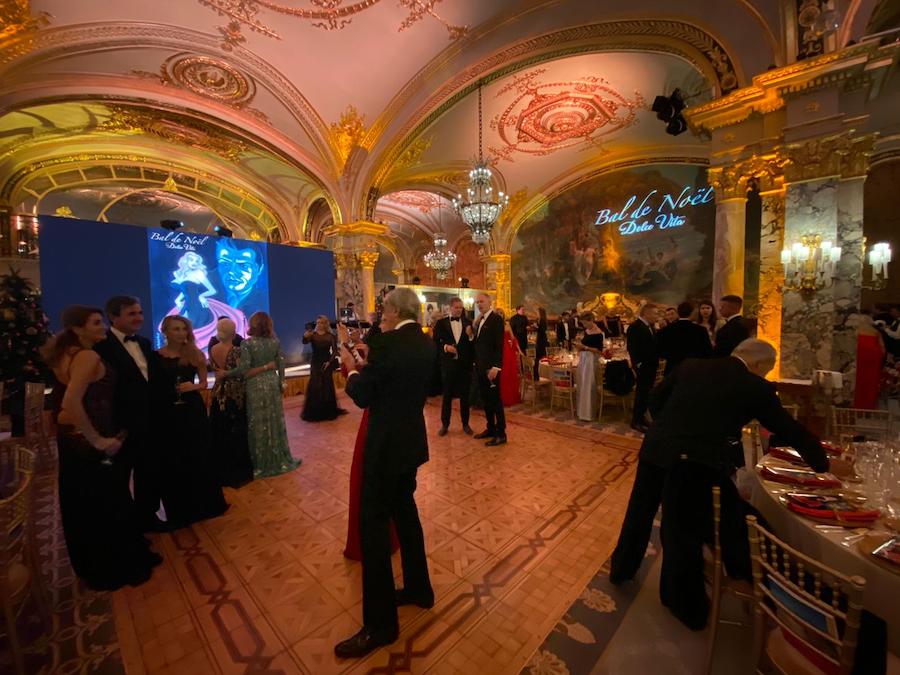 It was a sign of things to come for the “lucky few” who graced the invitation-only ball, which itself was themed ‘La Dolce Vita’ - inspired by the famous Italian film and the great actors and actresses of that era. 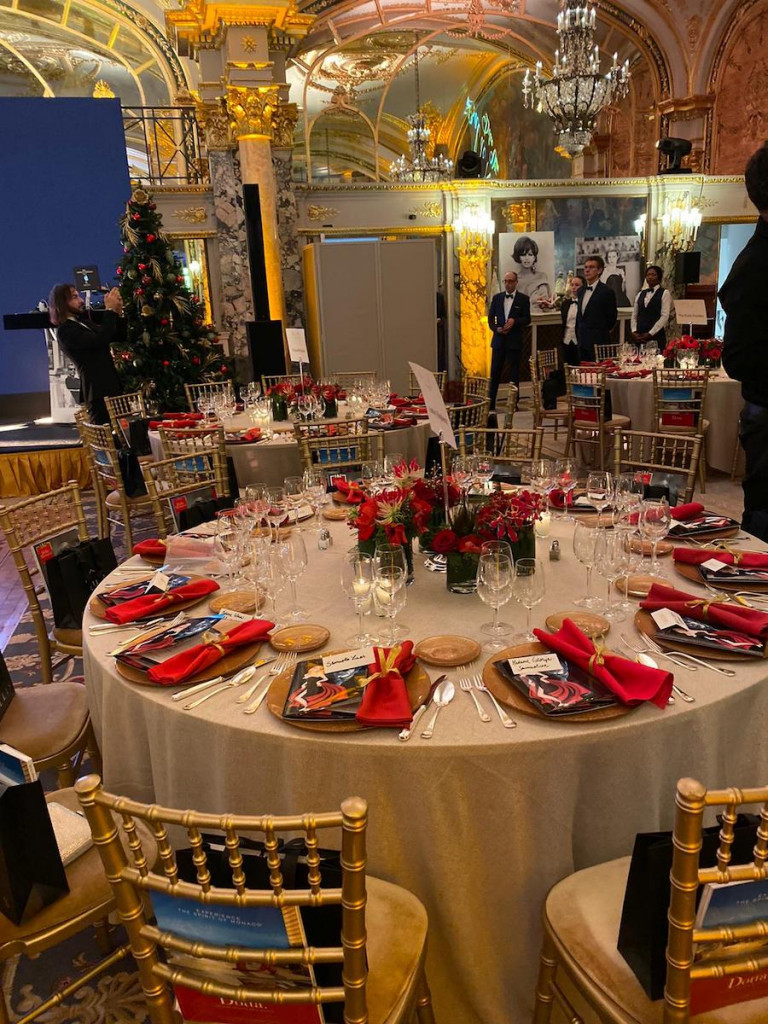 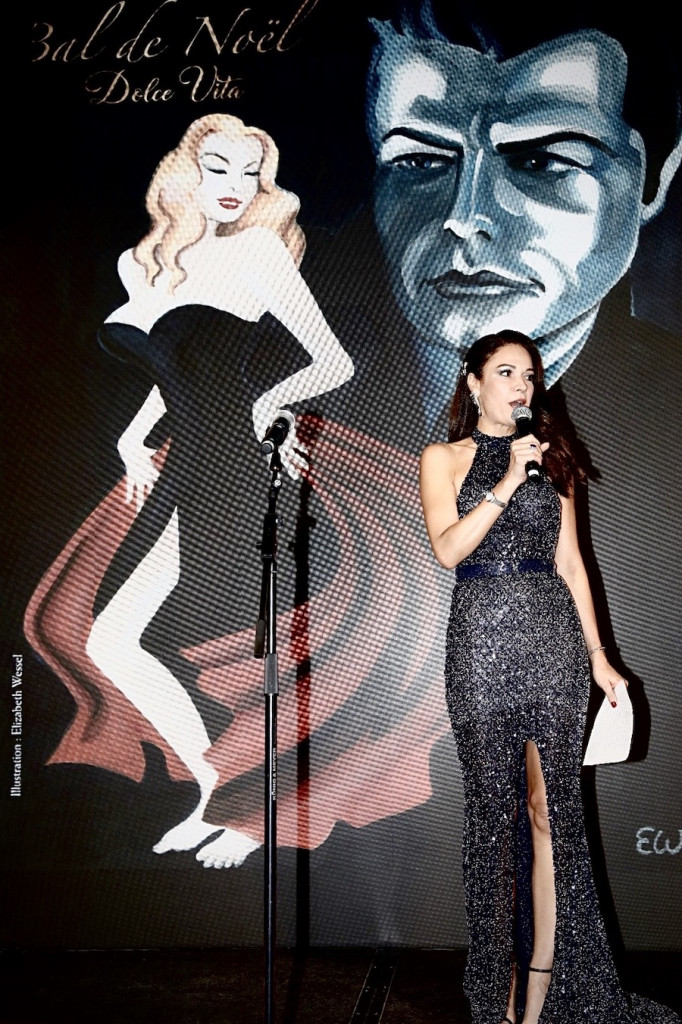 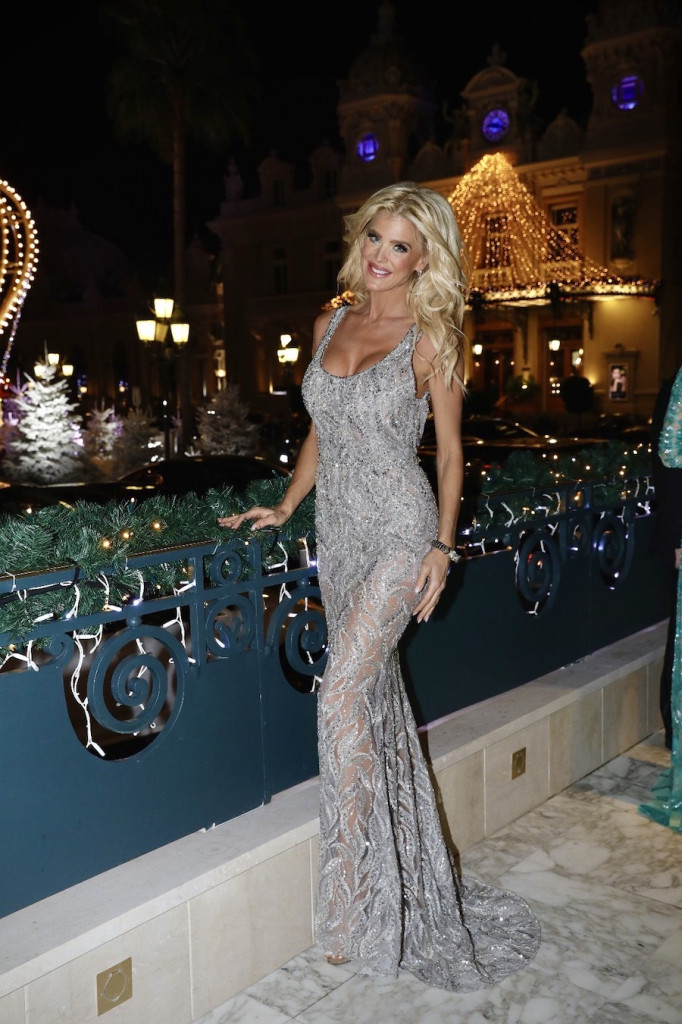 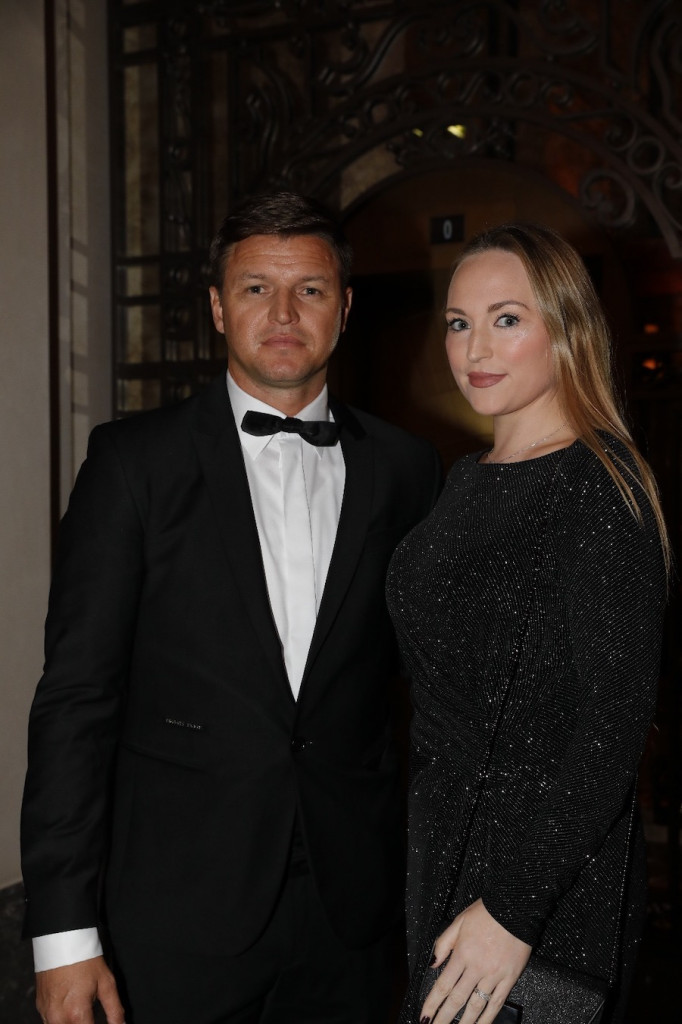 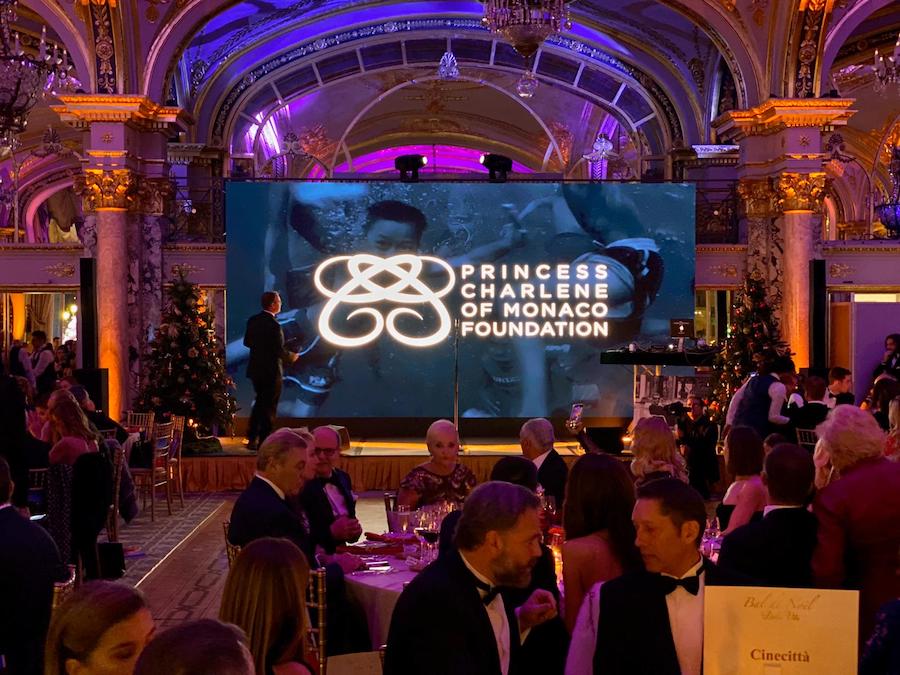 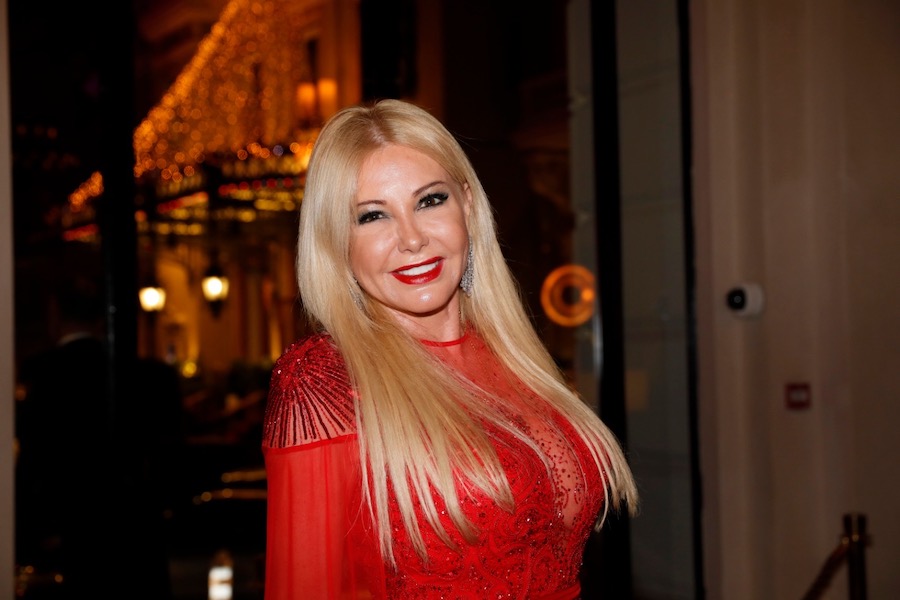 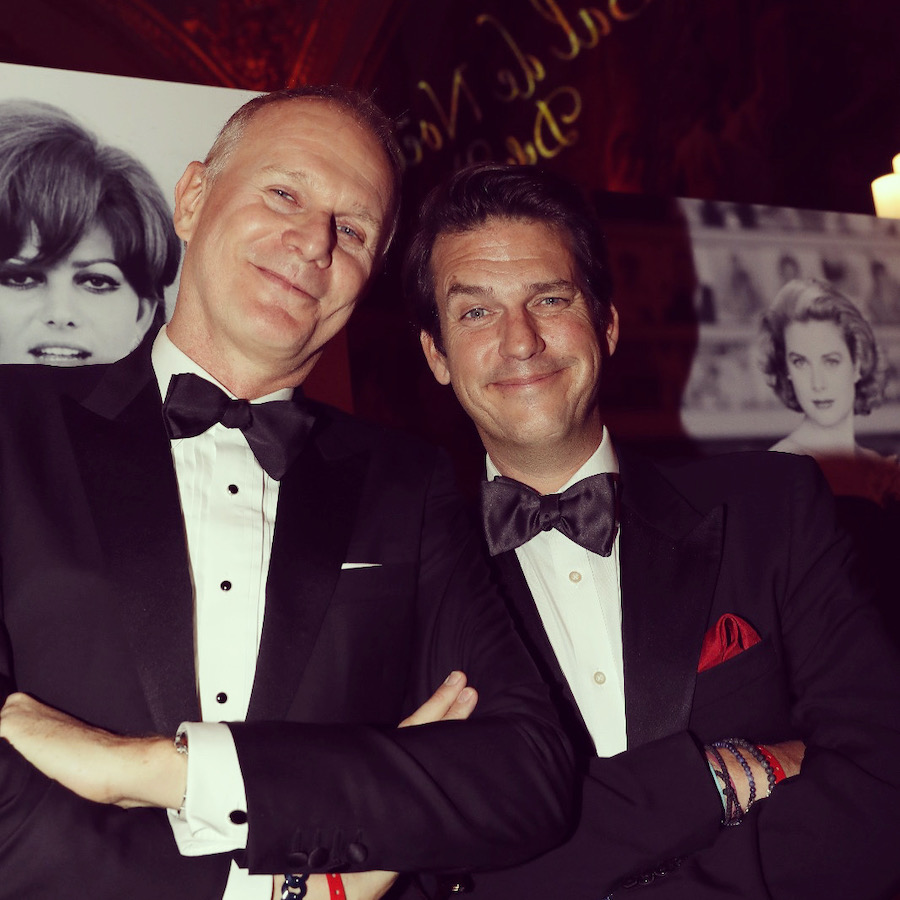 Mark Daeche and Christian Moore[/caption] A raffle by Sotheby’s raised more than 65,000€ for the Princess Charlene of Monaco Foundation, while its ‘International Committee for Action’ was honoured for efforts to save lives by preventing drowning and for promoting the values ​​of sport among children. [caption id="attachment_42798" align="aligncenter" width="900"] 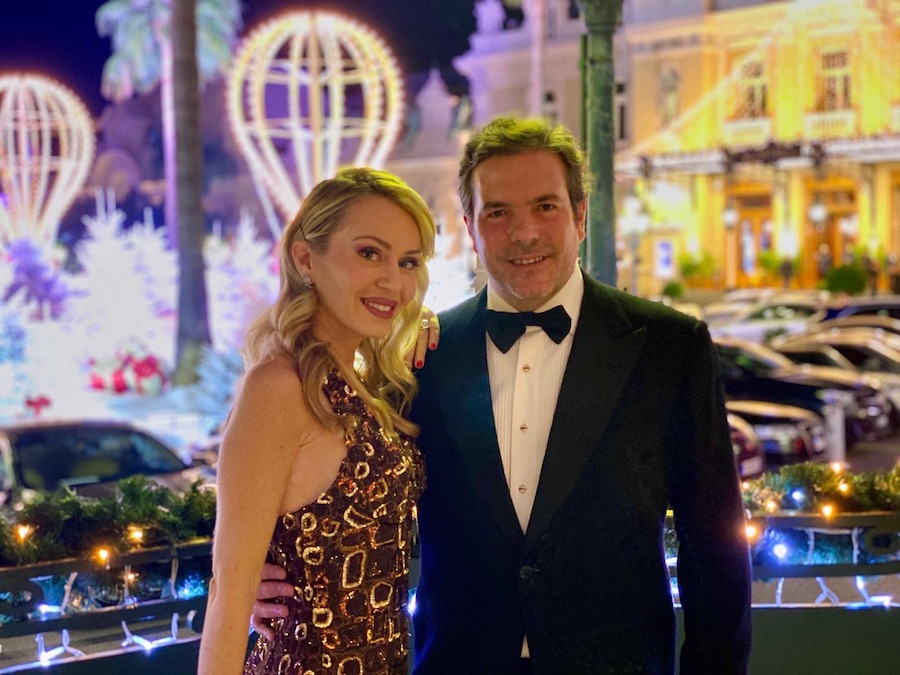 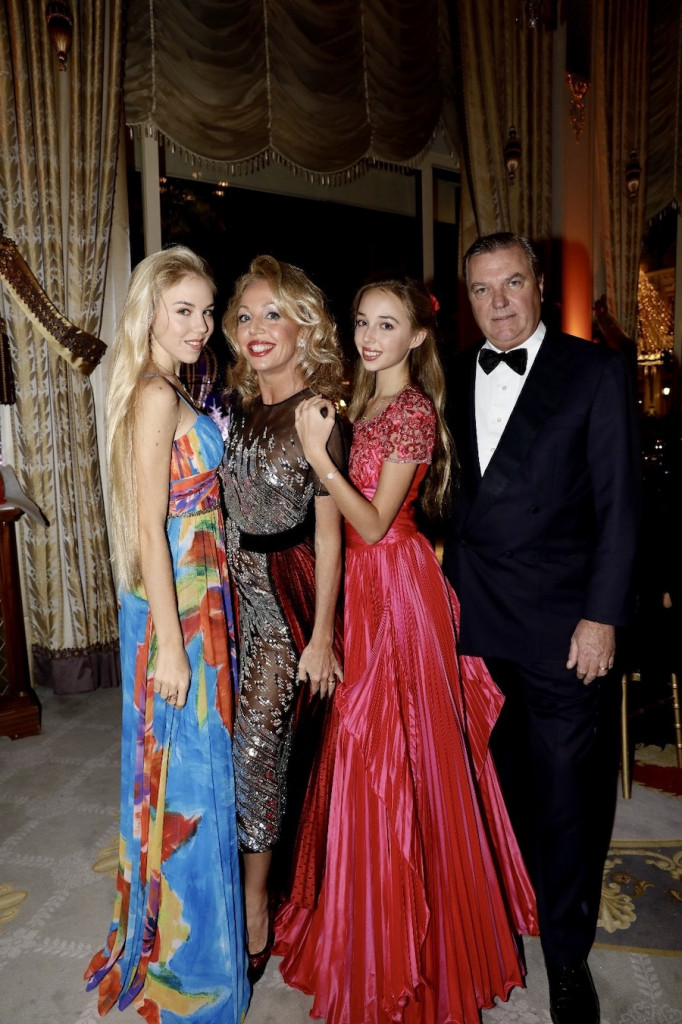 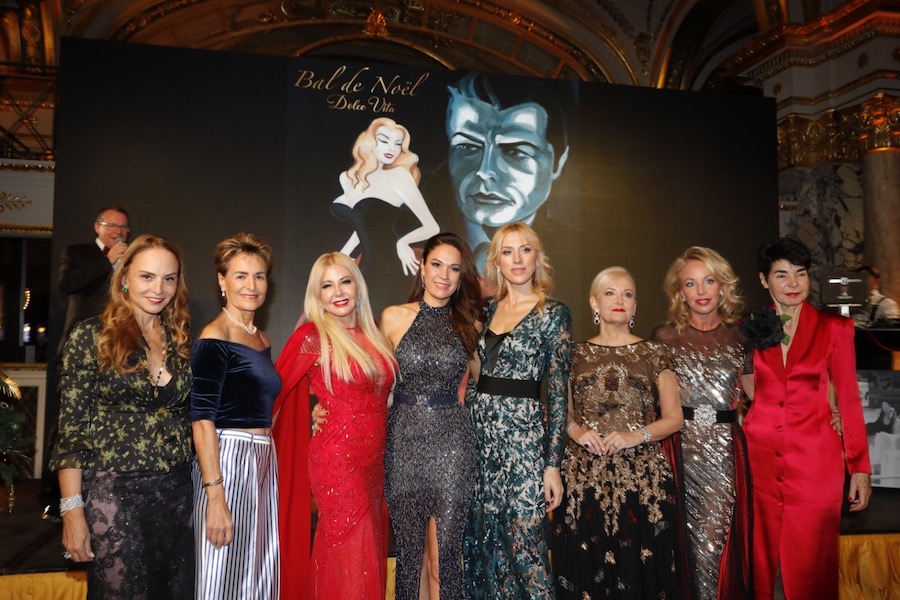 Sandrine Knoell and guests at the Bal de Noël 2019[/caption] The Bal de Noël is an invitation only event organised by Five Stars Events. Since its inauguration in 2006, the ball has raised 717,000€ for charity. Photos: Claudia Alberqerque / Nico Timmermans for Monaco Life. All rights reserved.    Read more: