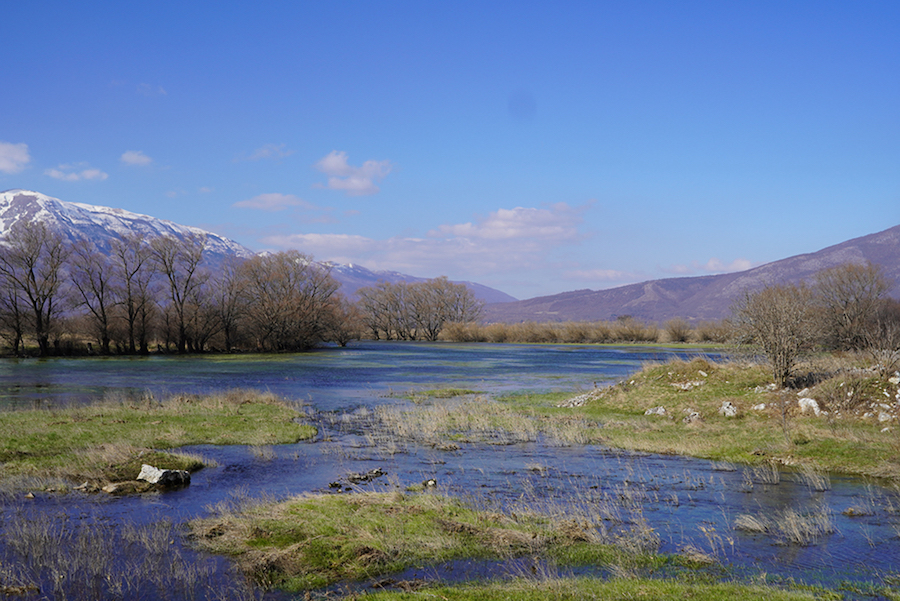 The Donors’ Initiative for Mediterranean Freshwater Ecosystems has put out an urgent call to restore and protect these areas that are vastly important in regulating the local climate.

Created in 2021 by the Prince Albert II Foundation, the Donors’ Initiative for Mediterranean Freshwater Ecosystems (DIMFE) is on a mission to save the freshwater ecosystems in the region.

These ecosystems, which include rivers, lakes, marshes and peat bogs, are in danger of disappearing in the Mediterranean basin. It is estimated that the number of wetlands has been cut in half since 1970.

Freshwater ecosystems account for only 1% of the Earth’s surface but are home to 12% of the world’s known species. Extinction rates in these areas is four to six times higher than in any other place. Freshwater vertebrate populations have declined in the Med by an average of 28% since 1993, according to the conservation research institute Tour du Valet.

Beyond the flora and fauna these wetlands provide, they supply water for use by local populations.

The Prince Albert II of Monaco Foundation says that these areas are “constantly under threat” due to human disruption. Activities such as dam building, urban development, agriculture, and drinking water extraction are all factors in their not-so-slow demise. Climate change is hardly helping the matter, with droughts, floods and oxygen depletion levels adding to the strain.

DIMFE relies on an expert network, which chooses the projects to be supported and helps the initiative to put in place a strategy for its actions and communications.

A call for projects will be launched every year to support high-impact field projects on this topic. The first call was put out in autumn 2021, with the announcement of the 2022 edition imminently pending.