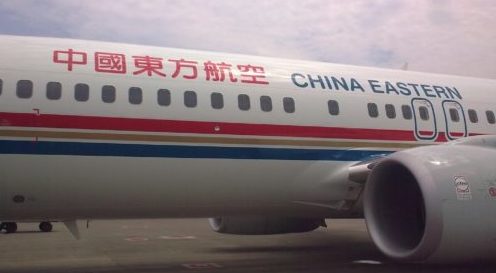 Local French daily Nice Matin is speculating that Nice will soon have a direct flight to China. A French delegation is currently visiting Shanghai, and President of the Regional Council, Christian Estrosi, on Monday met the CEO of China Eastern, a member airline of the Sky Team alliance of which Air France is a member.

Also present was Marc Bayard, Air France’s Director General. Meanwhile, the official responsible for tourism in the Nice metropolitan area, Rudy Salles, said that work has been going on for some time to establish a link between Nice and Shanghai.

“What was unthinkable ten years ago is today very likely,” he said. For his part, Mr Estrosi is doing his best to convince the Chinese – unnerved by the July 14 atrocity in Nice – that security is not an insurmountable problem.

However, if the Chinese side favours a direct link to the Riviera, it would be some time before such a flight could be inaugurated, and under the French system, the national aviation authorities would have to give approval, which given the favourable treatment for Paris airports, would not be a foregone conclusion. 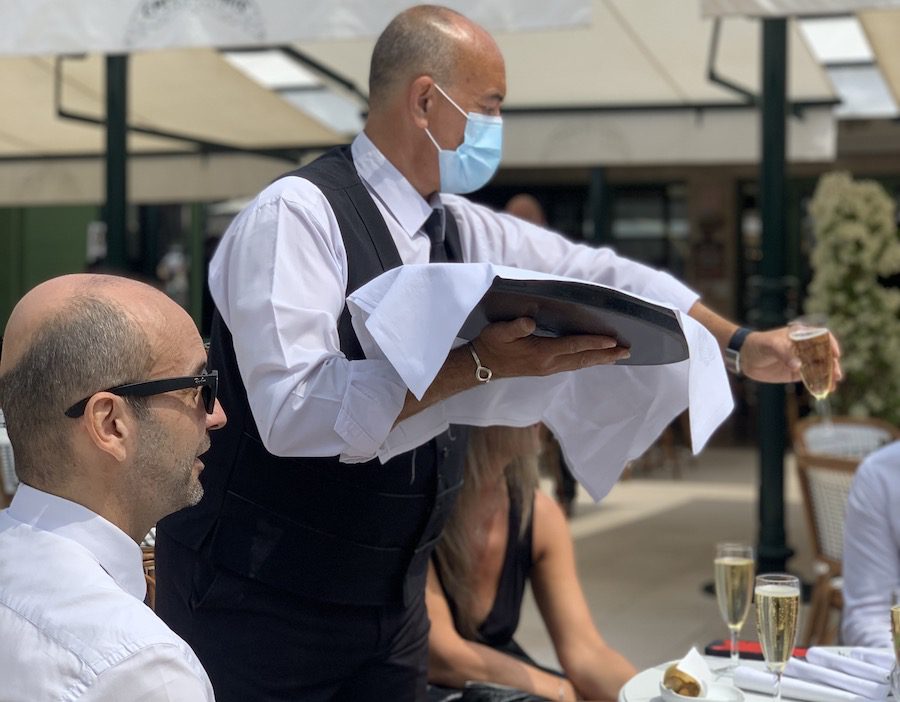 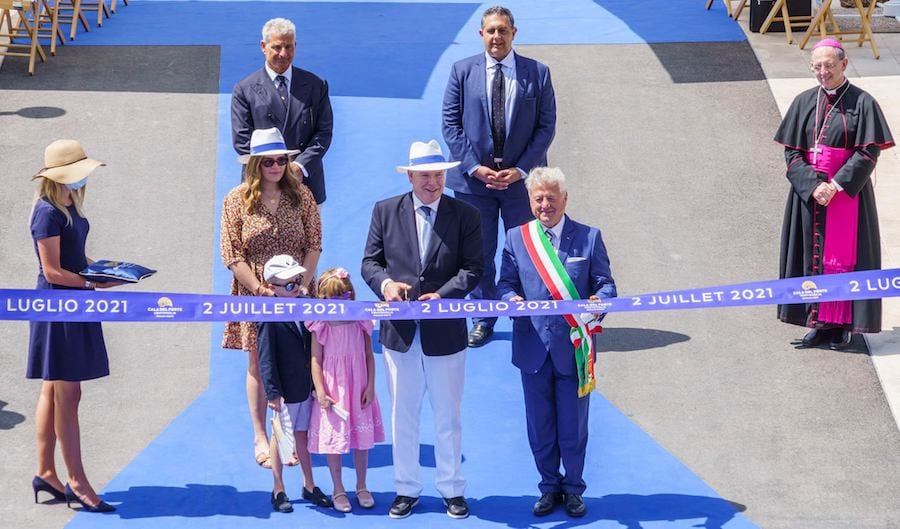 The Italian government has extended the mandate for its Green Pass, making it now obligatory for anyone travelling on airplanes, buses, ferries and trains within the country.

Local News Stephanie Horsman - September 2, 2021
The Italian government has extended the mandate for its Green Pass, making it now obligatory for anyone travelling on airplanes, buses, ferries and trains within the country. 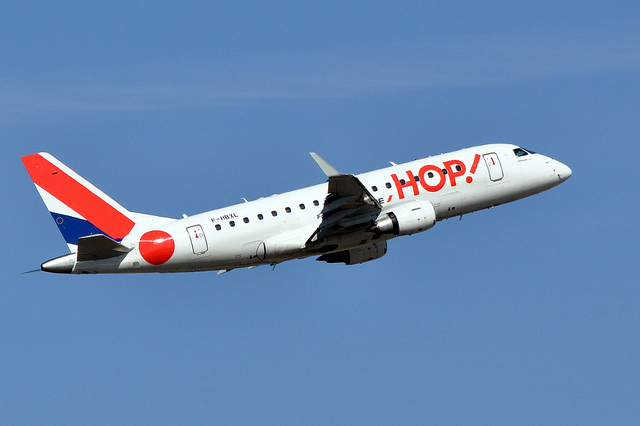 Hop!, the Air France's short- and medium-haul low-cost subsidiary, plans to operate more than 80 percent of its flights on Thursday, July 13, the first day of a six-day pilot strike. Shuttle flights between Paris Orly and Nice, Bordeaux, Toulouse and Marseille will operate normally, Air France said.

SNPL, the biggest of the three unions supporting the movement, has said that 57 percent of its members polled favour the stoppage. The dispute centres on working conditions, weekend and shift work, rather than salaries.

Hop! operates 600 daily flights to about 50 destinations and carried more than 13 million passengers in 2016.