Home News Local News Director of Tourism removed from position, “not deprived of right to stand...

Director of Tourism removed from position, “not deprived of right to stand for election,” says Government 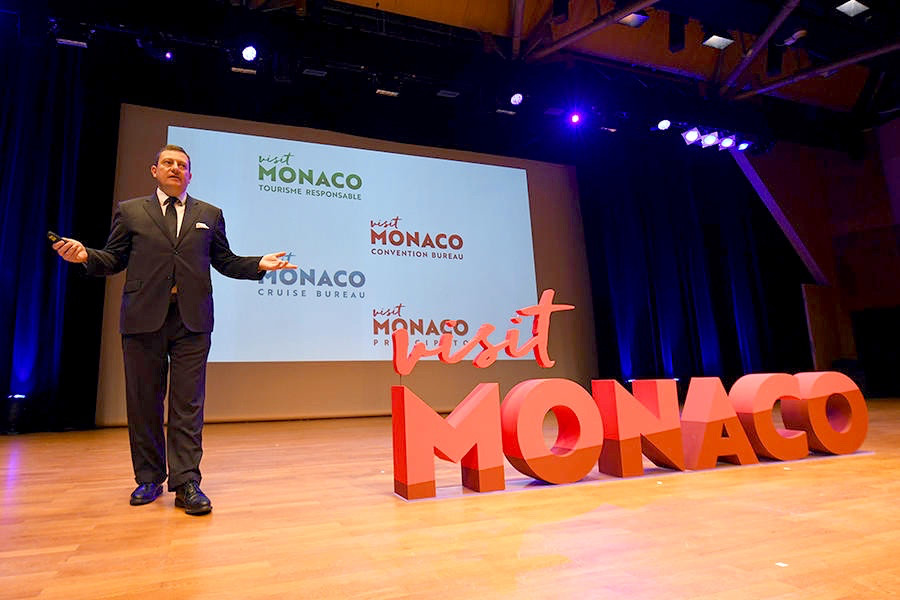 According to Sovereign Order published in the Journal de Monaco on November 24, 2017, Guillaume Rose, Director of the Tourism and Convention Office of Monaco, has lost his job.

The decree No. 6.678, relating to the transferring of an official, stated, “Mr. Guillaume Rose, Director of Tourism and Congress, is transferred, in the interests of service, as Technical Advisor to the Directorate of Human Resources and Training of Public Service.”

The move comes after Mr Rose was named as an official candidate on the Primo! party list for the national elections, which take place February 11, 2018.

Prince Albert, having considered the deliberation of the Council of Government on November 23, as presented by the Minister of State, felt, by order of decree, that Mr Rose’s position was a conflict of interest.

Primo! is the party set up by Stéphane Valeri, who was President of the Conseil National from 2003 to 2010. He was then appointed Minister of Health and Social Affairs by Prince Albert in 2010, and resigned from this post on May 24 of this year.

Mr Rose, 48, was appointed Director on October 15, 2011. At the time, he was a national councillor – Chairman of the Social Interests and Diverse Business Committee – which he had held since 2008. (He lost his seat by election in 2013.)

On Sunday, November 26, the Government issued a press statement on taking issue with reports that Mr Rose has been deprived of his rights to stand for election.

The statement read: “Contrary to what has been communicated, Guillaume Rose is not being deprived of the right to stand for election in the Monegasque polls.

“During the campaign period, he is in a position to free himself from his obligation to refrain from political activities, which is imposed upon members of the senior civil service, of which he is a member.

“It is surprising that he should express his surprise, while his attention was repeatedly drawn to his situation and that solutions had been proposed to him.

“Mr Rose could have avoided being transferred in the interest of the service (with the retention of his full salary) if he had opted for one of the several proposals that had been made to him, namely to take leave for exceptional or personal reasons. He could also have been released from his obligations while retaining his title and salary.

“The measures that apply to him are not personal or as a target on a list, but rather they correspond to the impartiality expected of members of the senior civil service, which apply in all similar situations.”

It’s a race to the 2018 elections. Unlike the French elections, in Monaco there is only one round of voting, for which any Monegasque over the age 18 can cast a ballot. 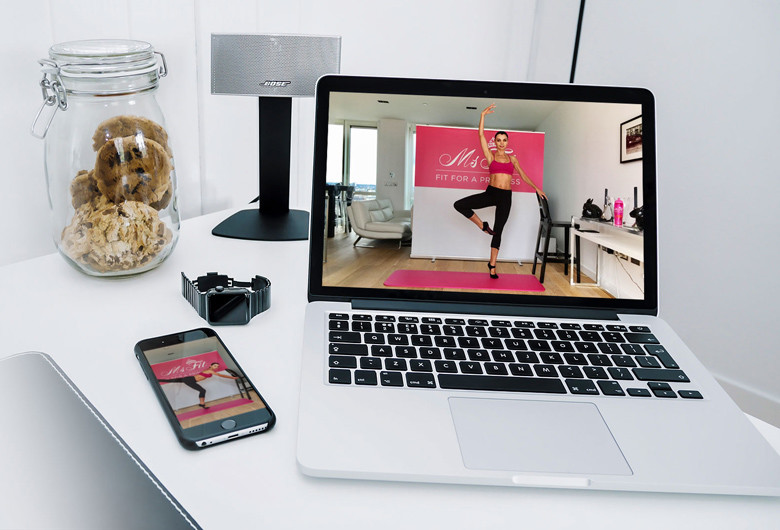 Msfit Live! on Macbook and iPhone[/caption] Iryna Pugachova, a classically trained ballerina, opened Ms Fit – Fit for a Princess in 2014. Her ballet-barre classes became an instant success with Monaco’s female fitness-minded. Now the former Moulin Rouge dancer has taken her workouts beyond the walls of her studio at Montee de la Cremaillere in Beausoleil with the launch of MsFit Live! “I always wanted to franchise my MsFit business,” Iryna told Monaco Life. “Launching MsFit Live! has been the first step towards globalising but without having to worry about logistics – such as workout spaces, instructors and local management – in different locations.” The online product was client driven, as her Monaco followers were looking for a workout during the holidays. Iryna explained the methodology and flow of the online classes are the same fast-paced, disciplined, cardio-heavy barre workouts you’d find in the studio, and retain the focus on lean muscle and flexibility training. “I made the online classes somewhat more compact – around 35 minutes compared to 60 minutes in the studio – to fit busy schedules. And also it’s quite different to maintain client motivation in front of a TV or mobile device where they can only see me and I can’t see them, so I wanted something more dynamic.” For the moment, the online classes are intermediate but MsFit Live! has reached clients in Monaco, London, Melbourne, LA and Norway. Reasonable space is required as you need to be able to elongate fully, as well as lift your legs with quite wide range of motion so it’s best to move furniture, pets and kids out of the way for those 35 minutes to prevent bumping into things. A yoga mat is also recommended for the ab exercises, but “a folded-up beach towel can work as a replacement if you’re travelling”. “In terms of a barre, I personally use the back of a chair, but you can use the back of a sofa, or a high table to hold on to for that part of the class.” The MsFit Live! technology is flawless: “I am fortunate that my partner being the CEO and founder of an Apple-backed e-health company, so I was able to use the technology they developed for their client education in 102 countries.” The scheduling and booking system is the same as the studio classes. Once you book your space you’ll receive a private invitation to the class with a link. There is a countdown until the class starts and when it does, simply press Play and you’re good to go. “Studio space is hard to come by in Monaco and my classes are usually fully-booked. I even had fights break out by the barre because of the lack of space before I made it mandatory to reserve in advance. “Luckily, with MsFit Live! clients can take the class wherever they are now and the only catfight they might get themselves into is that with an actual cat if she’s competing for your workout space!” Article first published October 20, 2017.

Local News Luke Entwistle - May 12, 2022
The 17th edition of Top Marques will see even more supercars and hypercars than ever before, as well as a flying motorbike from Japan.