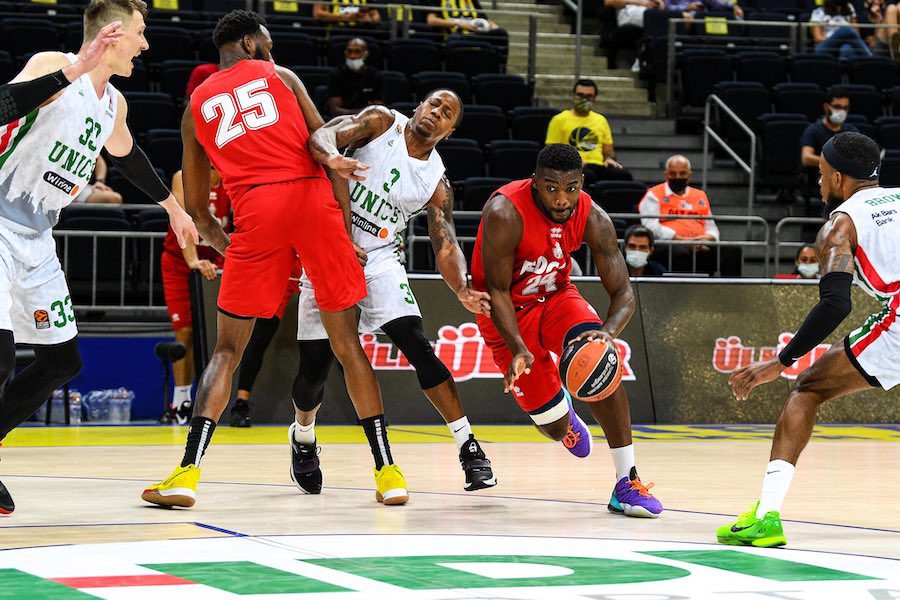 AS Monaco Basketball saw back-to-back losses as they took on Partizan Belgrade on Saturday and Kazan Unics on Sunday at the semi-finals of the Istanbul Cup in Turkey.

AS Monaco Basketball saw a lot of action over the weekend, but sadly this didn’t translate into wins.

The Partizan game was absolutely thrilling. The cat-and-mouse went on the entire game with both teams sitting at 84 points apiece when the final buzzer went. This led them into overtime, but even then nothing could be decided. In the end, the match stretched into extra time an unheard of three times, and the final score was 114 to 120.

The second game was a rematch of the Eurocup finals with Monaco playing Kazan. The Unics were out to vindicate themselves after their defeat in the finals. The first half of the game saw them out-playing the Roca team at every turn.

It was in the second half that Monaco turned up, and they poured it on from that point. After being behind the whole match, they came back and evened up the score with three minutes on the clock. Both teams scrambled to take a definitive lead, but it wasn’t until the last seconds that the game was decided. In the end, Monaco lost by a single heart-breaking point with a final score of 84 to 85.