Discover mini pavilion for chance to win trip to Dubai

Discover mini pavilion for chance to win trip to Dubai 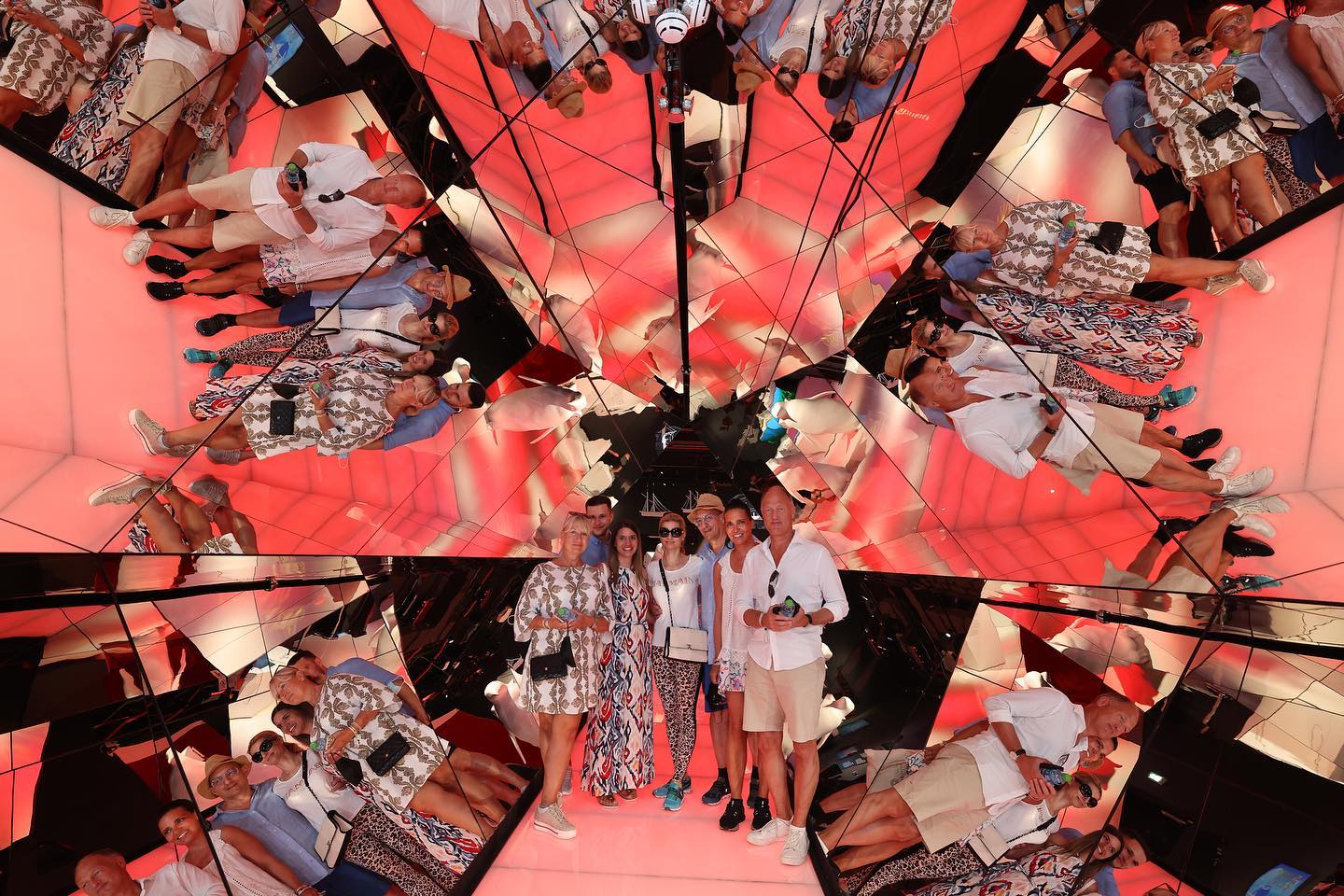 The Monaco Electricity and Gas Company is giving households a chance to win a trip Dubai to visit the Universal Expo.

The Monaco 360º Pavilion at the Universal Expo in Dubai has been connected to the Principality since 8thOctober via a mini pavilion in Port Hercules. Now, Monaco Electricity and Gas Company (SMEG) is offering residents a chance to win prizes just by stopping by, with the grand prize being tickets for two to visit the pavilion in the United Arab Emirates.

“We have been involved since the start of the Monegasque pavilion for solar panel installations,” said Pierfranck Pelacchi, Deputy Director of SMEG to La Gazette de Monaco. “Monaco Inter Expo suggested that we design a station inside the pavilion created by SMEG to highlight what is being done in the Principality in terms of energy and digital transitions, which we accepted, in order to raise awareness of these two worlds which occupy a major place in the present and the future of the country. The idea came to allow two people to discover on the spot how Monaco is showcased. This trip will be an opportunity to visit the pavilion within the Expo.”

The competition is open to everyone, with the one caveat being that only one member per household is allowed enter. The game is simple enough. Players are asked to answer two questions from the dedicated site. The first is, “How many skiers are there at the Monaco Pavilion?” and “Where are they?”

Ballots with the correct answers will be put aside for a drawing which will be held on 24th November.

The questions may seem a bit out of left field, but Pelacchi chose them with care.

“There is a particular reason, but we won’t reveal it until the competition is over and the winners have been announced,” he said. “At some point, we will explain this choice and its consistency. It is true that it may seem a bit offbeat. So, there is no way to get any clue except that the answers are in the mini-pavilion of Port Hercule at the SMEG station. Even if everyone has a chance to find the answer, it’s not easy.”

In addition to the trip for two with a three-night stay, other prizes include four digital tablets.

“Here too, it is a nod to this station which highlights the convergence between digital and energy transitions,” said Pelacchi, who goes on to remind people a visit to the mini-pavilion is a good way to discover what Monaco exhibits in Dubai but also to visit the other pavilions, “because it is a rather unique opportunity to see from one place what is happening all over the world.”