Diva on Detour at Monte-Carlo Opera

Diva on Detour at Monte-Carlo Opera 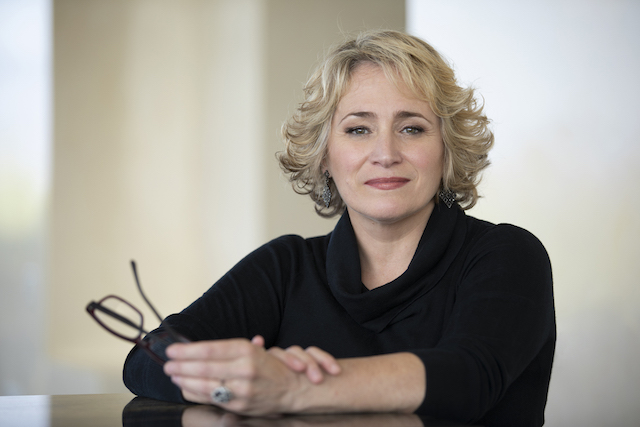 Soprano Patricia Racette’s Diva on Detour is coming to the Salle Garnier of the Monte-Carlo Opera for one night only this week.

With a roster of toe-tapping hits of yesteryear by the likes of Cole Porter, Stephen Sondheim, George Gershwin and Edith Piaf, American opera star Patricia Racette will return to her cabaret roots and belt out some of the most beloved tunes of all time in a one-night only show on Thursday 27th February.

Paying homage to Helen Traubel, the post-war opera star who was famously banned from the New York Metropolitan Opera by crusty general manager Rudolph Bing for singing cabaret in her spare time, Diva on Detour will give fans a chance to hear Racette as never before.

Acclaimed for her roles in Madame Butterfly, Tosca and Peter Grimes, she is equally as riveting as she belts out hit songs from mid 20th century Broadway musicals. Her versatile voice and dramatic flair add to what is sure to be a fun-filled evening of light-hearted repertoire.

The soprano also performed as unhappy housewife Anna Maurrant in the Elmer Rice classic Street Scenewhich ran from the 21st to the 25th of February at the Monte-Carlo Opera.

Tickets are available by emailing ticket@opera.mc or from the website at www.opera.mc