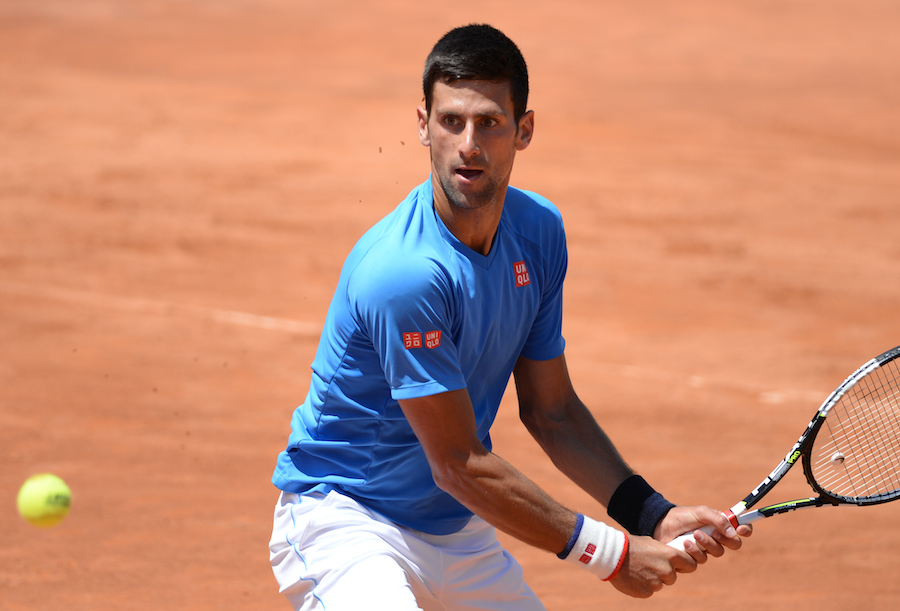 Great news for tennis fans in Monaco as Novak Djokovic has confirmed he will compete in his “home” tournament, the Monte-Carle Masters, this year.
The 17-time Grand Slam winner had previously announced he would compete in the Madrid Open and Italian Open as part of his Roland Garros preparation, but with the addition of Monte Carlo Djokovic’s 2020 clay-court schedule is now complete.
Djokovic is the defending champion in the Spanish capital after he beat Stefanos Tsitsipas from Greece in the 2019 final while he finished runner-up to Rafael Nadal in Rome last year.
The Monaco-resident has now added a third clay-court tournament ahead of the French Open as he will also compete in the Monte-Carlo Masters, an event that he won in 2013 and 2014, with the news confirmed on his official website.
Djokovic exited the ATP Masters 1000 tournament at the quarter-final stage last year as he lost in three sets against Daniil Medvedev from Russia.
This year’s Monte-Carlo Masters runs from 13th to 17th April in the Principality.