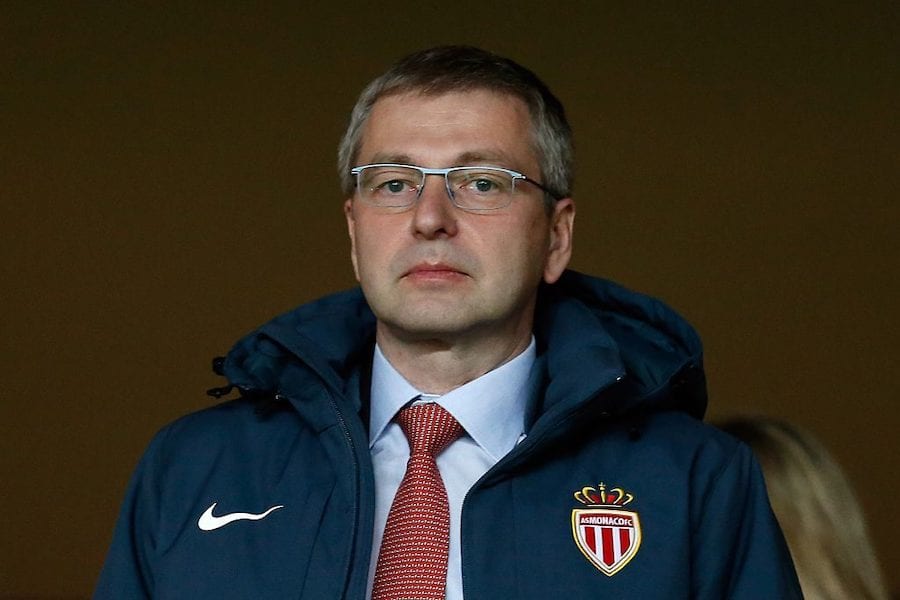 AS Monaco owner Dmitry Rybolovlev has joined the Executive Board of the Ligue de Football, succeeding Oleg Petrov in the role.

The Ligue de Football (LFP) made an announcement on Wednesday 9th November that during a meeting of the General Assembly earlier that day, a vote saw Rybolovlev join the Executive Board of the organisation, which runs France’s professional football leagues.

Rybolovlev replaces Petrov, who has vacated the role. However, this former member of the LFP Executive Board is still the Principality club’s representative on the European Association of Clubs and Petrov has recently diversified his sporting activities in the Principality, managing Fedcom Media, which is owned by AS Monaco Basketball owner Alexei Fedorichev. Consequently, Petrov is often present at the Roca Team’s fixtures, as was the case against Red Star Belgrade just last week.

Petrov had been on the board for over two years, having joined it in September 2020. As well as Rybolovlev’s significant investment in AS Monaco, including in the club’s brand new Performance Centre in La Turbie, the Russian owner’s latest move to join the LFP is another sign of his commitment to the club.