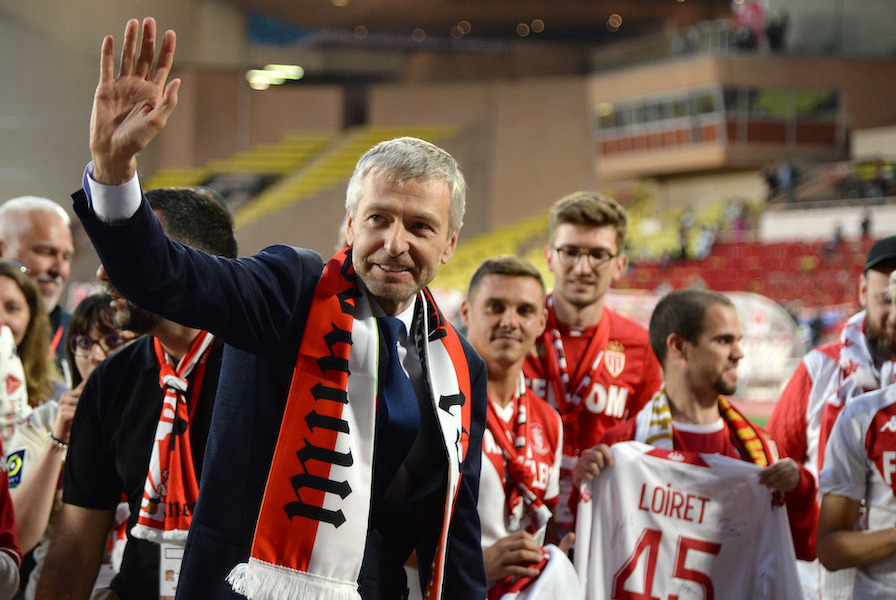 In the aftermath of AS Monaco’s draw against Lens, which secured Champions League play-off qualification but wasn’t sufficient to earn second place, owner Dmitry Rybolovlev praised the club’s fighting spirit.

Rybolovlev has attended the final two matches of Monaco’s season. Having overseen the Principality side’s incredible comeback against Brest last week, he made the trip to see the Red and Whites at the Stade Bollaert-Delelis on Saturday.

The owner also attended Thursday morning’s training session in La Turbie, accompanied by sporting director Paul Mitchell and technical director James Bunce. In a press release on Sunday, Rybolovlev spoke publicly about the club’s incredible end-of-season exploits. You can read his statement in full below:

“The cruel scenario of this final match must not make us forget the last episodes of the battle that we waged in Ligue 1.

At the end of a season that was marked by ups and downs, I would like to see us remember the fighting spirit shown by the players and the coaching staff.

The team went through difficult periods but did not give up. Instead, they went on an excellent unbeaten run and were rewarded for their effort with the club’s seventh podium finish since AS Monaco returned to Ligue 1 nine years ago.

During the season, our young team took part in both national and European competitions. I hope that the experience they gained will help our players deliver an even more mature and consistent performance next season.

It is with the will to continue to grow and progress, building on what has been put in place, that we will prepare for our next season.

Finally, I would like to thank our fans who, as always throughout the whole season, supported the team, both at home and away matches.

Local News Cassandra Tanti - July 20, 2021
We speak to Economist Marco Soriano, who is rebooting the Soriano family legacy in Italy with an all-electric motorcycle and a game changing global business model. 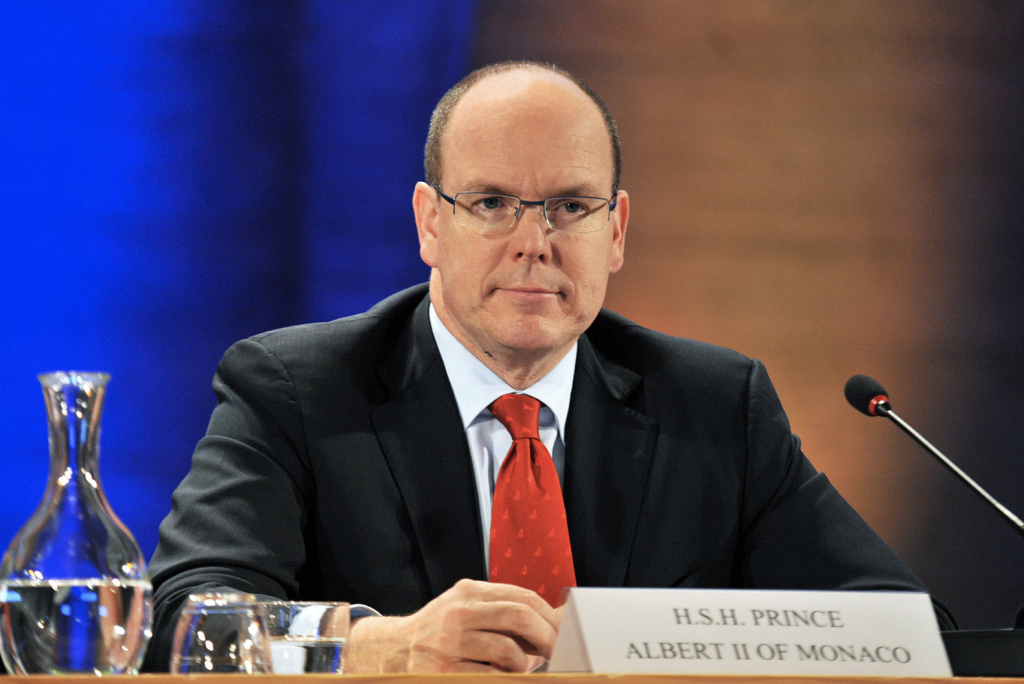 Photo: Michel Ravassard[/caption] Prince Albert took part in the opening of the General Debate of the 72nd session of the General Assembly of the United Nations on Tuesday, September 19. Before delivering his speech, the Sovereign Prince submitted the Ratification of the Convention on the Rights of Persons with Disabilities. The Government of the Principality has made "support for persons with disabilities a priority" through its international cooperation policy, while in the Principality legal recognition "seeks to provide persons with disabilities with greater autonomy so that they may participate actively in the development of Monegasque society throughout their lives,” the Prince has said. He also met the President of the Republic of Colombia, HE Juan Manuel Santos and the Prime Minister of the Republic of Cabo Verde, HE Ulisses Correia e Silva, in the framework of the scientific campaign of the Explorations of Monaco. The Sovereign Prince took part in the lunch offered to the Heads of Delegation by HE Antonio Guterres, Secretary General of the United Nations. The President of the French Republic, Emmanuel Macron, presented the preliminary draft of the Global Compact for the Environment. Prince Albert has said he wishes to express his great interest in this document with a universal and binding application which recognises the right of future generations to sustainable development and aims to institute a follow-up mechanism composed of independent experts. He recalled that the Bruntland Report and the Stockholm Conference of 1972 constituted the birth of environmental law, and that the United Nations Conference on Environment and Development, better known as "Rio 1992”, took on the pre-existing concept of sustainable development, as well as the principles included in the French project: prevention, precaution, compensation for damage, information and participation. Indeed, environmental law is unique in that over time it has developed through the adoption of national legislation, sectoral international conventions, case law of state or supra-national courts and documents adopted at United Nations summits. The Sovereign Prince will therefore give the utmost attention to the future of the Pact, which aims to establish a global partnership on a new and equitable basis. In the evening, Prince Albert was expected to attend the traditional reception hosted by the President of the host country of the United Nations, Donald and Melania Trump. The day before, Ambassador Extraordinary and Plenipotentiary of the Principality of Monaco to the US and Canada,HE Maguy Maccario, accompanied Prince Albert on his first visit to Westpoint, the US Military Academy. Prince Rainier and Princess Grace of Monaco visited the institution in 1956. "The Sovereign received a warm and most impressive welcome," Ms Maccario Doyle commented. 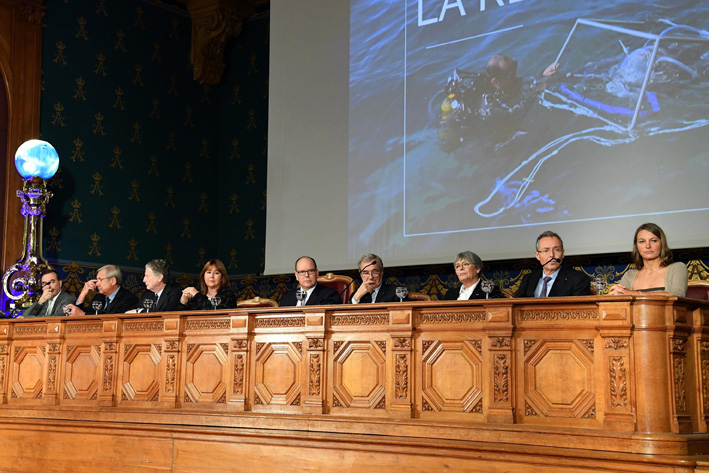 The launching conference of the Great Explorations was held Tuesday morning at the Oceanographic Museum. Photo: Manuel Vitali/Directorate of Communication[/caption]