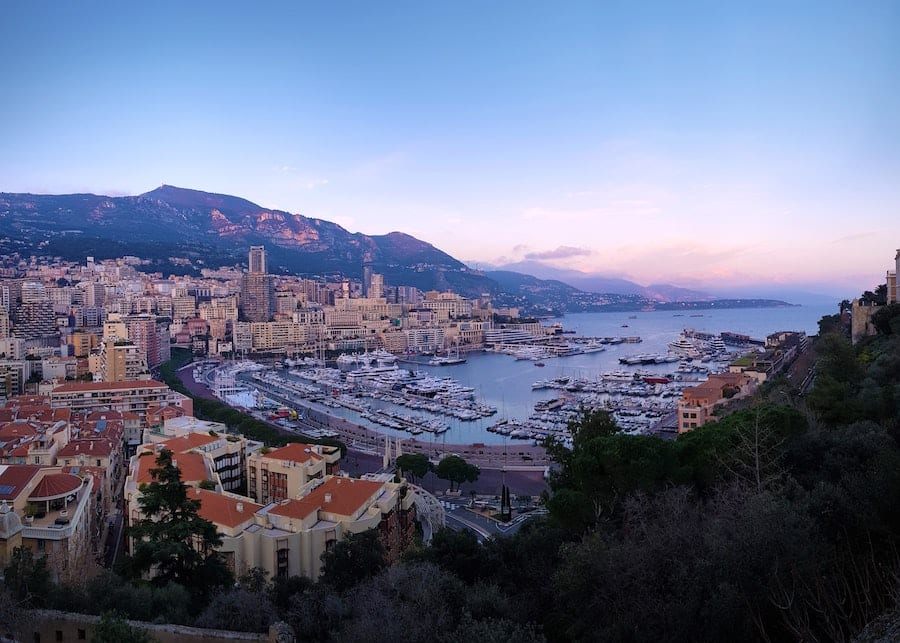 The National Council has called on the government to lift a number of restrictions in light of the positive health situation in Monaco, including the curfew and mandatory mask wearing outdoors.
After a meeting with the government as part of the Joint Covid-19 Monitoring Committee on 8th June, the National Council released a statement on Wednesday saying that it had asked the Monegasque government to relax some of the last restrictions still in play in Monaco, in light of the evolving situation in the neighbouring French region of the Alpes-Maritimes and the positive health position of Monaco.
Given the very low circulation of Covid in the Principality, and the fact that there are no residents currently hospitalised at the CHPG, the National Council argues it is no longer necessary to apply a “precautionary principle” to the country that is “unnecessarily restricting freedoms and limiting the resumption of economic, social and cultural activity.”
The Council is asking the government to completely lift the curfew currently in place, to open restaurants and cafés to everyone regardless of residence, to remove the need for mandatory masks outdoors “with the exception of areas with high concentration” such as Casino square, and to accelerate the implementation of an electronic vaccination certificate, otherwise known as a “health pass” for travel.
“The people of the Principality must be able to freely access all places and countries that require this device,” said the Council in its statement, adding, “Elected officials do not forget, however, that it is necessary to remain attentive and to continue justified prevention efforts and the extension of vaccination to the largest number of people.”