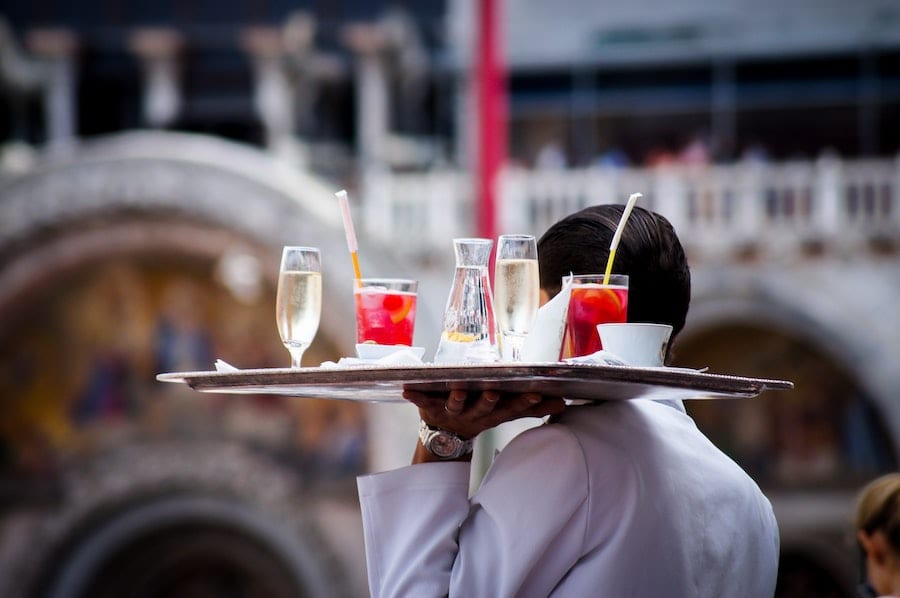 Italy has just reopened restaurants and museums in many regions including Liguria, despite warnings from public health experts that it is too early. So, what does it mean for day trippers from Monaco?
Based on the latest data by the Health Ministry and Higher Institute, coronavirus risk levels were downgraded on Sunday in most parts of the country.
All but five of Italy’s regions are now considered yellow under a colour-coded system of yellow, orange and red that indicates coronavirus risk and the restrictions in place.
As of Sunday, only the regions of Puglia, Sardinia, Sicily, Umbria and the autonomous province of Bolzano are in the orange zone.
All the other regions, including the neighbouring territory of Liguria, are in the yellow zone.
It means that customers can consume food and drink in bars and restaurants from 5am to 6pm. After that, only take-away and home delivery are allowed.
Movement within a yellow region is also allowed until 10pm, however “non-essential” movement between regions is still banned.
Theatres and cinemas remain closed.
There are currently no regions in Italy’s highest-risk red zones.


EU warns it is “too early”
In contrast, other countries in Europe are looking at hardening restrictions, including France which has cut short of introducing a third lockdown but has tightened border restrictions and closed large shopping centres.
The World Health Organisation’s European branch warned on Thursday that it was “too early to ease up” due to a “very high” presence of the virus.
“Yes, Italy is bucking the trend,” said Walter Ricciardi, a public health expert who advises Italy’s health minister on the pandemic.
He told AFP lockdown measures adopted in Italy over Christmas and New Year had helped stabilise virus numbers, without lowering them.
Nevertheless, “right now it is extremely difficult to propose stricter measures due to resistance from both politicians and public opinion,” Ricciardi said.
According to the latest figures from the European Centre for Disease Prevention and Control, Italy currently has an incidence rate of 315 per 100,000 inhabitants over a 14-day-period.
But according to a report from Italian intelligence agencies, a change in the way test results were reported, along with regional inconsistencies in reporting methodology, means that infection rates could have been underestimated by as much as 50% since mid-November.
Meanwhile, France and Monaco’s incidence rates are sitting at around 400.
Can I travel to Italy?
People wishing to travel from Monaco to Italy must fill out a self-declaration and prove that they have undergone a PCR or antigen test with a negative result within 48 hours of arrival in Italy. Travellers are also under obligation to notify local health authorities of their arrival.
You can find the travel document in English here.
Although it is easy for Monaco residents to cross the border by car and bypass controls, authorities are still undertaking checks and failure to present a travel document and negative test to authorities can result in a penalty, with fines ranging from €400 to €3,000 euros which can increase for multiple offences.
Do you still have questions about travelling to Italy? Take this questionnaire in English on the Italian health ministry website: https://infocovid.viaggiaresicuri.it/index_en.html

Photo by Kate Townsend on Unsplash