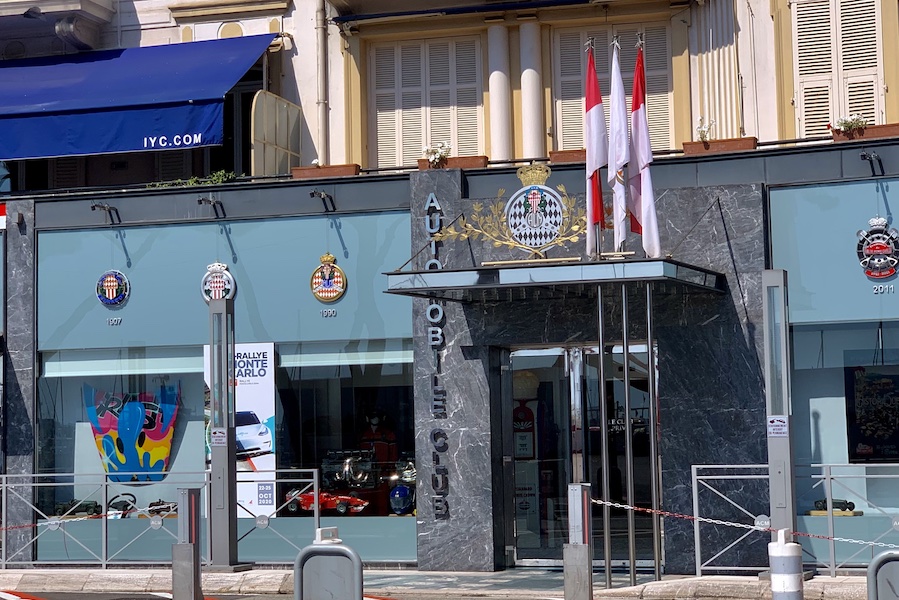 The Automobile Club of Monaco has been “overwhelmed” with calls from angry motorists who blame them and the upcoming GPs for snarl-ups all over Monaco, but they say these problems are a two-way street.

This time of year is always a bit fraught in the Principality. With traffic deviations going on left, right and centre all over town to accommodate the upcoming ePrix, Historic Grand Prix and the F1 Grand Prix, plus the stands and other facilities necessary to carry off these events, congestion is heavier than usual, causing tempers to flare among drivers who find getting around a nightmare.

Whilst a certain amount of the trouble rests on these installations, there is also a secondary cause. As reported by Monaco Life on 13th and 14th April, there are two major road disruption issues due to construction projects around Monaco.

The Automobile Club of Monaco (ACM) released a statement on its website on 22nd April, clarifying the situation and hoping to stem the influx of bad sentiment.

“The switchboard of the Automobile Club of Monaco has been overwhelmed by a large number of calls complaining about the traffic troubles in the Principality of Monaco. The ACM would like to point out that the traffic jams are being caused by the high volume of traffic in the one-way streets and the presence and the operations of the building sites in the city’s busy areas. We invite you to take note of this information. The ACM switchboard is dedicated to the organisation of the three upcoming events.”

The partial closure of Avenue Princesse Grace is part of the problem, with a one-way system in place until the beginning of July due to building works at the Testimonio II site.

The second source of commotion, now past, was found near Fontvieille at the entry to the Dorsale Tunnel, where traffic was also down to one lane, with occasional full closures that ended on 24th April.

Photo of the ACM by Monaco Life