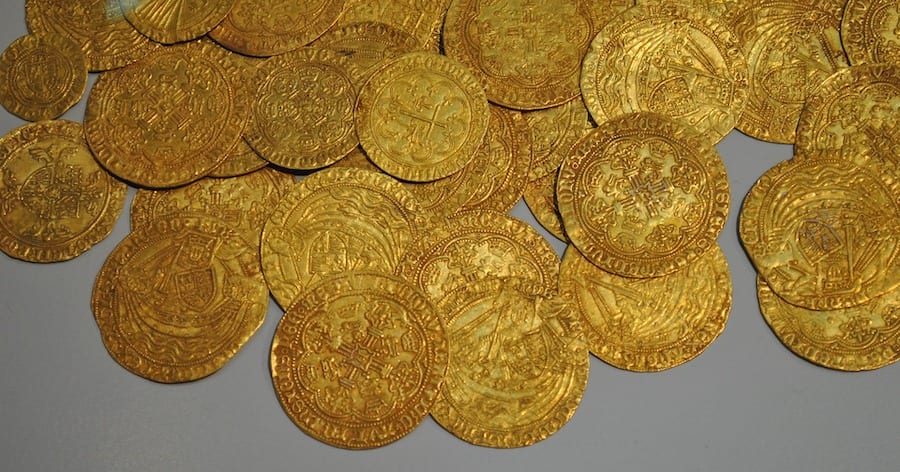 Rare and unusual coins, bank notes and medals will go under the gavel as Editions V. Gadoury auctions off over 1,700 pieces at an event taking place at Le Meridien Beach Plaza Hotel at the end of the month.

Monaco-based numismatic house Editions V. Gadoury will be hosting two exceptional auctions on 30th and 31st October with a giant 1,700 lot selection of coins, bank notes and medals from around the globe.

A collector’s dream, the lots will be comprised of pieces ranging from antiquity to present day, some truly extraordinary with “provenances that can be traced by for many years.”

One of the highlights of the sales will be the ‘Gentlemen of the Royal House’, a collection of medals and coins from the House of Savoy. This is only the third time this lot has gone up for sale.

The auction can be attended in person at the Meridien Beach Plaza Hotel, where all the necessary health regulations will be put in place to ensure a safe experience. For those who prefer to stay at home, or who are too far away to be there in person, bids will be taken both online and by phone. Additionally, the lots can be viewed beforehand at the shop located at 57 rue Grimaldi.

Some of the pieces being sold include a coin stamped in Roman Empire in 44 B.C. going under the hammer for €30,000, a rare Chinese Ming Dynasty-era (1368-1399) bank note with an opening bid of €1,000, a nearly uncirculated US $2 note signed by Andy Warhol opening at €900, and a rare and amazingly conserved coin featuring 13th century Carlo I d’Angio, King of Sicily and Count of Provence opening at €25,000.

Editions V Gadoury has been based in Monaco since 1973 and has been well-known for its numismatic collections as well as for publishing respected books on currencies from around the world.