Dress code applied to all classes at Condamine School 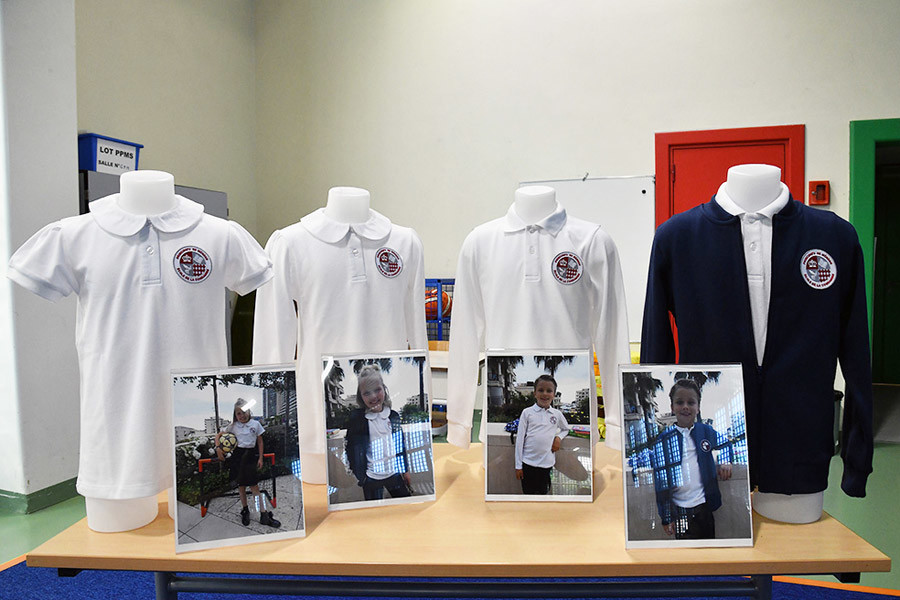 The Prince’s Government launched an experiment with school uniform in the form of a dress code at the start of the school year 2017/2018.

The Condamine School was selected for a pilot programme for students in the C.E.1. and C.E.2. classes.

During this school year, parents of students were given the opportunity to provide feedback by answering two questionnaires, the results of which showed that families were mostly satisfied with the implementation of a dress code while suggesting improvements, particularly in terms of colour, quality, cut and finish. Parents accepted an increase in the prices of the articles on offer, reflecting their suggested improvements

For the 2018/2019 school year, the Prince’s Government has decided to continue this experiment by extending it to all the students of the Condamine School (CP to CM2), and integrating almost all improvement points highlighted during these satisfaction surveys. A call for tenders was launched in April.

Parents of the Condamine School students were invited on Thursday, June 28, to an information meeting in the presence of the Minister of the Interior, Mr. Patrice Cellario, as well as representatives of the Directorate of National Education, Youth and Sports and the Estates Administration.

The parents were able to discuss on the subject and ask all the questions they wanted from the perspective of understanding more about the back to school process in September.

Local News Staff Writer - July 31, 2018
Summertime classical concerts in the Courtyard of Honour of the Prince's Palace continue with the Monaco Symphony Orchestra on August 5.