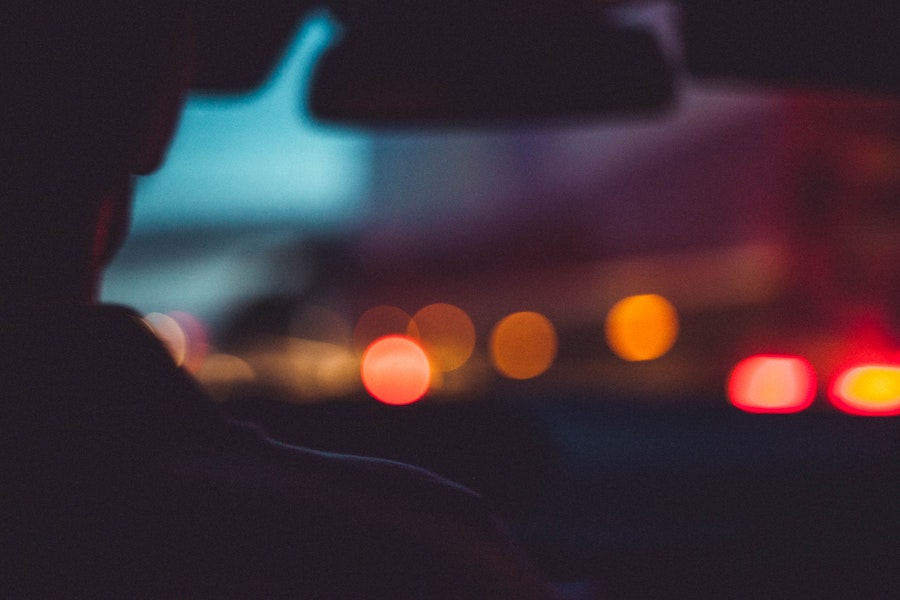 Monaco prosecutors have charged the drunk driver of a Mercedes with involuntary manslaughter after the car he was driving ploughed head-on into a two-wheeler late Saturday night, killing the motorist.

The accident occurred on Saturday 7th January at 10:55pm when a Mercedes SUV crossed the solid white line at the exit of the IM2S tunnel, on Boulevard du Larvotto, drove on the wrong side of the road and collided with the driver of a Piaggio 500cc two-wheeler.

According to a statement released by the public prosecutor’s office of Monaco on Tuesday, emergency services were unable to revive the victim and he was pronounced dead at the scene.

“The driver of the SUV-type vehicle, of foreign nationality and residing in France, showed outward signs of drunkenness,” said the prosecutor’s office. “He was immediately taken into custody on counts of manslaughter, driving while clearly intoxicated, refusal to submit to an alcohol test and refusal to submit to a drug test.”

He has been placed in detention.

The victim has been identified in local media as a 54-year-old father of two. He was working as a valet at the Monte-Carlo Bay Hotel and Resort and was heading home from work when he was hit and killed by the drunk driver.