Dual-nationality Russians will not be exempt from air space ban

Dual-nationality Russians will not be exempt from air space ban 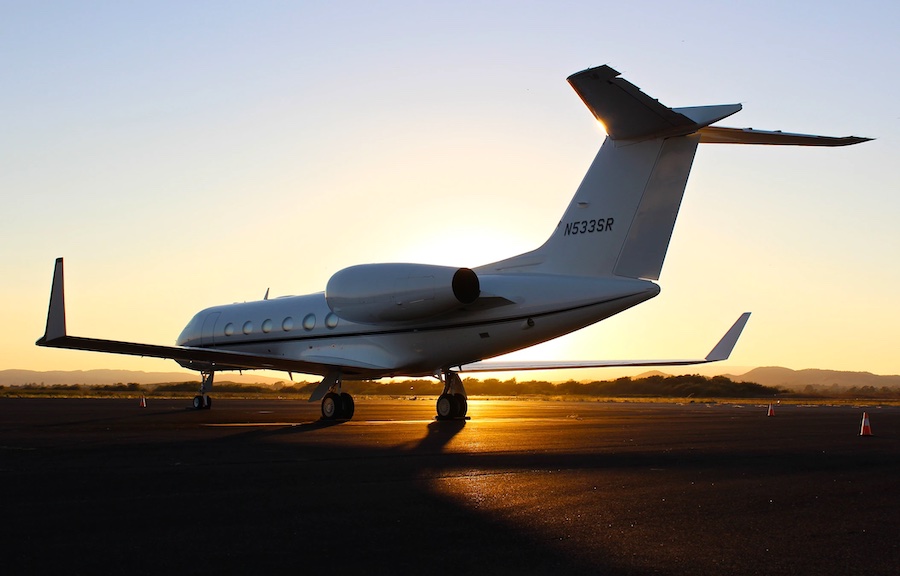 As the Russian invasion of Ukraine shows no signs of letting up, the EU has hit back, banning Russian flights from EU airspace as well as targeting oligarchs, even those with dual nationalities, from entering the EU via private jet or other means.

European Union officials are ramping up their show of displeasure toward the Russians for the invasion of Ukraine by imposing a blanket flight ban on Russian planes.

The announcement came from European Commission (EC) Chief Ursula von der Leyen, who said “We are shutting down Russian-owned, Russian-registered or Russian-controlled aircraft.”

The rule means that any airplane, including private jets owned by oligarchs, will no longer be able to travel freely into or out of the EU, nor will they be able to use EU airspace to travel to destinations where the ban is not in effect. The UK is also part of the ban.

This will be a particularly tough blow to Russian carriers who make up about 70% of all air traffic between the EU and Russia.

“Russian nationals or a Russian company cannot charter, own or control a plane that will be flying into the EU, out of the EU or overflying the EU. So that’s the rule,” the official went on to say.

Dozens of cancellations from Moscow’s Domodedovo and Sheremetyevo airports have already been logged, with a toothless Russian retaliation stating any nation who bans them is also banned from using Russian airspace.

After a bit of a delay, US President Joe Biden announced in his annual State of the Union address Tuesday night that the US was joining the EU and Canada in the ban, effectively closing the circle on Russian travel options.

“I am announcing that we will join our allies in closing off American airspace to all Russian flights, further isolating Russia and adding an additional squeeze on their economy,” Biden said.

The ban comes on top of a number of other sanctions the US, Europe and other nations have imposed on Russia that have caused the ruble to tumble and the economy to be hit.