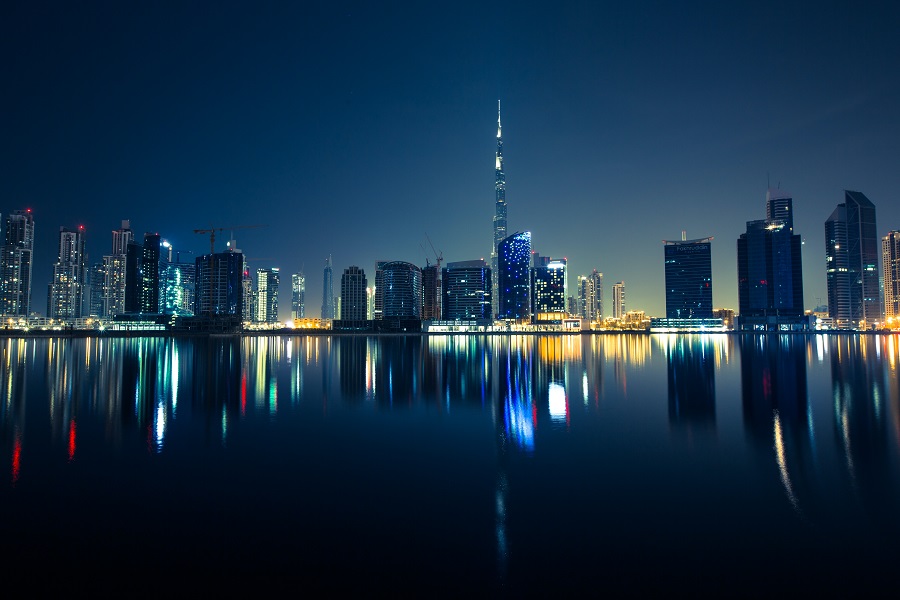 In a move that is sure to attract international attention, Dubai has announced it is scrapping a 30% tax on alcohol, and will no longer require tourists and expats to buy permits to purchase alcoholic beverages.

In an effort to increase its popularity as a destination and attract more foreign workers, on Sunday 1st January, Dubai decided to end its 30% tax on alcohol. A one-year trial period of the new rules will now take place before becoming permanent, according to domestic media, although the official Media Office of Dubai has yet to comment publicly.

Two of the United Arab Emirates city’s major retailers have dropped prices to reflect the new decision, with one, the state-owned Maritime and Mercantile International (MMI), announcing via its Instagram account: “Buying your favorite drinks is now easier and cheaper than ever.”

African + Eastern, another local retailer, said on its Instagram page that it was now offering personal liquor licenses at zero cost after the removal of the tax.

Other rules will remain in place, including the requirement that people consuming alcohol be over the age of 21 and non-Muslim.

The city has rebounded spectacularly after Covid-19, with gross domestic product growing by 4.6% in the first nine months of 2022. Additionally, tourist numbers leapt by over 180% in the first half of 2022 compared to a year earlier.