“Dublin as a Global City” – at Princess Grace Irish Library 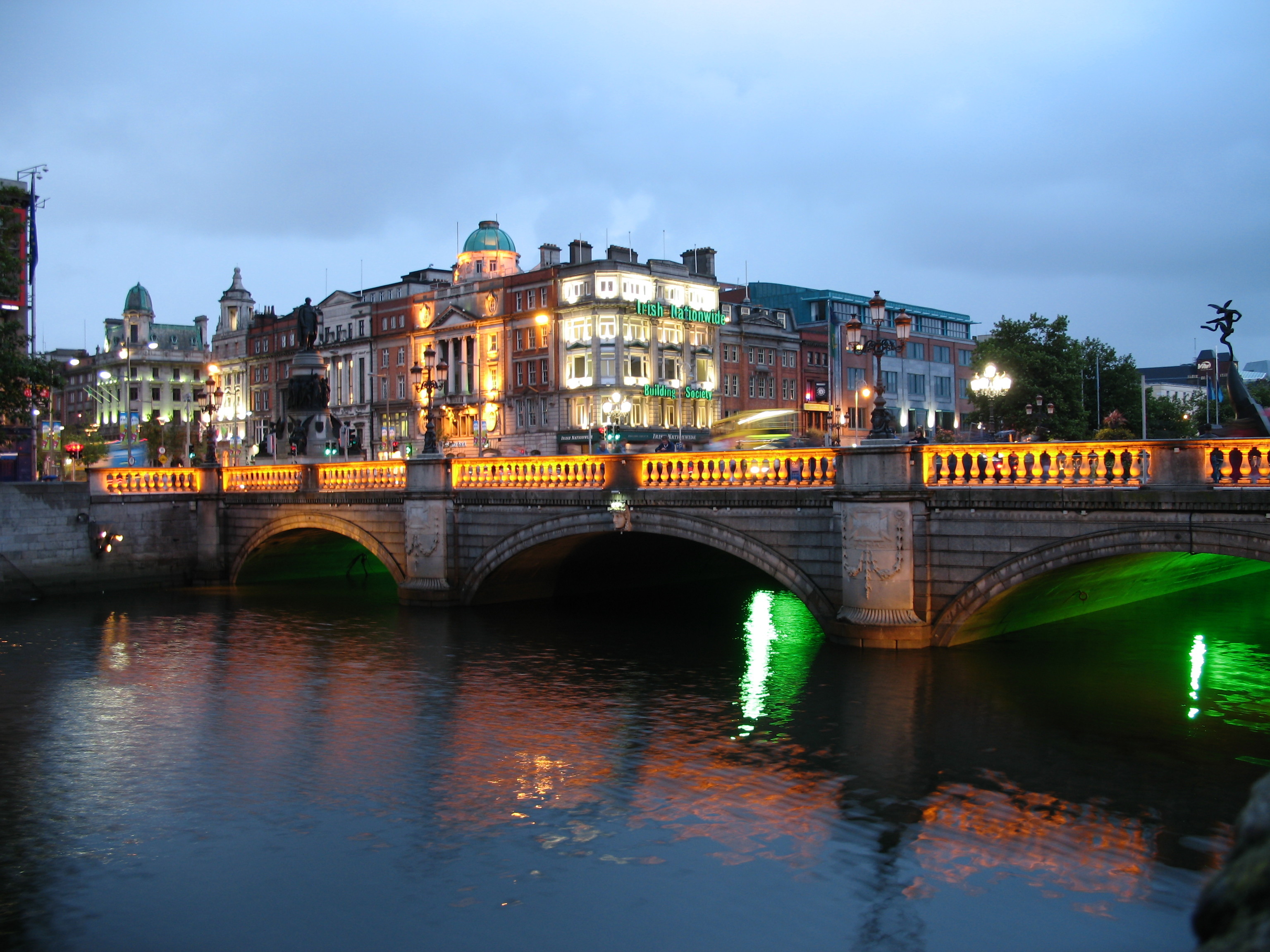 The latest in a long list of distinguished visitors, Professor Kevin Whelan will deliver a lecture on Dublin as a Global City, from 1600 to 2017, at the Princess Grace Irish Library on Friday, February 16.

In recent decades, national history has gone into distinct directions, moving both down into micro-history and up into an Atlantic, global dimension. This illustrated lecture is an exercise in regarding history as a panorama rather than as a close-up in considering the global positioning through space and time of a small but influential city.

It approaches the evolution of Dublin through a series of flows – of people, ideas, goods, and culture. It tracks Dublin’s rise as a ‘city of brick’, as it surged from a mere 10,000 in 1600 to 200,000 by 1800 – a response to the northwards migration of the centre of gravity of the European economy from its old Mediterranean heart to the Atlantic facade.

It anatomises Dublin under the Union, a ‘city of shadows’, as its trade, population and prospects were all constricted. It considers the influence of two global systems – Imperialism, Catholicism – on Dublin in the nineteenth century. The ‘city of words’ emerged in the early twentieth century, when Joyce, Yeats and Beckett found ways to universalise the city.

The 1916 Rising is considered, as is the exhausted city of the post-imperial phase. Finally the lecture looks at the emergence of the ‘silicon city’, and how Dublin functions as a transnational city in the current global economy. By looking at Dublin over a long time frame and in a wider geographical frame, its distinctive evolution can be tracked through comparative perspectives.

Booking is essential for the lecture, which starts at 19:30, at 9 rue Princesse Marie-de-Lorraine in Monaco Ville. Admission is 10 euros per person.

Local News Stephanie Horsman - April 21, 2022
EVER Monaco, a three-day event that focuses on the green energy and vehicle sectors, is celebrating its 17th edition this month with 60 exhibitors and 30 start-ups all in one convenient location.