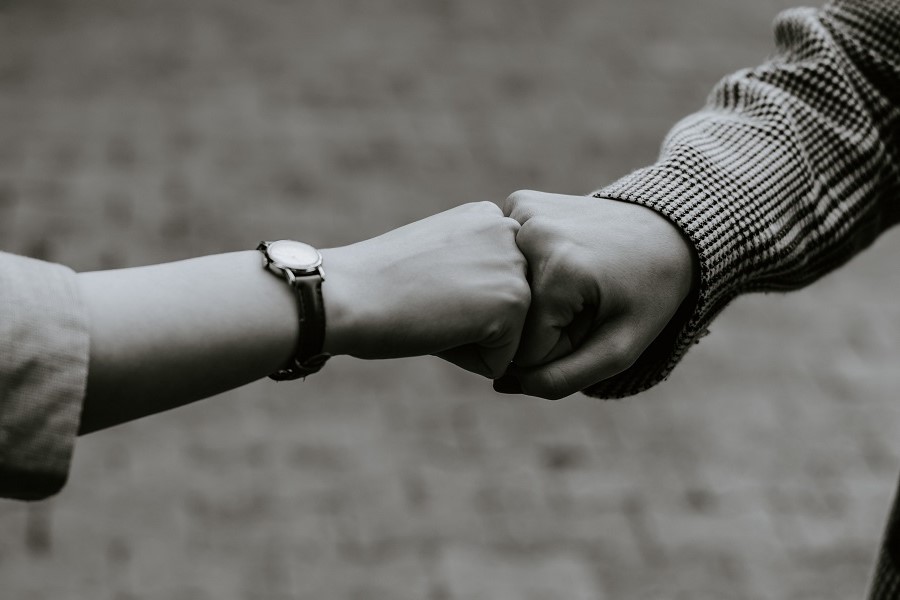 With the International Day for the Elimination of Violence Against Women coming up this Friday, three Monaco associations and three familiar faces are planning an event to show men and boys how they can make a real difference in helping end violence towards women.

Since 2008, the United Nations has championed the International Day for the Elimination of Violence Against Women as a way to increase public awareness on the issues surrounding women’s safety, as well as to enlighten people to what an insidious problem it is.

2022 has been a complex year for women’s rights. Although a prominent topic in the news, steps backward have been taken, not least the shock United States’ Supreme Court’s reversal of Roe v. Wade, which gave American women the right to choose in case of pregnancy.

In Monaco, the good fight continues, and three local organisations – Fight Aids Monaco and SheCanHeCan with the support of the Committee for the Promotion and Protection of Women’s Rights – are taking advantage of the International Day for the Elimination of Violence Against Women to inspire male allies.

These groups believe men and boys are the “central actors” in ending violence against women, and will set up a stand in the Fontvieille Shopping Centre on Thursday 24th November. From here, they will ask men of all ages to come and be photographed with powerful anti-aggression messages. These messages will be posted on the associations’ social media accounts as well as on Clear Channel all day on Friday 25th November.

Ambassadors Louis Ducruet, Pierre Frolla and David Coulthard are hoping to collect over 200 portraits of men and boys who are willing to show that they stand against violence towards women.

Each man photographed will choose the message he wants to convey, from “A real man doesn’t hit a woman” to “I say NO to violence against women”. The participants will also be invited to take a Pledge for Equality.

“This initiative, launched in 2019, aims to encourage the local population to act daily to make equality a reality,” said the SheCanHeCan association via a communiqué.