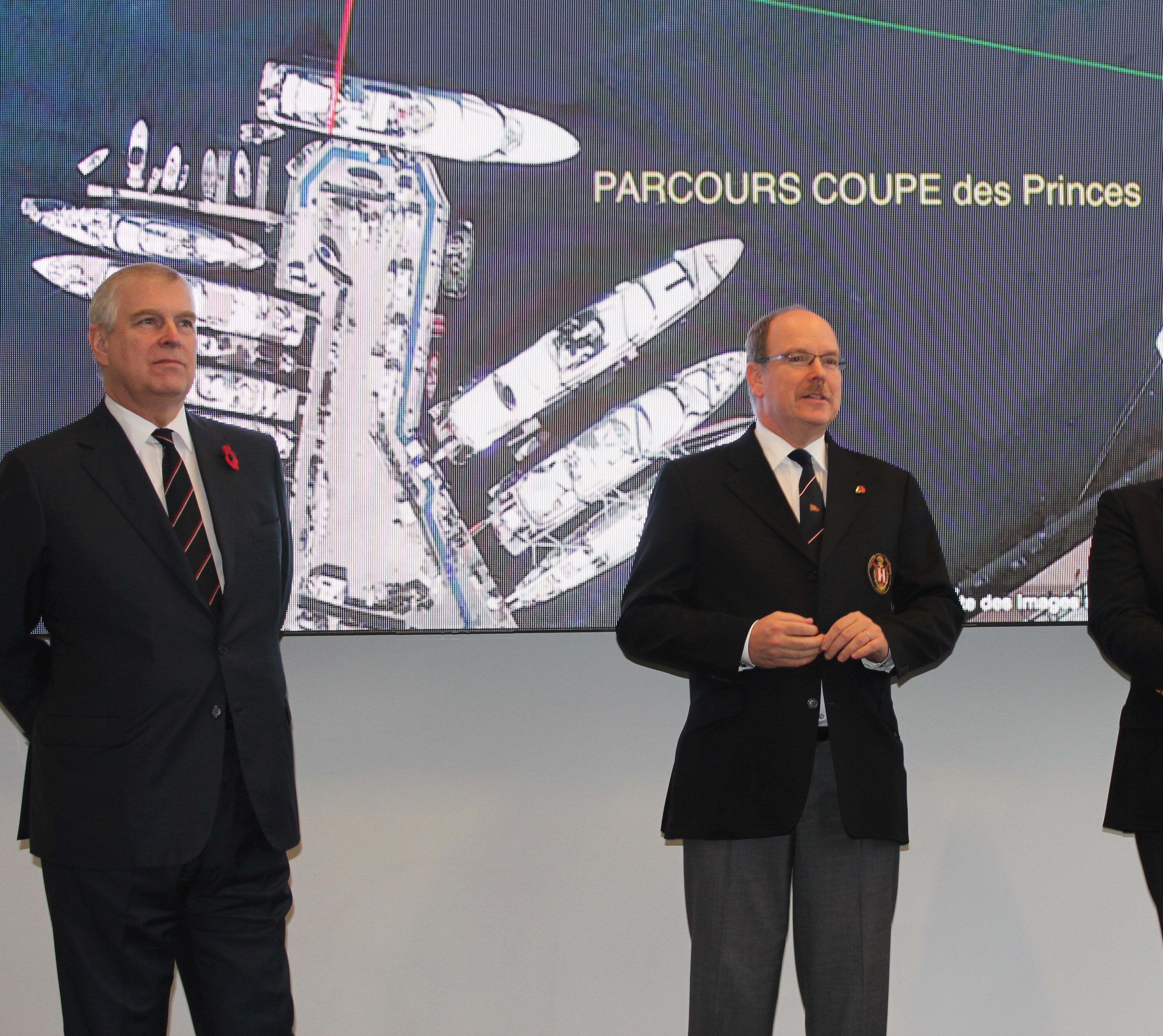 On November 8, Outward Bound Monaco, under the High Patronage of HSH Prince Albert II and in the presence of HRH the Duke of York KG, will be holding the first Princes’ Cup rowing competition in Port Hercule in partnership with the Société Nautique de Monaco (SNM).

In what is set to become a regular sporting fixture going forward in both the Principality of Monaco and in Great Britain, the inaugural regatta at 10 am Wednesday will include four teams each with a renowned sporting celebrity for its captain and named after an Outward Bound location – rugby player Dan Luger (ABERDOVEY), rowing champion Mathew Bennett (ULLSWATER), cycling champion Tiffany Cromwell (MONACO) and Mathieu Monfort, 2016 French rowing champion (LOCH EIL).

Additionally, each boat will have members of the Monaco Rowing Club (SNM) and students who have recently participated in a course with Outward Bound Monaco

The event will see four races of 300 meters where teams compete two by two.

The Patrons of Outward Bound Monaco, Prince Albert and Prince Andrew will present the Princes’ Cup to the winning team.

Over 200,000 people benefit from a course each year worldwide, including 300 from Monaco (it remains relatively unknown in France).

The unique Monaco branch of the charity, which was founded in 2004, benefits from the High Patronage of Prince Albert, and the generous sponsorship of Noaro Frères, the Stelios Foundation, the James Mitchell Foundation, Rommy Gianni and John Michael Midziwill.

Outward Bound Monaco’s General Secretary Judy Churchill told Monaco Life, “We want to help anchor children locally, so they develop values and create a community that they can give back to.”

Ms Churchill also added that there’s not a huge selection of activities for children in Monaco, and “money solves nothing as far as kids are concerned. They need to be motivated, stimulated, and learn values they can take anywhere in life.”

The first Princes’ Cup Wednesday should provide just that.

Local News Cassandra Tanti - September 13, 2020
Princess Charlene has led her team to victory in the gruelling 24-hour water bike relay from Corsica to Monaco against her brother's team 'Notorious'.

Local News Stephanie Horsman - July 1, 2020
The first half of 2020 has been the hottest on record for France, with a national average temperature of 12.5ºC according to Météo France.