E1 commits to Sports for Nature Framework at COP15

E1 commits to Sports for Nature Framework at COP15 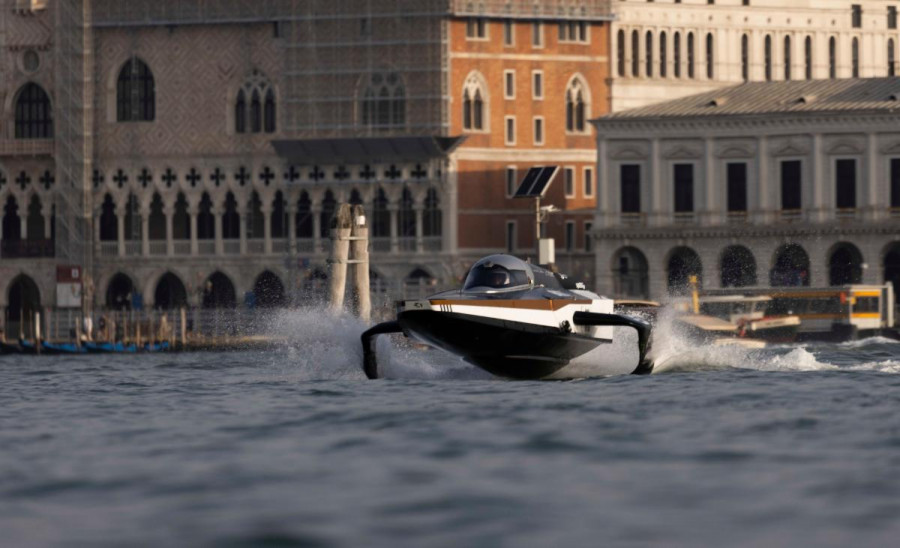 The E1 championship, which is set to get underway in 2023, signed up to the Sports for Nature Framework during the UN Biodiversity Conference (COP15) in Montreal, Canada.

The championship, to be hosted in Monaco, and other locations worldwide, is one of the founding signatories of the Framework and aims to deliver transformative nature-positive action across sports by 2030 and protect the natural world and reverse the loss of biodiversity.

The world’s first all-electric race boat championship will not only promote sustainable politics through its mere existence, by channelling it through the vessel of sport but will also set up coastal restoration projects in cities around the world.

E1’s chief scientist, Carlos Duarte, said, “I’m delighted to see E1 become a founding signatory for the Sports for Nature Framework. E1 is committed to helping restore aquatic and marine ecosystems at scale in cities and race venues around the world.”

The commitment means that even before an E1 boat has taken to the water, the championship will have already worked towards tangible and positive environmental goals, that are key to protecting the world’s oceans and their biodiversity.