€100 for new carpoolers as of New Year

€100 for new carpoolers as of New Year 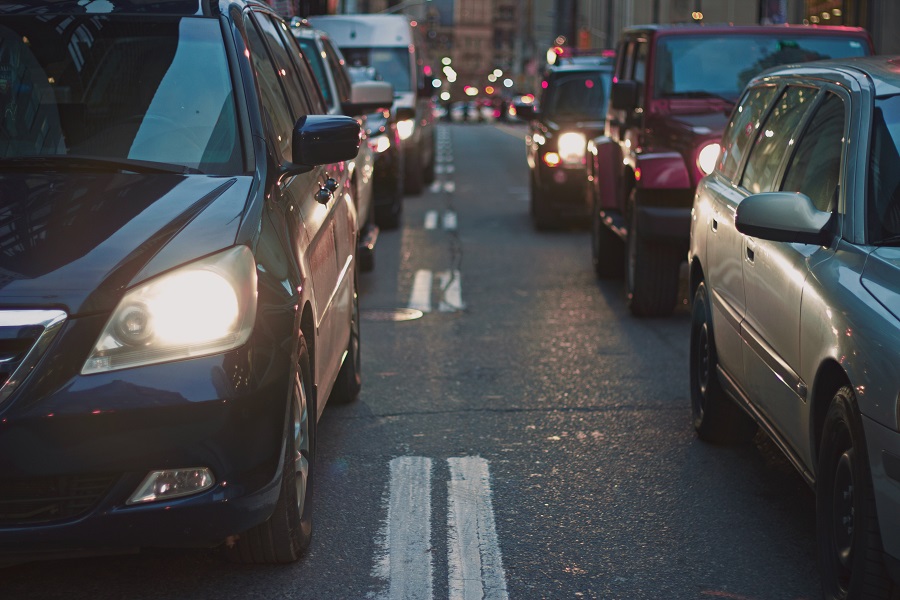 As part of plans to boost the number of commuter rideshares, France is launching a financial bonus scheme for drivers, and it’s easy to apply.

How does getting paid to help cut emissions and wasted time stuck in unnecessary traffic sound? From January 2023, drivers who offer a lift to co-workers via a recognised lift-sharing platform could be in line for a €100 bonus under France’s Daily Carpooling Plan, which is aimed at regular short-distance commuters.

“The bonus is intended to promote carpooling,” says Agnès Pannier-Runacher, French Minister for Energy Transition. “In addition to the positive climate effects of this measure, it is a response to the increase in fuel prices.”

The government, which will set aside €150 million for the plan over the next four years, estimates that carpooling currently represents just 3% of home-to-work journeys. With the launch of the new action plan, it is hoped that the figure will increase from 900,000 to 3,000,000 by 2027. Calculations by the Ministry for Transport suggest this would signify a 4.5 million tonne reduction to CO2 emissions each year as well as a considerable curtailment in the levels of traffic that bring cities to a standstill every day.

How does the scheme work?

The €100 bonus will be paid in two instalments: an initial €25 once the first rideshare is completed and the remaining €75 following a further nine trips that must take place within the next three months.

It is available to all first-time carpool drivers who offer a ride to colleagues and other local commuters using one of the many rideshare platforms available across the country (the official list of platforms that have signed up to the scheme can be found here).

All carpool journeys of less than 80 km will be eligible. A valid driving licence is, of course, required.