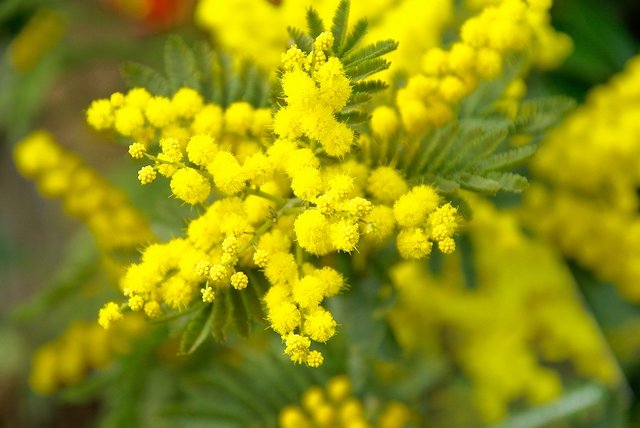 The mild winter has triggered a particularly early pollen season and several French departments, including the Alpes-Maritimes, are on high alert.

The National Aerobiological Surveillance Network (RNSA) has warned the public of excessively heavy pollen lasting from late winter into spring this year, creating a nightmare for allergy sufferers.

Along with the usual mimosa that typically comes to the region in February, this year the cypress will come early putting most of southern France on either alert or red alert. The Alpes-Maritimes is currently facing an alert situation, though this could change at any time for better or worse.

Experts forecast the high levels of cypress pollens will last for at least another month in the Mediterranean followed by the usual spring cocktail of grasses and flowers that accompany the warmer weather. They also believe that the early arrival of these pollens will likely become our norm as climate change continues to affect the planet.

Those with serious allergies should avoid heavy outdoor exercise, dry clothing indoors, avoid driving with windows down and only air homes in the morning or evening when pollen is at its lowest levels to lessen the risk of reaction.

Some of the most common symptoms of allergies include itchy, watery eyes, runny or congested nose, cough, sneezing, conjunctivitis and rhinitis.