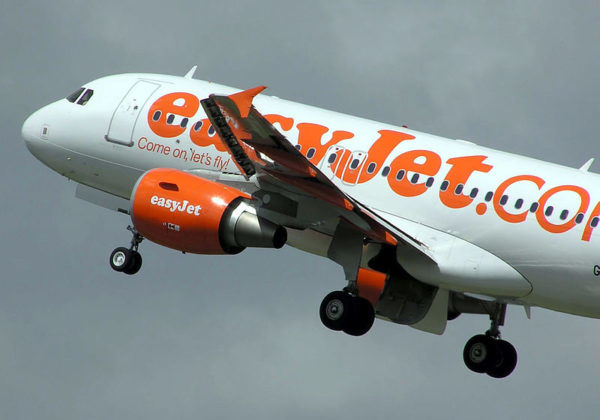 easyJet, which is a key airline at Nice Airport, has announced its post-Brexit planning to ensure it can continue to fly throughout the EU.

The company held its 2019 Annual General Meeting on 7 February, at which Chairman John Barton explained the plan.

“Over the past two years, we have undertaken significant preparations for Brexit and we remain confident of our ability to continue flying whatever the Brexit outcome.

“These preparations have included: putting in place our new operating airlines in Austria and the UK; ring‐fencing those operations so that there is no reliance on existing EU traffic rights by the UK airline; transferring more than 1,000 pilots, re‐issuing 3,300 cabin crew licences and re‐registering 133 aircraft from the UK to Austria; putting in place the relevant safety certificates in Austria; and creating a second spare parts ‘hub’ in the EU to limit exposure to any logistical supply chain risks between the EU and the UK.

“We have also been focused on ensuring that the right to fly remains between the EU and the UK, so that both our UK and Austrian operating airlines are able to operate between the UK and the EU. 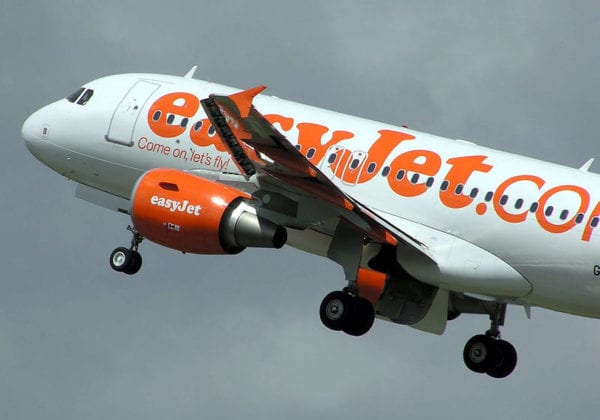 “We remain confident that this will be the case in a ‘no deal’ Brexit situation, following the draft proposals from the European Commission, and given the UK’s stated intention not to put in place any restriction on flights to the UK from the EU.

“To allow us to continue flying within Europe after Brexit, we are required to ensure ongoing compliance with EU ownership and control requirements. To this end, our active investor relations programme continues to focus on Europe and we have now increased our EU ownership to 49%.

“This level of EU ownership is only marginally below the 50% plus 1 share that would be required if there is a ‘no deal’ Brexit and there is no adjustment period for compliance with EU ownership requirements.

“If the EU does not give airlines any adjustment period to comply with the applicable EU ownership and control regulations, the Board stands ready to activate existing provisions of our Articles of Association to ensure that the company will comply following Brexit. 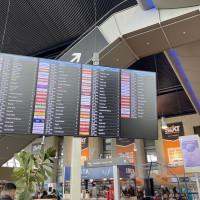 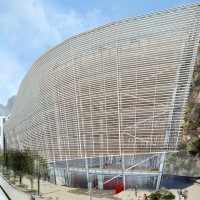 Operation Ilot Pasteur: Partial closure of Avenue de Fontvieille
We use cookies on our website to give you the most relevant experience by remembering your preferences and repeat visits. By clicking “Accept All”, you consent to the use of ALL the cookies. However, you may visit "Cookie Settings" to provide a controlled consent.
Cookie SettingsAccept All
Manage consent