Eat out, chuck out era comes to an end in Monaco

Eat out, chuck out era comes to an end in Monaco 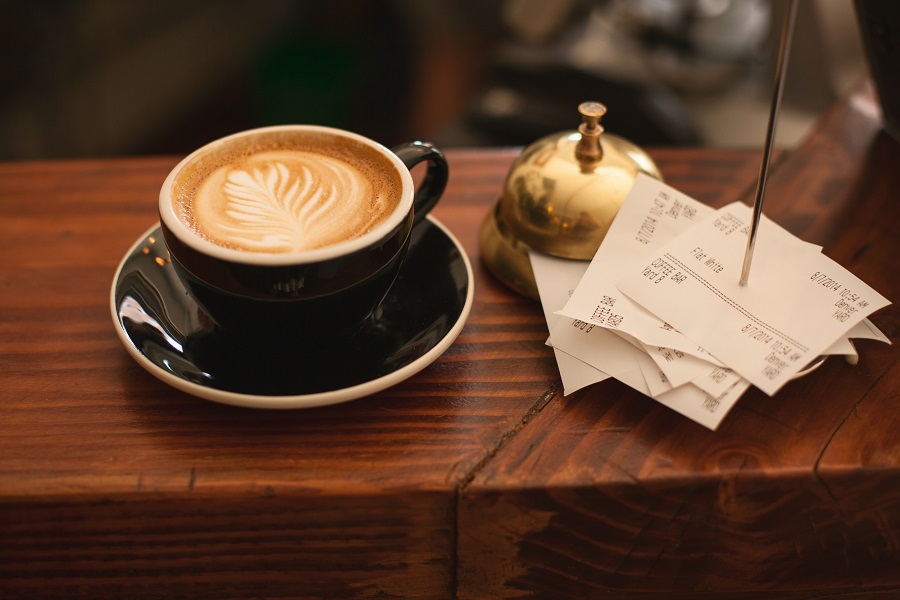 At the turn of the New Year, Monaco is bringing in a number of “zero waste” measures that will help the Principality phase out single-use materials by 2030.

As part of its wide-reaching “zero waste” policy, two regulations will come into play on 1st January 2023.

The first pertains to eateries hosting customers on their premises, such as cafés and restaurants, who must serve all meals on reusable dishes under the new rules.

The second limits the printing of paper sales and bank card receipts unless customers explicitly ask for a copy.

Via an official communiqué, the government says, “The measures will strengthen the arsenal of regulations that the Prince’s Government has been gradually building as part of the Waste Prevention and Management Plan for Monaco 2030. The regulations apply to the plastic products that are most responsible for waste found in the environment, including at sea, and that can be easily replaced with more eco-friendly options.”

These two initiatives supplement other measures that have entered into daily life in the Principality over the last two years, including the requirement for employers with a cafeteria to make reusable dishes available for their employees as well as boxes so that meals can be taken away. Additionally, all takeaway customers reserve the right to be served using their own reusable containers and a ban on routinely supplying disposable cutlery free of charge for takeaway food has been implemented. Disposable cutlery should now be paid for and is exclusively supplied on request.

Monaco has also banned so-called “meal deals” that include a drink in an effort to avoid encouraging customers to purchase drinks packaged in single-use containers.

Another element is the MaConsigne returns system for takeaway containers, which hopes to gradually help eliminate the use of disposable packaging.

Checks on the many hundreds of restaurants, cafés, shops and boutiques that fall under the new rules will be routinely carried out from the New Year to ensure that “all regulations relating to waste are being properly implemented”.