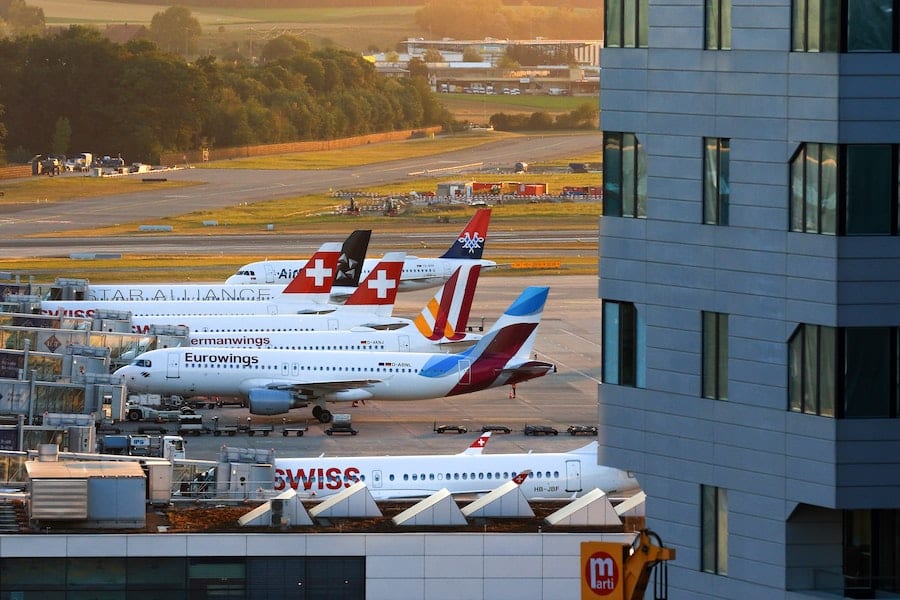 The European Commission has launched a preliminary inquiry into airlines after complaints by consumers that pandemic-related reimbursements are difficult to obtain.

Sixteen airline companies have so far been targeted by the European Commission (EC) in a preliminary investigation into practices that have made it difficult for passengers who have suffered Covid-related flight cancellations to obtain reimbursements, it was announced on Monday.

The “coordinated investigation” in conjunction Consumer Protection Cooperation Network (CPC) brought together the pertinent authorities from the Member States after an alert was triggered from the European Bureau of Consumer Unions (BEUC), which is a national consumer organisations conglomerate.

The Commission did not name the airlines in question but has been speaking to them about “the way in which they inform consumers about their rights (…) and how they deal with reimbursement requests.”

BEUC, as far back as July, had condemned passenger rights “violations” by eight airlines when it came to obtaining refunds in the event of cancellations, a right guaranteed by EU legislation. Amongst those being looked at were Air France, KLM, EasyJet and Ryan Air.

Airlines have been hard hit by travel restrictions and are reluctant to reimburse cash, offering exchanges instead.

“We expect airlines to properly inform consumers of their rights when a flight is due to be cancelled and to ensure that all passengers who want a cash refund receive it,” the EU Justice Commissioner Didier Reynders, the person responsible for the protection of consumer rights, said in a press release.

The commission says that “in cases where airlines have persistent difficulties in reimbursing all consumers on time, they are invited to provide information on what they are doing to quickly remedy these difficulties.” The time threshold on this has been limited to three weeks before more formal in-depth investigations, and possible sanctions, begin.

Throughout the crisis, the European Commission has reminded the airlines that consumers’ rights must be respected despite the difficulties brought on by the pandemic.

The EC is not “out to get” the airlines, though. It also passed legislation in February to revamp the “use it or lose it” airport slot policies that had sent “ghost flights” into the skies in order to protect coveted access to ports.

Prior to this legislation, airlines were forced to fly 80% or more of their scheduled flights in order to keep access to prime airport slots. With the travel restrictions of the pandemic, this was virtually impossible, though airlines were still flying unoccupied flights to retain their slots, a move that was cost-intensive as well as environmentally irresponsible.

The EC will also be able to now adjust the required levels from 30% to 70% depending on the variable air traffic levels. The decision allows the EC to move quickly in the event of another situation which curtails travel in the future.

The policy has been halted until 27th March, grounding these ghost flights without penalty, and introducing a lower threshold of 50% for the 2021 summer season, a move that the airlines agree is acceptable, though not a hoped-for outcome.

Some countries, such as the United States, have granted full slot waivers for the summer, and others have followed recommendations by the Worldwide Airport Slot Board. This makes for a chequerboard of waivers, confusing for airlines.

For the time being, the EC rules stand. As the summer travel season hangs in the balance, more of these compromises and adjustments can be expected.

Photo by Pascal Meier on Unsplash