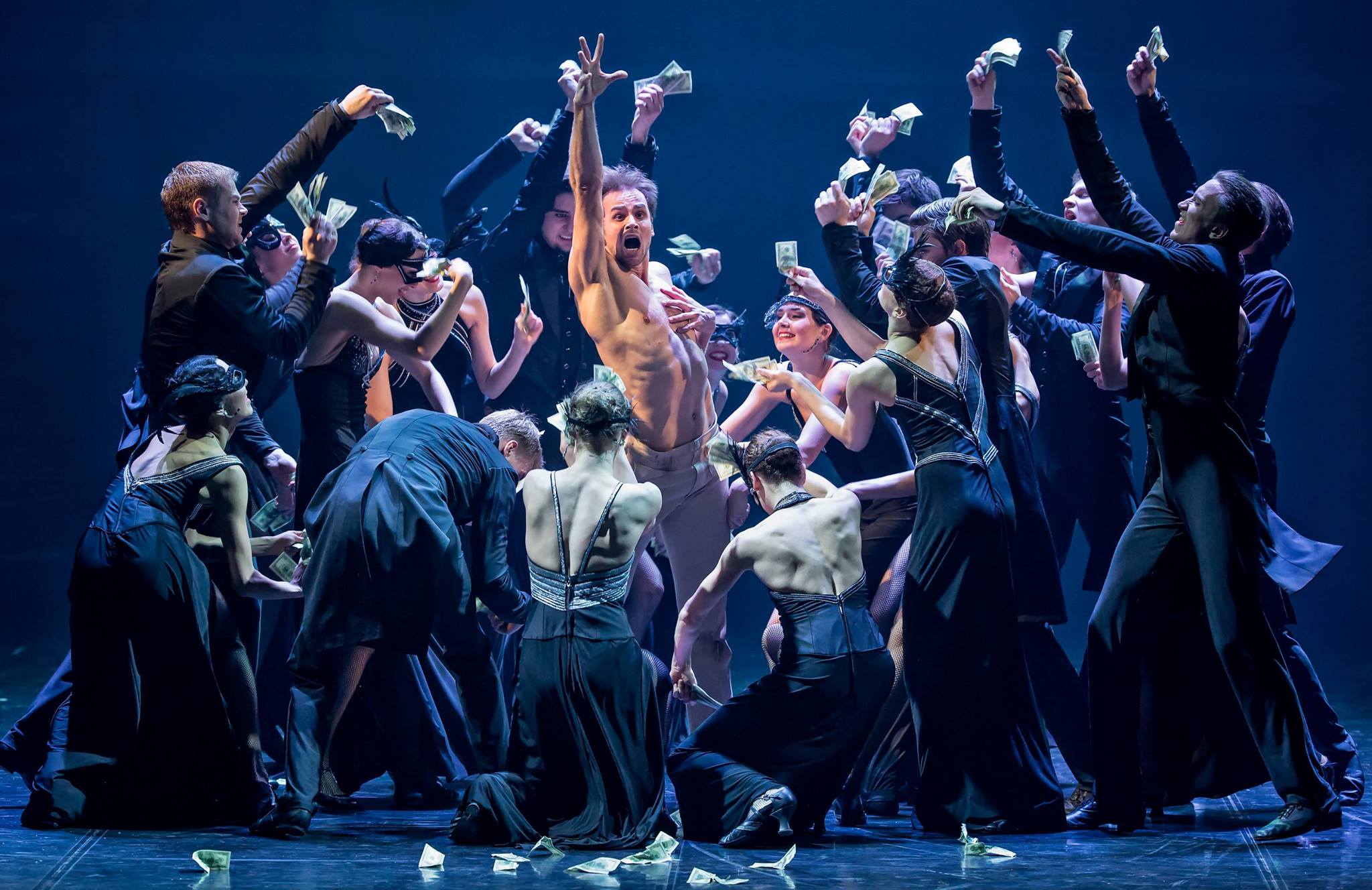 The New National Museum is hosting Luminous Decors, an exhibition by artist Eugène Frey, a true pioneer from the early days of cinema and shadow theatre, and of João Maria Gusmão, whose work is inspired by the “magic lanterns” of old.

Compulsory helmets and reflective clothing are among a raft of new transport rules being introduced by the Prince’s government.

The International School of Monaco has launched a new International Baccalaureate Programme focused on practical skills for 16-year-olds entering the final two years of school.

Culture Cassandra Tanti - July 9, 2019
The Monte-Carlo Philharmonic Orchestra returns for a series of summer concerts in the Cour d’Hon­neur at the Prince’s Palace.

Culture Staff Writer - May 8, 2019
The winners of the annual Monte Carlo Woman of the Year Awards have been announced at a gala ceremony at the Oceanographic Museum.