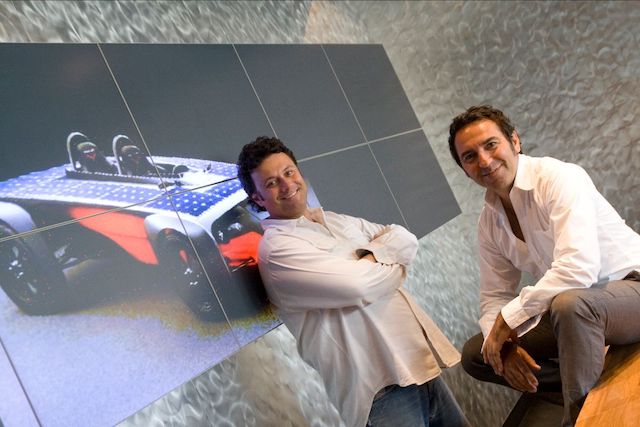 Twenty years ago, when Gildo Pastor first acquired the French firm Venturi and made the decision to switch to building electric cars, no one thought he’d succeed. Boy, were they wrong.

In 2000, the fledgling electric car movement was not taken very seriously by the big car makers. They believed it was a passing fancy, some fleeting whim that would fizzle out in time.

Monegasque entrepreneur Gildo Pastor, a lifelong car enthusiast, had other thoughts. A full decade before the rest of the automotive world, he began using the available technology to build a series of electric vehicles, each more innovative than the last.

Since 2004, he has rolled out 10 exceptionally-performing lines, among them the Venturi Buckeye Bullet, the fastest and most powerful electric vehicle in the world, which still holds undefeated speed records, the last being a staggering 549km/h in 2016.

He also collaborated with French car maker Citroën on their Berlingo line, and created the first team entered into Formula E competition, ROKiT Racing. ROKiT is poised for a great 2020 season with drivers Eduardo Mortara and Felipe Massa, using the latest in technology from Mercedes.

The celebrate the company’s 20th anniversary, the year will be marked with three standout events. The first is a world speed record attempt by the company’s Voxan electric motorbike, and the second is the delivery of an electric car to scientists doing research at the South Pole, aptly named the Antarctica, which can withstand temperatures of -50ºC. Finally, the company will be moving into its new headquarters, on the ground floor of the Gildo Pastor Centre in Fontvieille, giving the company expanded workspaces and offices.

“20 years on, it is looking ahead that interests me,” said Gildo Pastor. “I am thirsty to learn, to discover and to undertake as if I just started my journey. This 20th anniversary allows me to look briefly in the rear view mirror. At our level, we have contributed to accelerating the development of the electric vehicle sector by offering our expertise to a few big names. With them, my approach has always been one of reaching out and collaborating in the service of innovation. From the history of Venturi, I also remember the victories, the moments of joy and the immense pride. I already love them so much, the next 20 years.”