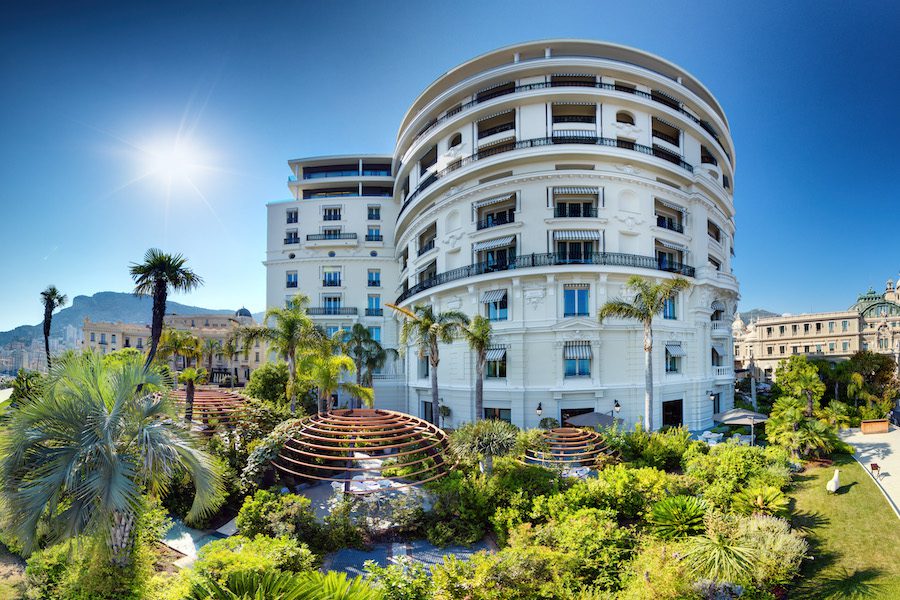 Lebanese restaurant group Em Sherif is expanding into Europe, and they’re doing it in style by opening inside the Hôtel de Paris.

Mireille Hayek made a name for herself in her native Lebanon as a woman who had a passion for cooking, a dedication to her restaurant and a desire to give her clientele top-drawer service. This trifecta made Em Sherif the go-to place in Beirut for those in the know.

With no formal training under her belt, she opened the first Em Sherif in 2011 and in a decade has been noted as “one to watch” by food guides. In 2021, The World’s 50 Best Group declared the original restaurant in Beirut as one of the top nine female-led restaurants across the globe.

Mireille Hayek quickly expanded her restaurant chain to include 12 Middle Eastern locations, including Kuwait, Dubai, Riyadh, Cairo and Qatar, with an upcoming launch due in London at the famous Harrods department store at the end of this year, one of eight new openings in Europe.

Now, a deal has been struck for her delicious cuisine to come to Monaco in the spring of 2022. It will be only the second launch in Europe and the first on the continent, where it will take over the space left by Alain Ducasse’s Omer restaurant in the Hôtel de Paris.

“Em Sherif is a natural choice for Monte-Carlo Société des Bains de Mer because its values ​​of tradition, transmission and excellence are in perfect harmony with the great ‘Art of life’ at Monte-Carlo SBM,” says Jean-Luc Biamonti, CEO Monte-Carlo SBM. “Renowned for its family cuisine and warm atmosphere, this house is already present in the most exclusive destinations in the Middle East and will offer Monaco, in the heart of the Hôtel de Paris Monte-Carlo, a brand new concept, which will appeal to our Monegasque and international customers.”

The restaurant, named after Hayek’s son, will serve seductive oriental cuisine for lunch and dinner daily.

The Greek community of Monaco took the occasion of their New Year’s blessing ceremony to celebrate their 70th anniversary in Monaco.

Culture Cassandra Tanti - April 15, 2021
Restaurants and bars will open terraces from mid-May in the first phase of a three-stage reopening in France, if the government follows this proposed timeline.

Hauser and Wirth to open gallery in...

Culture Stephanie Horsman - April 16, 2021
Monaco has been earmarked as the home for a new private viewing space by Zurich-based gallerists Hauser and Wirth who will hold their inaugural show in June.