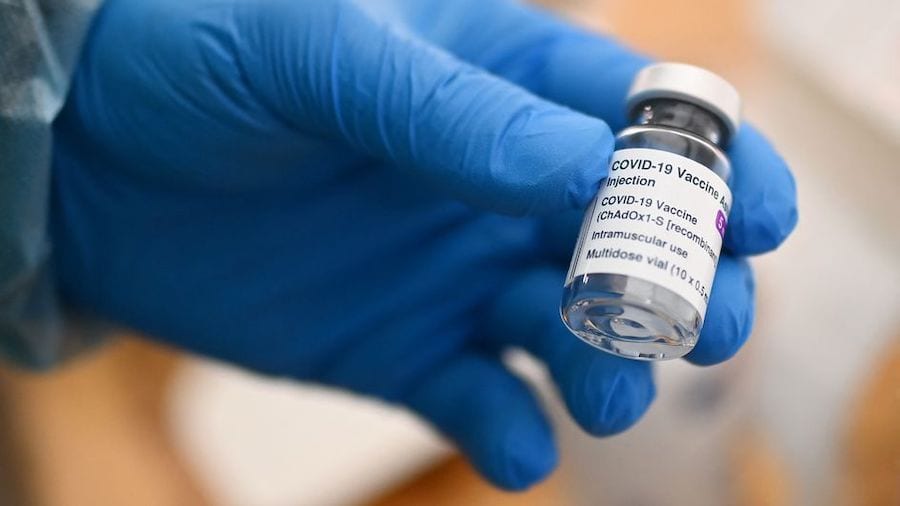 The European Medicines Agency has officially confirmed a link between the AstraZeneca shot and a rare type of blood clotting, saying that it will be listed as a rare side effect. However, Europe’s drug regulator did not go so far as to recommend limiting its use in the fight against Covid-19.

The European Medicines Agency (EMA) announced on Wednesday a link between the AstraZeneca vaccine and unusual blood clots in the sinuses that drain blood from the brain and in the abdomen, along with low platelet counts. Its conclusion came after examining 86 cases in the continent, 18 of whom died as a result.

Meanwhile, 25 million Europeans have been given this vaccine.

The health agency has recommended that clotting be added to the list of very rare side effects but stopped far short of recommending its discontinuation.

“First of all, I want to start by stating that our safety committee (the Pharmacovigilance and Risk Assessment Committee or PRAC) … has confirmed that the benefits of the AstraZeneca vaccine in preventing Covid-19 overall outweigh the risks of side effects,” EMA Executive Director Emer Cooke said at a press conference, adding, “This vaccine has proven to be highly effective. It prevents severe disease and hospitalisation, and it is saving lives.”

Ms Cooke said that one “plausible explanation” for these rare side effects is an immune response to the vaccine. The condition is similar to one seen in people who are taking heparin, a blood thinning drug used to prevent the formation of clots.

The EMA has advised people to be on the lookout for several telltale signs that could be related to blood clotting including shortness of breath, chest pain, leg swelling, persistent abdominal pain, neurological symptoms such as severe and persistent headaches or blurred vision, or tiny blood spots under the skin beyond the site of the injection.

Meanwhile, the EMA says the risk profile is unclear, however when looking at the age and gender of those affected, most of the cases occurred in women under the age of 60 within two weeks of being inoculated.

The World Health Organisation’s advisory vaccine safety panel said on Wednesday that although a link to blood clots was “plausible” it was “not confirmed” and the cases were extremely rare among the 200 million people already vaccinated with the jab around the world.

The AstraZeneca vaccine has been restricted to those aged over 55 in France, while the UK is offering an alternative shot to those aged 30 and under. Some countries, such as Denmark, have suspended use of the vaccine altogether.

Lifestyle & Wellbeing Cassandra Tanti - January 14, 2021
The government has warned of sound disturbances at night for the next fortnight as new worksite containers are transported to the Testimonio II construction site.

Lifestyle & Wellbeing Stephanie Horsman - August 27, 2021
France's Olivier Veran says the “worst has been avoided” in the fourth wave of Covid, however he warned even the fully vaccinated are increasingly becoming infected with the virus.