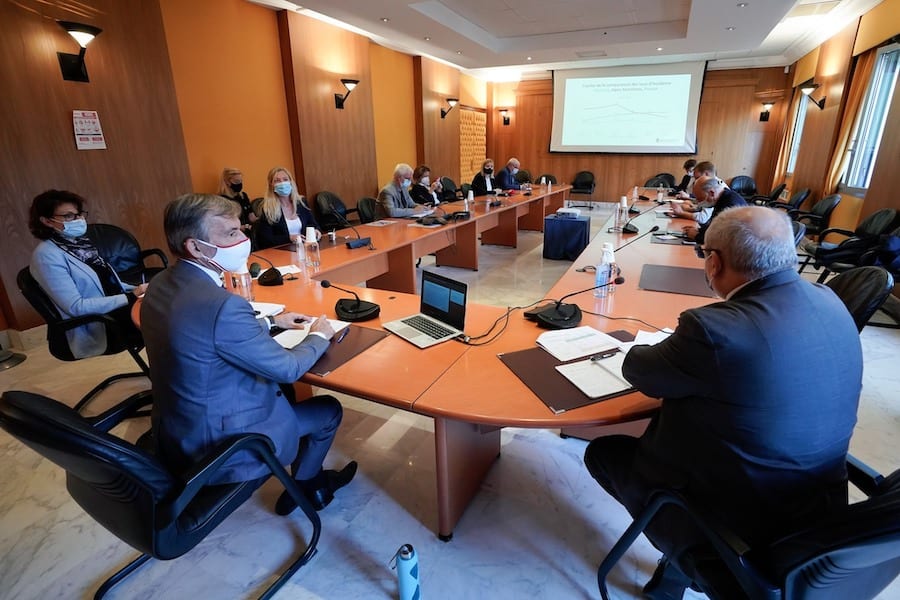 The Monegasque government has announced it will be extending Reinforced Total Temporary Unemployment (CTTR) pay-outs until next spring in an effort to ease financial concers through the winter season.

Following up on the announcement made by the Minister of State, Pierre Dartout, at Tuesday’s National Council meeting, Didier Gamerdinger, Minister of Health and Social Affairs, spoke to the press on Wednesday about the government decision to extend CTTR benefits until 31st March 2021.

“The extension of the Reinforced Total Temporary Unemployment until next spring is a strong gesture which has been budgeted at €9 million per month,” said Mr. Gamerdinger. “It meets the expectations of many professionals who fear a rebound in difficulties at the end of the marked summer season, including the cancellation of several major events in September-October.”

The news is a relief for those who have suffered severe downturns in income since the onset of the Covid pandemic. Whilst it covers a vast number of occupations, there are strings attached for some metiers.

Pascale Pallanca, Director of Labour, clarified the terms of the system, stating, “For all activities strongly impacted by the crisis – events, culture, leisure, sport, travel agencies, hotels, restaurants, local shops, transport, nightclubs, etc., no proof will be required. For activities impacted by ricochet, such as wholesale trade, printing or consulting and management companies, it will be necessary to justify a decline of at least 30% of turnover.”

On a similar note, Mr Gamerdinger went on to say that, “Since the CTTR is considered to be support for the return to work, it must be continued in order to continue to benefit from it. Finally, in the event of the implementation of a social plan, the company will be subject to a penalty in obtaining the CTTR, namely that the remainder of wages by the company will increase from 20 to 30 per cent.”