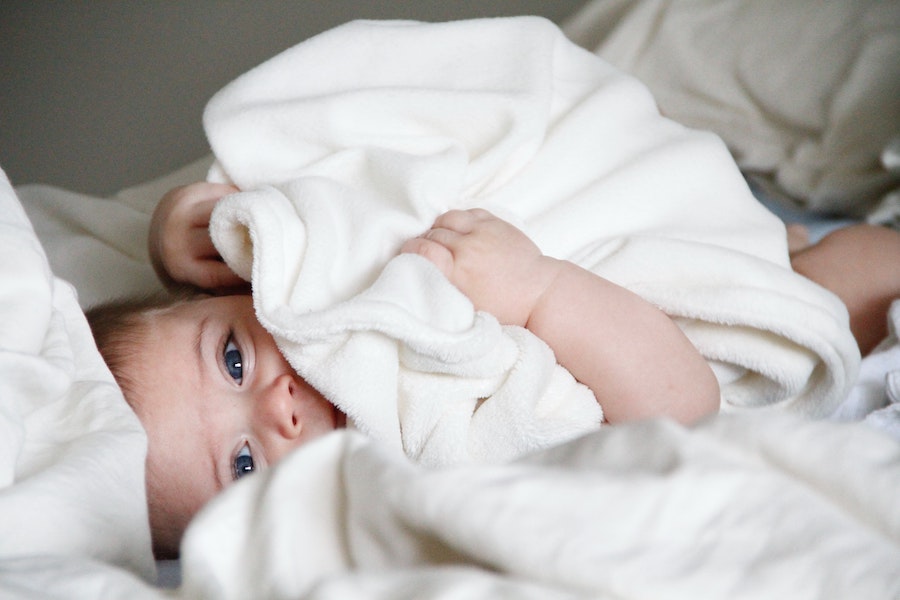 The top five names for new born girls and boys in Monaco have been revealed in the Mairie’s annual Civil Status report. Here are some other interesting facts on births, deaths and marriages last year.

It is the tradition of the Mairie de Monaco to present the birth, marriages and deaths figures at the start of every new year.

The Civil Status figures for the year 2022, released on Monday, show that there were significantly less births in Monaco in 2022: 862 compared to 976 in 2021. But there were more marriages last year, with 191 compared to 181 the previous year.

The number of divorces remained the same at 58, while the number of deaths fell significantly, from 603 to 528.

There was a relatively even number of boys and girls born in the Principality, with 427 females and 435 males. Almost all of the babies were born in the maternity ward of the Princess Grace Hospital Centre, while one birth took place at home.

In a reflection of the changing nature of families nowadays, almost half of all children born in Monaco were to parents who were not married, while 237 of the families were Monaco residents, and 625 lived outside of the Principality, primarily in Menton (212), Roquebrune-Cap-Martin (75), and Beausoleil (94).

The five most popular girls for names were Emma, Victoria, Alice, Chloé and Stella, while for the boys it was Leonardo, Gabriel, Raphaël, Aaron and Louis.