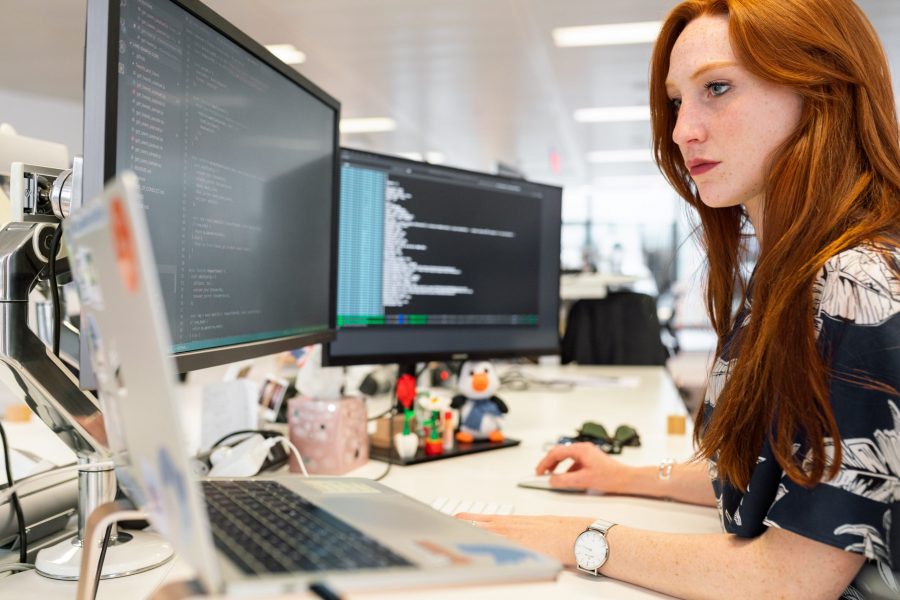 As the impact of the pandemic on Monaco recedes, the government has set a date for an end to its financial support for employers and workers as well as remote working.

As the health situation in the Principality no longer requires harsh measures, the government announced on Friday 25th March that it will end the Reinforced Temporary Total Unemployment as well as the Partial Exoneration of Employer Charges schemes, which were temporarily implemented during the crisis, on 31st March. Carlo recipients get a reprieve until 30th June.

These temporary emergency measures were important and essential stopgaps for many workers and employers who were forced to stop work during the pandemic, but with the lifting of restrictions, the economy will be free again to get back to work on its own.

Those who receive government support through the Carlo programme will still be able to take advantage of the scheme until 30th June. The platform, which gives cash back to consumers on purchases made at local participating establishments, will thus continue as is for now with operating costs being covered by the State.

In other work-related areas, telecommuting will continue for employees of Monaco who live in France until 31st May. From 1st June, employers can decide whether to carry on with remote work schedules or revert back to in-office work. If they prefer the remote option, they must do so formally and the Department of Labour has made clear they are available to help companies make the formal steps needed to implement the scheme.

Workers residing in Italy, conversely, will continue with telecommuting for the foreseeable future.