What are the short-haul flights now banned in France?

What are the short-haul flights now banned in France? 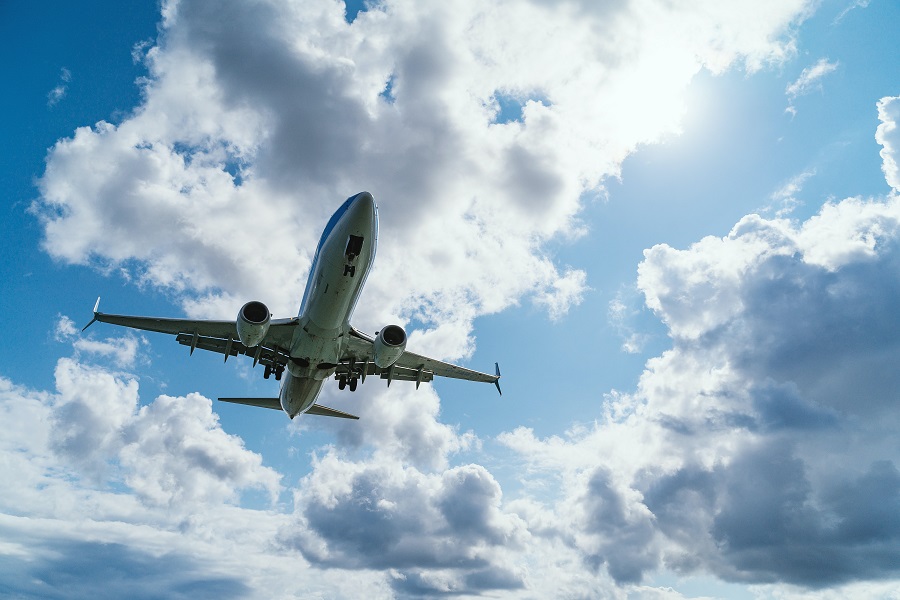 France has been given the green light by the European Commission to ban short haul domestic flights, but only where an appropriate rail alternative exists.

Under the 2021 Climate Law in France, policymakers proposed to abolish domestic flights, making it the first EU member state to move to ban flights on environmental grounds.

After the announcement, the measures were strongly contested by both the Union of French Airports and the European branch of the Airports Council International, which led to a review by the European Commission (EC).

On Friday 2nd December, the EC released its decision on the matter, concluding that the proposed ban on short haul domestic flights is justifiable provided that it is “non-discriminatory, does not distort competition between air carriers, is not more restrictive than necessary to relieve the problem, and has a limited period of validity not exceeding three years”.

The EC, having reviewed the French government’s proposal, made the decision to discard five of the original eight flight routes to be banned, leaving only three remaining: the journeys between Paris-Orly and Bordeaux, Nantes and Lyon.

This was based on the current rail connections not meeting criteria for early morning and late night arrival times, and the specified total travel time exceeding two and a half hours.

An additional three routes could later be added to the ban, if there is an improvement to rail services and the concept is judged to be success in its aims: flights between Paris Charles de Gaulle and Lyon and Rennes, and between Lyon and Marseille.

France’s transport minister Clément Beaune says, “This is a major step forward and I am proud that France is a pioneer in this area.”

Greenpeace EU, meanwhile, has argued that France’s initiative, while a step in the right direction, is just a “baby step”. Greenpeace had previously suggested, based on a self-commissioned report, that all short haul flights with a train alternative under six hours should be banned.

It may still be months before the changes to come into effect, but Beaune has stated that the measures will be implemented “as quickly as possible”.