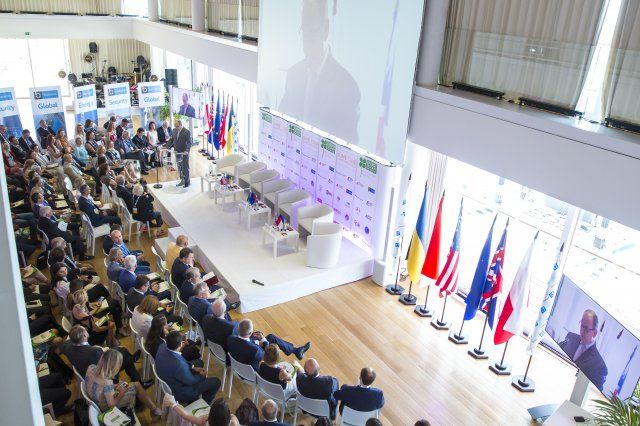 The 4th Annual Energy Security Forum is scheduled to take place at the Yacht Club of Monaco this May. Held in partnership with the Prince Albert II of Monaco Foundation, the Aleksander Kwasniewski Foundation ‘Amicus Europae’ and the Atlantic Council of the United States, the forum brings together leading global policy makers and thought leaders, key energy market players and recognised industry experts advocating for energy security and sustainability, as well as promoting innovation and inclusion.