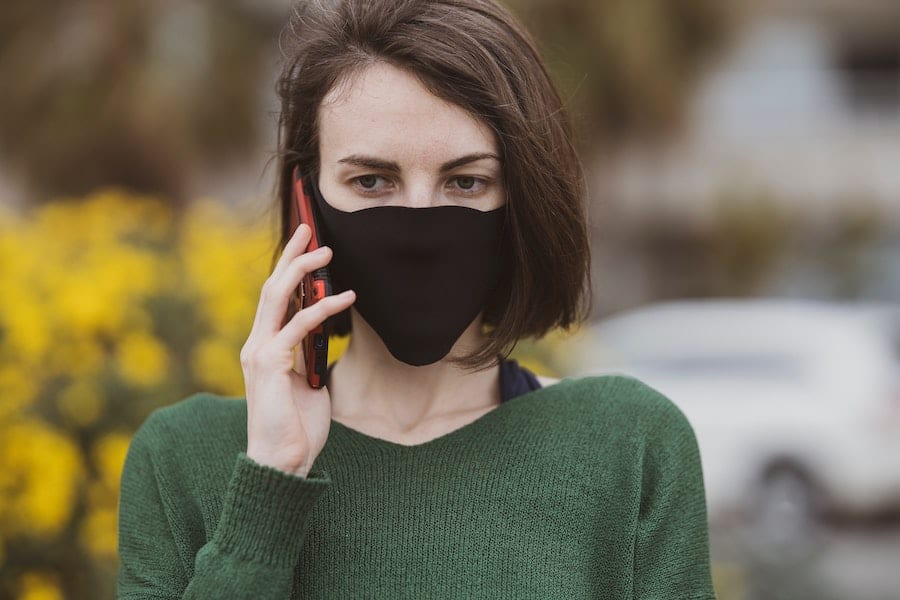 After weeks of waffling and contradictory information, Britain’s Prime Minister Boris Johnson has announced that the UK will be going into a national lockdown to try and stem the tide of Covid cases that are overrunning the country and overwhelming the health care system.
England was treated to a New Year announcement that the country will be going into a new lockdown, with non-essential shops and all schools to be closed effective immediately.
Prime Minister Boris Johnson held a public television address at 8pm UK time Monday night making the declaration and citing the new variant of the virus as the cause. The UK has seen an alarming number of new daily cases over the past several days, topping 50,000 per day and setting unwanted records.
“With most of the country already under extreme measures, it is clear we need to do more together to bring this new variant under control,” he said, adding that the weeks ahead “will be the hardest yet.”
The prime minister was characteristically fuzzy on details, not giving much in the way of specific dates and only near the end of his speech did he mention in passing that the measures would last at least until the half-term break in mid-February, with any relaxation of the rules not coming until 22nd February at best.
It is a complete about-face from the stance of the previous day, where Johnson said that schools were perfectly safe to open in most places, even if tighter measures were needed in other areas, causing parents and teachers to give a collective sigh of exasperation.
Johnson tried to assure the Covid-fatigued populace that the vaccine is the way forward out of this situation, and that the country’s goal was to inoculate 12.2 million of the 13.9 people in the most vulnerable categories by the middle of February.
Scotland, Northern Ireland and Wales are also under lockdown, though they have their own sets of rules and timetables.
Experts warn the UK is heading toward 100,000 deaths by month’s end and caseloads three times what they were at the start of December.
“We are not confident that the NHS can handle a further sustained rise in cases and without further action, there is a material risk of the NHS in several areas being overwhelmed over the next 21 days,” the chief medical officers of the four nations said, while urging those who still need emergency care for other illnesses to seek treatment.