Enthusiastic welcome for Prince in Sicily 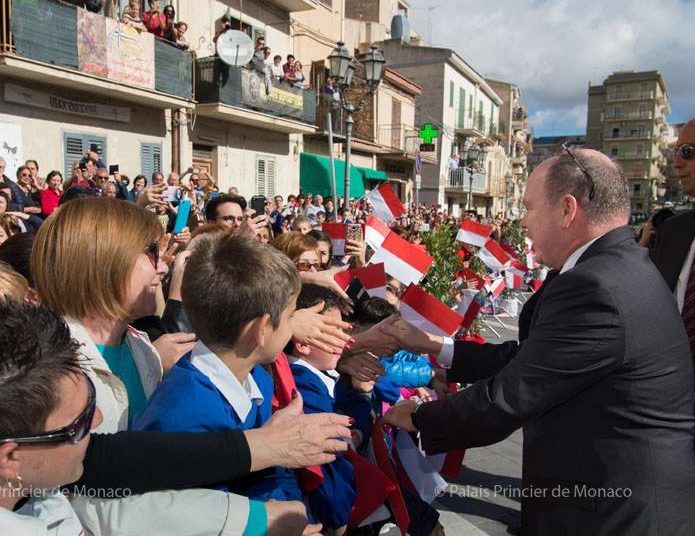 Prince Albert travelled to Sicily from October 9 to 11 for an environmental visit that also celebrated Monaco’s historic links.

At the University of Palermo, the Prince received the insignia of Doctor Honoris Causa in Marine Ecology, a distinction recognising his initiatives for the preservation of the environment and the oceans through his foundation.

On the first evening, the Prince attended the gala of the Italian branch of the Prince Albert II Foundation, which took place at Palazzo Mazzarino.  Prince Albert also visited several cities related to the history of the Grimaldi Dynasty, many of which are of Génoise origin.

In each of these cities, the Prince met hundreds of people who came to greet him with great enthusiasm. In Santa Caterina Villarmosa, His Serene Highness received an honorary citizenship from the city.

In Modica, the Sovereign Prince went to the Grimaldi Foundation, a youth-oriented organisation aimed at implementing cultural and social initiatives to promote scientific research.

The Prince additionally visited several places and monuments, which have a distinctive red and white emblem, testimony of the common roots between the Grimaldis and Sicily. 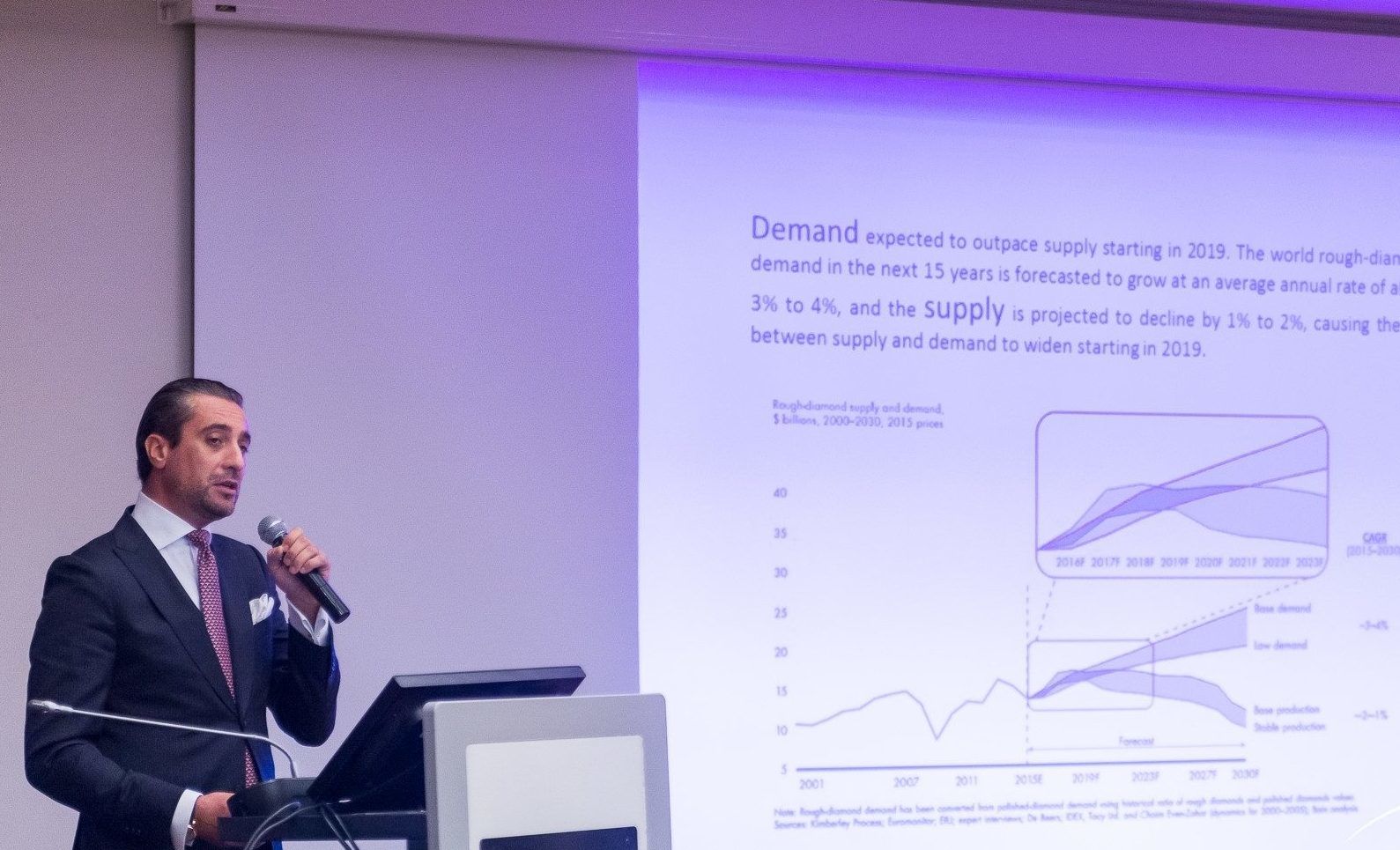 Antonio Cecere, founder and Vice-President of Monaco Diamond Exchange, speaking in St Petersburg at the WealthPro Russia 2017[/caption] Antonio Cecere, Founder and Vice-President of Monaco Diamond Exchange, spoke recently in St Petersburg at the WealthPro Russia 2017 to an audience of 300 delegates from the leading regions of the Russian Federation and other countries of CIS, EU, Middle East and Asia. Introduced by moderator Maxim Simonov, Mr Cecere discussed on September 26 the state of the diamond industry today and set out to demonstrate how, due to macroeconomics, decreasing limited supply, increasing demand and the evolution of the sector, diamonds are a mid- to long-term investment with a positive outlook. The principal of Cecere Monaco described diamonds as alternative investment and stated: “Diamonds’ ability as an investment is traditionally that to retain, relocate and pass on wealth; this is facilitated by taxation, the high concentration of value per gram, their role as consumer products and advantage as untraceable physical asset.” SIGN IN TO YOUR PREMIUM ACCOUNT TO READ MORE [ihc-hide-content ihc_mb_type="show" ihc_mb_who="reg" ihc_mb_template="" ] Cecere explained how the global demand of rough-diamond in the next 15 years is forecasted to grow at an average annual rate of about 3 percent to 4 percent, and the supply is projected to decline by 1 percent to 2 percent, causing the gap between supply and demand to widen starting in 2019. He said: “We expect demand for rough diamonds to recover from the recent downturn and return to its long-term growth trajectory relying on strong fundamentals in the US and the continued growth of the middle class in India and China.” Mr Cecere proceeded to discuss the merits of fancy colour diamonds and said: “Fancy Colour Diamonds are a hard asset that can hedge against inflation and the devaluation of paper money with low correlation to other asset classes and almost zero correlation to equities. Prices have had an uninterrupted upward trajectory and continuous appreciation for over five decades – historical CAGR across colours/size over 70 years is approximately 12 percent.” He explained that fancy colour diamonds are identified as stable and high growth alternative asset class against a backdrop of global market volatility. Fancy colour diamonds, across pinks, yellows and blues, have increased in value by 167 percent on average since January 2005, outperforming other leading asset indices in a similar period, for example, the Dow Jones Industrial Average has increased 58 percent, and Standard & Poor’s 500 has increased 63 percent and London house prices have increased 82.1 percent. Also presenting at the seminar was Dr Alexander Lins, professor of Law at University of Liechtenstein and advisor to the Liechtenstein Government, who was recently involved in the Tax Treaty with Austria and discussed at the conference the merit of Liechtensteins as an International Financial Centre. WealthPro Russia 2017 is the first of a number of talks held this autumn in the region on the topic of wealth management and it will be followed by the InvestPro Kazakhstan to be held in Almaty on October 25-26. Article first published on October 8, 2017. 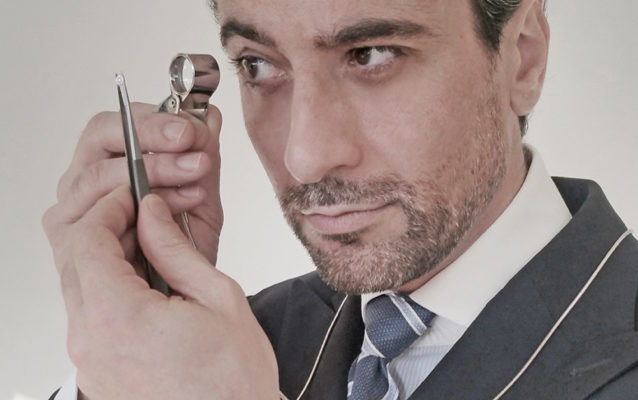 Local News Cassandra Tanti - February 25, 2021
Organisers of this year’s Monaco Yacht Show are betting on a new badge system to better connect visitors and exhibitors and take the flagship event to another level.