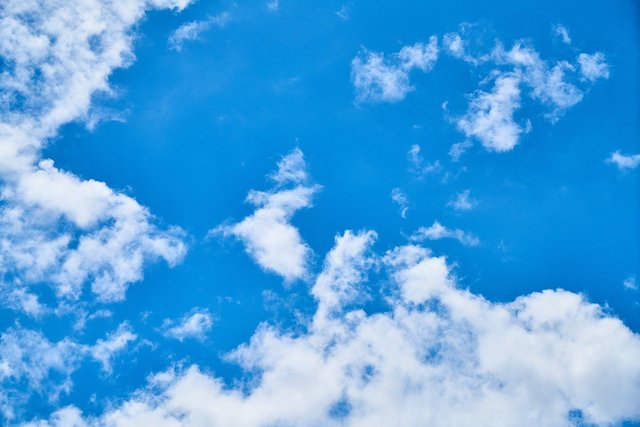 As home confinement, home schooling and teleworking become the norm during lockdown, there are inevitably many less cars are on the roads. This may not seem like a big deal, but considering there are roughly 48,000 commuters travelling in and out of the Principality each day, coupled with those who already live and work in Monaco, that is a lot of vehicles on the road on any given day.

With less vehicles comes some very real benefits. The air becomes cleaner and noise levels drop significantly. As residents open windows to air their homes, they perhaps are noticing the lack of noise coming from construction sites, public works, road traffic or life in general. They may also be noticing a slight shift in the freshness of the air, as air quality improves throughout the region.

According to statistics by iqair.com, Monaco is looking at “good” air quality in five of the next seven days, and there have already been improvements in air quality since Sunday.

This phenomenon is happening the world over as flights are grounded, factories close down and people are confined to their homes. In China, satellite images from NASA and the European Space Agency showed a significant decrease in nitrogen dioxide pollution in the early months of this year after much of the country went into lockdown.
A similar effect has been seen in the north of Italy, while in New York City, scientists at Columbia University reported a 5-10 percent drop in CO2 emissions this week as traffic levels fell 35 percent. Los Angeles, notorious for its smoggy skies, is seeing unprecedented good air quality.
It’s not just air quality being affected, but also water. The rumours about dolphins in Venice canals are probably apocryphal, but it is true that they are clear, and relatively odour-free for the first time in anyone’s memory. Fish, swans and other marine life have returned in droves.
The effects of this reduction in pollution are not forecast to last though, once life resumes and people go back to work the pollution levels will rise again.
But this glimmer of what life could be like may create a shift in mindset. People may start considering the impact of their actions and perhaps think twice before jetting off to a weekend party or hopping in the car for a short trip. With a little bit of change could come big rewards.