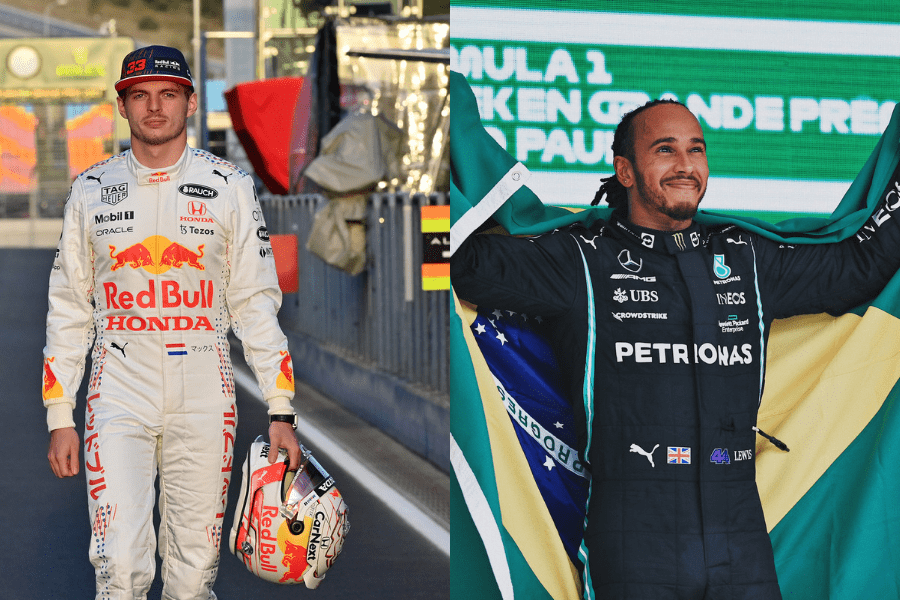 F1 championship rivals Lewis Hamilton and Max Verstappen go into this weekend’s final round in Abu Dhabi level on points as a classic, often bitter, title battle reaches its denouement.
It has been 47 years since title rivals went into the final race with nothing to separate them, and the first time since Nico Rosberg’s title-winning 2016 season, that the title has still been up for grabs going into the final round. In short, F1 fans have been treated to an absolute classic that is set to go right down to the wire.
Abu Dhabi is often more of a processionary race with the title wrapped-up, and the post-race fireworks often take centre stage. However, the fireworks will certainly be taking place on-track this Sunday. The objective for both drivers is as simple as can be: finish in-front of their rival and they will become world champion.
The contrasting profiles of Hamilton and Verstappen, both of whom are Monaco residents, has provided a brilliant season-long narrative. Hamilton, hoping to secure his eighth world championship, would become the first driver to do so. The Brit is currently tied with German great Michael Schumacher with seven. Verstappen, meanwhile, is hoping to secure his maiden title, driven by his youthful fearlessness and, at times, recklessness that leaves him on the brink of attaining F1’s greatest prize.
The two rivals have been inseparable all year, both on the track and in the standings. To the delight of fans globally, no driver has managed to pull away and dominate, as has been the case in recent seasons. Their on-track skirmishes, which have at times resulted in disaster for one or both drivers, have added to the spectacle, as well as to the growing feud between the two drivers. Incidents at Silverstone, Monza and as recently as last week in Jeddah, immediately spring to mind.
Given the bad-blood between the pair, as well as what is at stake, it is plausible or even likely, that we may not have seen their last on-track skirmish this season. There even remains the distinct possibility that Verstappen, who would win the championship on race wins if both were to not score points, could even try to manufacture a collision, and take both himself and Hamilton out of the race.
Should that happen, it would perhaps be a fitting end to what has been a season punctuated with unsavoury moments, although from a fans point of view, this would be a highly unsatisfying outcome. Hopefully, we are treated to one more battle between these two greats, as one of them goes on to lift the title at the Yas Marina circuit on Sunday afternoon.