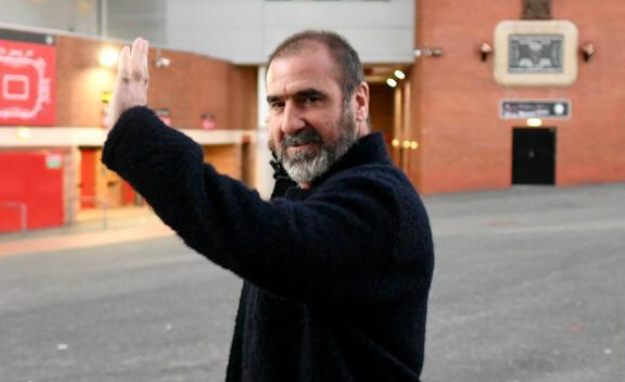 This tribute paid to the 53-year-old striker “recognises outstanding achievements, professional excellence and exemplary personal qualities,” according to the UEFA guidelines for the award.

“This award not only recognises his career as a player of the highest calibre, but also honours him for the person he is – a man who refuses compromise, who stands up for his values, who speaks his mind and in particular puts his heart and his soul into supporting the causes he believes in,”said UEFA President Aleksander Ceferin, who chose Cantona for the distinction.

Cantona’s life after football has been incredibly active. He became an actor and was a main player in developing beach football as a popular sport.

The President’s Award was created in 1998 and Cantona is the third former Man U player to be presented with the prize.