EU approves Pfizer for children 12 to 15

EU approves Pfizer for children 12 to 15 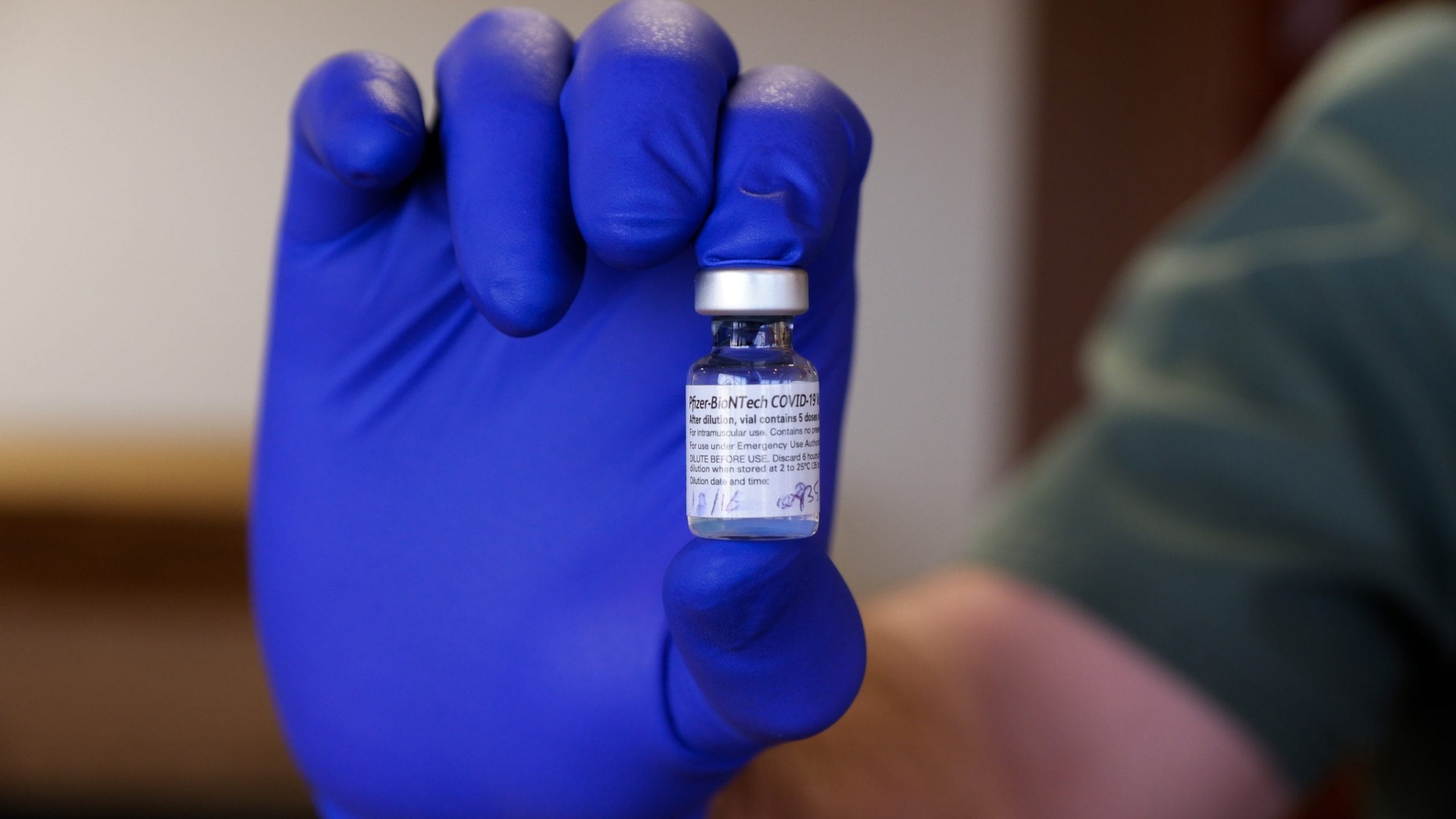 The European Medicines Agency has approved the Pfizer BioNTech jab for use in children aged 12 to 15, making it the first vaccine to be approved for use on children in the bloc.
The European Union’s drug approval arm, the European Medicines Agency (EMA), gave the go-ahead for the Pfizer vaccine to be given to teenagers after deciding it was “well-tolerated” in children and that they experienced no serious side effects.
“As anticipated, the EMA’s Committee for Human Medicines has today approved the use of the vaccine from Pfizer/BioNTech in adolescents from 12 to 15 years,” Marco Cavaleri, the EMA’s head of vaccine strategy, told journalists.
He said that data from clinical trials “is really showing that the vaccine is highly preventative” for this age group, adding that vaccine side effects were “not raising major concerns at this time.”
Germany has already expressed interest in ramping up their programme to include children starting on 7thJune. The United States and Canada have been inoculating children of the same age since approvals there in early May, paving the way for EU approval and the clinical trials showed the two-dose regimen was safe and effective.
The German Chancellor Angela Merkel made it clear that the vaccine was not obligatory, nor would it prevent children from attending school of going on holiday. There is no word yet on Monaco’s position regarding this announcement.
The Modena jab, which uses the same mRNA technology as the Pfizer one, has been conducting clinical trials on 12 to 17 years old as well, and found an efficacy rate of 96% in the early results.
In the US, health authorities were looking into a small number of reports of heart inflammation in some of the younger people who were given mRNA-based inoculations, a number which the American Centre for Disease Control called “relatively few”.
“Most cases appear to be mild, and follow-up of cases is ongoing,” the CDC said, adding that reports were more often from boys after having received their second dose.

Photo by Jesse Paul on Unsplash