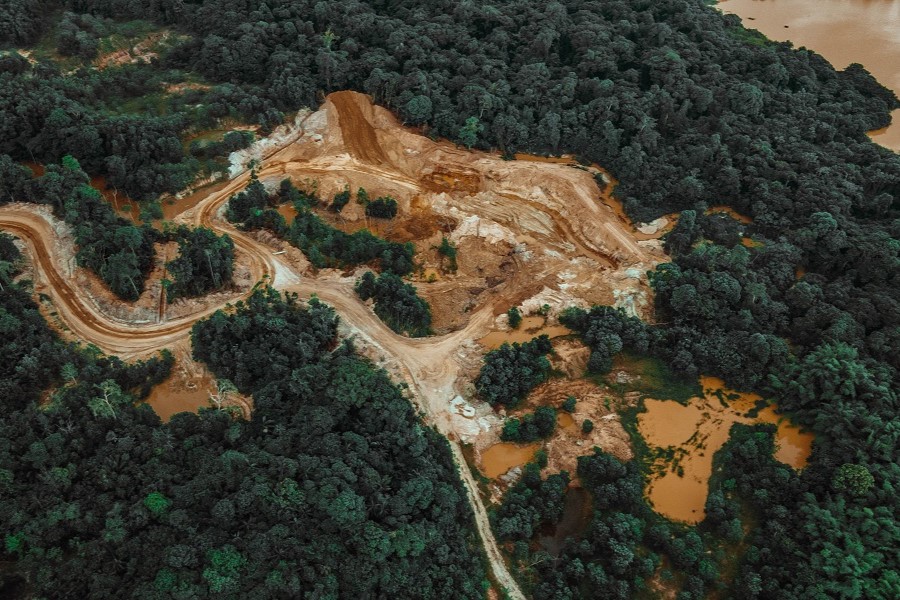 The European Union has reached a ground-breaking agreement to significantly reduce its role in global deforestation, greenhouse gas emissions and biodiversity loss via a ban on all imports of products linked to deforestation.

On Tuesday 6th December, the European Commission (EC) announced that a provisional political agreement to implement a new law on deforestation-free products had been reached with European governments, just 12 months after the concept was first tabled.

Once the regulations come into force – a grace period of 18 months following the formal adoption of the law will allow a gentle adaptation the new rules – companies will be required to adhere to a number of mandatory “due diligence” rules in order to import or export a set range of products.

Traders and operators will have to provide proof that their goods were produced “on land that was not subject to deforestation after 31st December 2020” and legal or “compliant with all relevant applicable laws in force in the country of production”. They will also need to “collect precise geographical information on the farmland where the commodities that they source have been grown”.

The EC will be running a benchmarking system alongside the new law, which will assess countries’ efforts and assign them a “level of risk of deforestation and forest degradation” from low to high. The onus of penalising companies for not following the rules will be on EU member states.

The new rules target a set of key commodities: palm oil, cattle, soy, coffee, cocoa, timber and rubber as well as derived products such as beef, furniture and chocolate. The products listed have earned their place on the list due to their significant impact on deforestation caused by agricultural expansion, according to the EC. This list will be continuously reviewed and updated as needed.

“The new rules will not only reduce greenhouse gas emissions and biodiversity loss, but also help secure the livelihoods of millions of people, including indigenous peoples and local communities across the world, who rely heavily on forest ecosystems,” said the EC in a public statement.

The public has shown overwhelming support for this initiative, despite concerns about the impact the new law will have on supply chains, with more than 1.2 million responses received during the Open Public Consultation for this proposal. This represents the second largest response in the history of the EU.