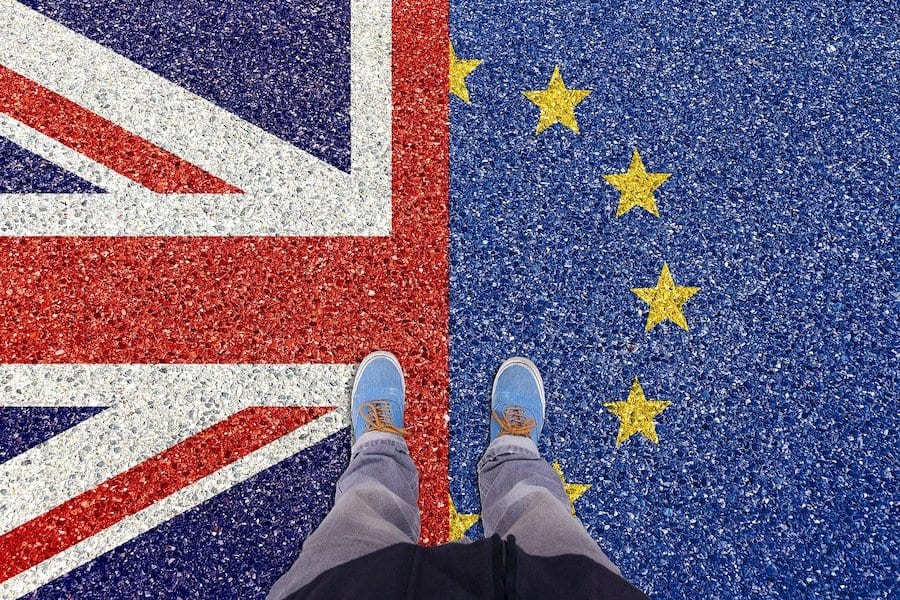 Depending on perspective, this day is either historic or infamous, but either way it is finally a done deal. After four and half years of political posturing and legal wrangling, a trade deal between the European Union and Great Britain has been approved on the eve of the UK’s official departure from the bloc.

The signatures start a new era of trade between the 27-country coalition and the United Kingdom, who voted in June of 2016 to leave, a first in EU history. The provisional application of the new rules will begin on 1st January 2021, though actual ratification will not be done by the European Parliament until the end of February.

Whilst certainly not a perfect plan, it is at least a blueprint for the two entities to work from. The deal allows Britain to retain zero-quota and zero-tariff access to the EU single market and averts the dreaded “no-deal” Brexit feared by both sides.

The deal had been caught up on a few sticking points, including fishing rights and “level playing field” clauses. In last minute arbitrations between the EU’s chief negotiator Michel Barnier and his British counterpart David Frost, a deal was hammered out just before Christmas that was acceptable to both sides.

Though this is a major break-through in EU-UK relations, many feel there is little to celebrate. A divorce is a divorce, no matter how amicable, and the uncertainties of the days, weeks and months to come are still looming.

Implementation of the new deal is bound to cause confusion and disruption, though it is hoped this agreement will mitigate the worst-case-scenarios envisioned by a no-deal crash out.