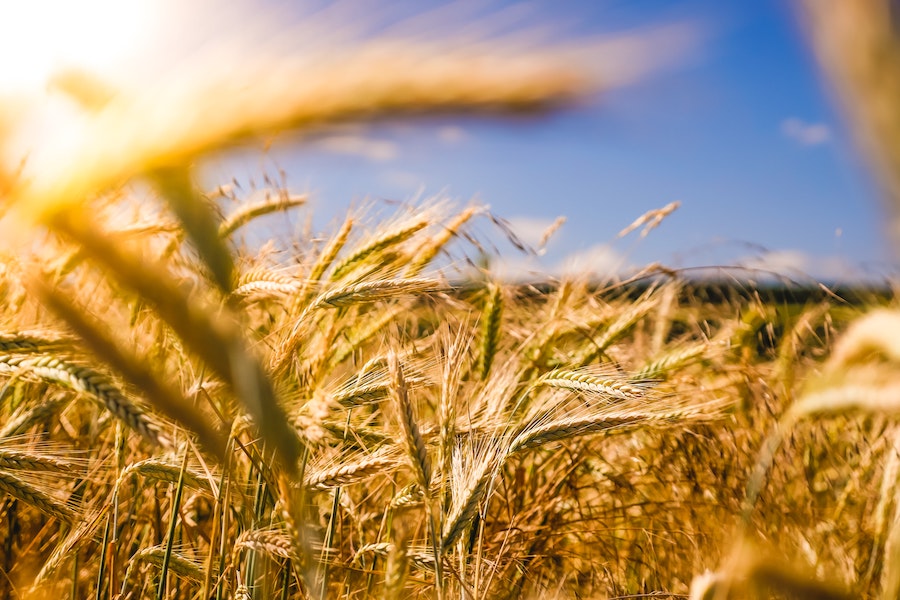 France is among seven countries to receive its share of a €270 billion EU package designed to boost and protect the agricultural sector in Europe, with a large emphasis on sustainable farming.

The summer of 2022 has been difficult for farmers. Droughts with water rationing, heat waves, floods and other natural disasters have marked the growing season, spurring calls for more resistant, less water-guzzling crops to be nurtured.

The European Union has quickly stepped up to create a way forward through the approval of the first Common Agricultural Policy (CAP) strategic plans for seven countries: Denmark, Finland, France, Ireland, Poland, Portugal, and Spain, which will start to be implemented in 2023.

This reformed policy will see funding more fairly distributed to small and medium sized family farms and to young farmers. These recipients will be encouraged and supported to use modern farming methods such as precision farming, growing drought-resistant crops and taking up agro-ecological production techniques.

Through CAP, the EU is hoping to increase food security as well as inspire farmers to use efficient and effective ways of working while contributing to the EU’s climate and environmental goals, including on animal welfare.

The plan will combine funding for income support, rural development and market measures.

“We are now one step closer to implementing a new CAP for the next five years,” said Agriculture Commissioner Janusz Wojciechowski. “This step comes at a crucial moment, when the importance of providing robust support for our farming sector has become abundantly clear. Farmers are facing a challenging environment, marked by the sharp increase in production costs due to the Russian aggression in Ukraine, as well as the recent summer drought.

“Farming is a long-term business and European farmers need to have a clear legal and financial framework for the future. The new CAP will help us to support stable farming livelihoods and long-term food security by fostering a smart, competitive, resilient and diversified agricultural sector. The Commission will continue to provide guidance to make the best use of what the CAP has to offer for our farmers, rural communities, and our citizens as a whole.”

Funding is set at €270 billion for the 2023 to 2027 period, with €120 billion allocated to the seven states whose plans have just been approved and include more than €34 billion dedicated wholly to environmental and climate objectives as well as eco-schemes. Such projects that fall into this category are the promotion of beneficial practices for soil or to improve water management and grassland quality, for example. CAP can also promote afforestation, fire prevention, restoration and adaptation of forests.

Farmers participating in eco-schemes may be rewarded for, amongst other things, banning or limiting the use of pesticides, and limiting soil erosion. Between 86% and 97% of the national utilised agricultural area will be farmed under good agricultural and environmental conditions. Substantial funding will also support the development of organic production, with most countries aiming to double or even triple their farming area. Areas under natural constraints, such as in mountains or on the coast, will continue to benefit from specific funding to maintain an agricultural activity.

Additionally, it targets the young in an effort to make farming an attractive career choice.

Now that the first seven plans have been approved, the EC is moving ahead to gain quick approval for the plans for the 21 remaining bloc countries.

Photo by Raphael Rychetsky on Unsplash