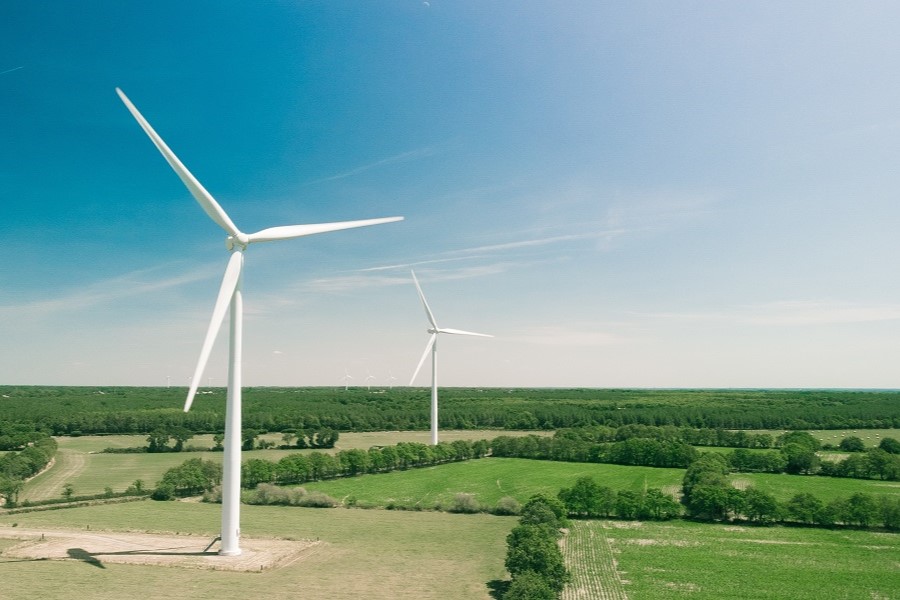 The European Union has launched a new campaign called You are EU that hopes to spark a wider conversation about energy independence and renewable sources across the continent.

The EU is clearly taking lessons learned from the recent past and incorporating them into policies for the future. Russia’s abrupt cutting of gas to the continent was a chilling reminder of European vulnerabilities when relying on another nation to supply a basic energy need.

To rectify this problem, as well as to build greener ways of supplying energy, the EU has launched You are EU, calling it a way to transform the current energy challenges into a better tomorrow by encouraging the creation and use of clean energy generated from within the Union.

“For Europe – now more than ever – solidarity is destiny,” said Ursula von der Leyen, President of the European Commission. “The more we stand together, the more unity we show, the more we can emerge from the year ahead as a stronger Union and the better we can prepare the world of tomorrow.”

Closer to home, France is working seriously toward several alternatives such as wind energy, with the first crop of offshore windmills set to go online by the end of this year and a total of 50 offshore wind farms due to be built 2050. If all goes to plan, these powerhouses will account for 20% of French energy consumption.

Additionally, renewable hydrogen options are high on the list, which complies with a threshold of carbon dioxide equivalent emissions per kilogram of hydrogen produced.

Among the proposed reforms, the French government wants to simplify the procedure for granting permits to new projects. It currently takes “an average of five years of procedures to build a solar farm, seven years for a wind farm and ten years for an offshore wind farm” according to government sources. In other EU countries, it can often be as twice as fast.

Despite best efforts, France was the only EU country, with the exception of Poland, to come up short on the EU-wide objective of bringing the share of renewables to 20% of the bloc’s energy mix by 2020.

By the decade’s end, France will be required to contribute to a new EU-wide objective on renewables. For now, the EU-27 has agreed to a 40% target for 2030, short of the European Commission’s proposed 45% target reduced earlier this year after Russia invaded Ukraine.