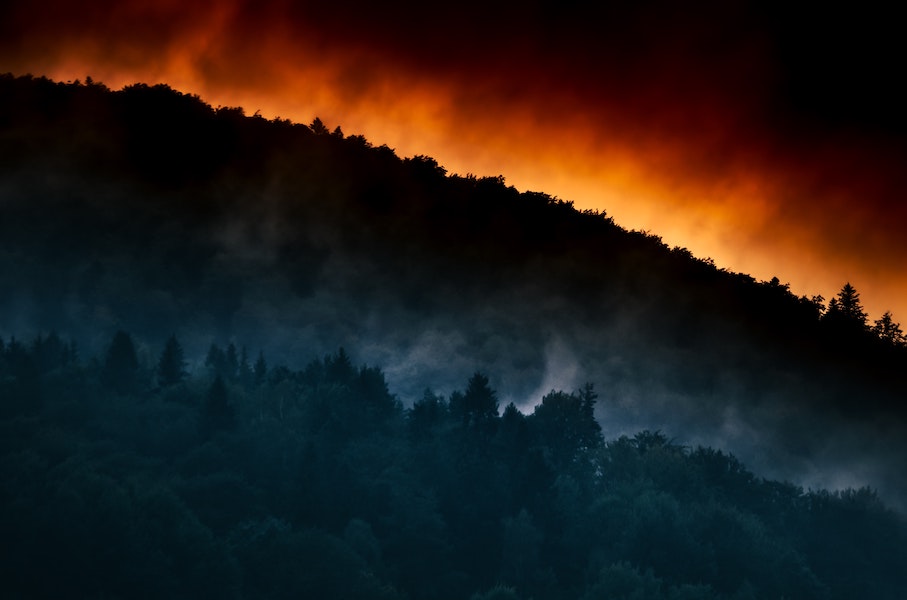 The European Commission has earmarked €170 million to reinforce its rescEU ground and aerial forces after a record-breaking fire season which saw devastation throughout the continent.

RescEU, the agency set up and financed by the European Union (EU) to better protect citizens from disasters and manage emerging risks, had their hands full this past summer. With forest fires raging in several parts of the continent, the agency was called upon to assist in some of the worst hit places and were counted on to fill in the gaps when local firefighters and emergency management crews simply weren’t enough.

The unprecedented destruction has now prompted the European Commission (EC) to offer more funds to rescEU, in anticipation of more summers like this to come.

“Due to climate change the number of regions affected by wildfires is increasing, going beyond the traditionally affected Mediterranean countries,” said Commissioner for Crisis Management Janez Lenarčič. “The last summers have clearly shown that more firefighting assets are needed at an EU level. By building up our fleet of aerial means and ground forces, the EU will be able to ensure a prompt, flexible response, including in situations where fires are burning in multiple Member States at the same time.”

The “build-up” would mean rescEU will have access to 22 planes, four helicopters, and more pre-positioned ground teams. From 2025, more airplanes and helicopters will be added to the fleet, further shoring up their ability to come to the aid of those in need.

Johannes Hahn, Commissioner for Budget and Administration, said “While the record-breaking forest fires this summer may have been overshadowed by other crises, today’s proposal to reinforce rescEU shows that the EU budget will continue to support those in need. European solidarity across EU Member States remains strong and we are ready to support this solidarity with financial means.”

Wildfires in Europe have been increasing in size and intensity. Data has revealed a 30% increase in burn areas over the previous worst year recorded, 2017, and more than 170% increase over the average burn area since the EU started recording figures in 2006.

Photo by Marek Piwnicki on Unsplash