EU pushes for full suspension of visa facilitation with Russia

EU pushes for full suspension of visa facilitation with Russia 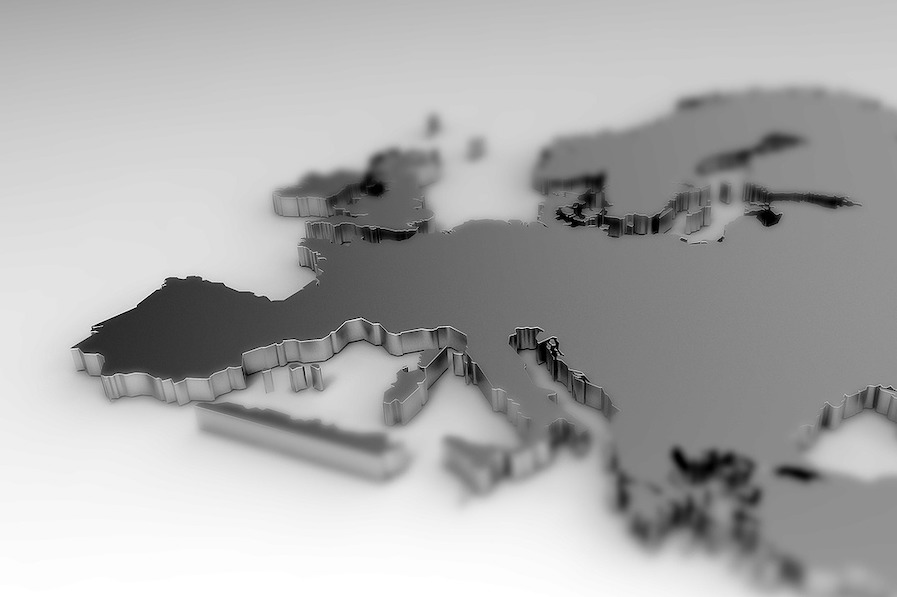 The European Commission wants to suspend the EU’s Visa Facilitation Agreement with Russia, making access to the EU harder and more expensive for Russian citizens.

The EU’s politically independent executive arm announced on Tuesday 6th September that it is proposing a full suspension of the visa agreement for as long as Russia continues its war on Ukraine.

“The EU’s visa policy is a mark of trust – a trust that Russia has completely undermined with its unprovoked and unjustified war of aggression against Ukraine,” Vice-President for Promoting our European Way of Life, Margaritis Schinas, said. “As long as Russia’s military aggression towards an EU-candidate country lasts, Russian citizens cannot enjoy travel facilitations to Europe. Once again, the EU is showing its unwavering unity in its response to Russia’s military aggression.”

It means that Russian citizens will no longer be given privileged access to the EU and face a lengthier, more expensive and more difficult visa application process.

According to the European Commission, Member States will have wide discretion in processing short-stay visa applications from Russian citizens, and will be able to ensure greater scrutiny in respect of Russian nationals travelling to the EU.

It is now up to the Council to examine and adopt the proposal to suspend the Visa Facilitation Agreement. Once adopted, the suspension will enter into force on the second day following its publication in the EU Official Journal.. Russia will be notified of the decision on suspension no later than 48 hours before its entry into force.