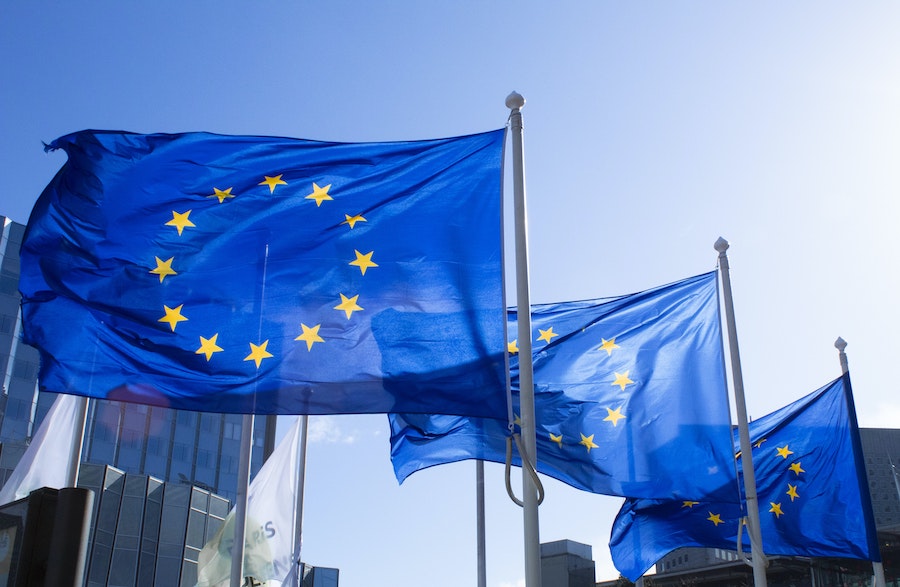 The European Commission has considerably upped the inflation forecast for the Union, as well as reducing the growth forecast for 2023 amid concerns over the lingering effects of the war in Ukraine.

The Russian invasion of Ukraine has put the once stable order of things in the European Union into a bit of a tailspin. The war has put pressure on energy supplies and the food chain, causing massive price increases, which has manifested itself into  many households struggling to make ends meet.

“In view of high inflation and tightening financing conditions, it will be important to find the right balance between moving towards a more prudent fiscal stance and protecting the most vulnerable,” said the EU’s Executive Vice-President, Valdis Dombrovskis.

The European Commission (EC) expects eurozone inflation to hit a shocking 7.6% this year, up from the previous projected figure of 6.1% that was published in May. Average inflation is expected to reach historical highs this year, according to the EC forecast. 2023 does not seem to be much better if forecasts are accurate, with inflation sitting at 4%, up from the projected 2.7% thought to be the case in the spring.

The EU’s economy is highly susceptible to fluctuations in the energy market, due mostly to its reliance on Russian fossil fuels.

For now, it’s going to be a game of wait and see, with consumers bearing the brunt.