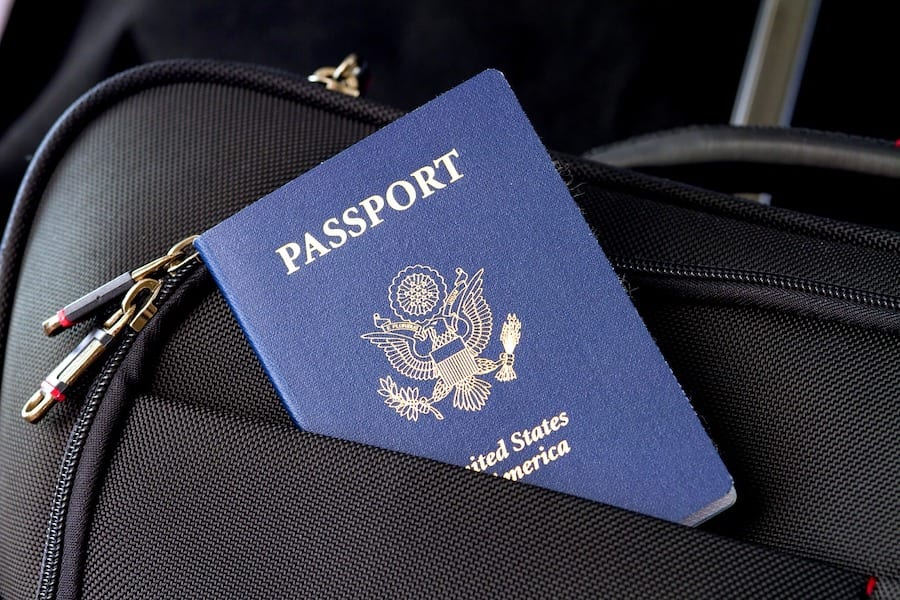 The United States, Russia and Brazil are not on a list of countries whose citizens are allowed to enter the EU when the block’s international borders reopen on Wednesday.
After much deliberation, European Union health chiefs on Tuesday finalised the list of countries for whom Europe’s borders will be open to on 1st July, down from 54 to just 14. The goal is to reopen to countries with the same or better epidemiological situation than the EU average – so those with 16 or fewer cases of Covid-19 per 100,000 inhabitants over the past two weeks.
The United States is currently the country most affected by Covid-19 with more than 125,000 deaths, while Europe believes it has passed the peak of its outbreak.
The proposed “safe” list contains just 14 countries: Algeria, Australia, Canada, Georgia, Japan, Montenegro, Morocco, New Zealand, Rwanda, Serbia, South Korea, Thailand, Tunisia and Uruguay. The list also includes China, but only if visitors from the EU receive reciprocal treatment.
The list exists only as a recommendation since border control remains the responsibility of nations, but in his address on 14th June, President Emmanuel Macron said international borders with countries outside of the EU will reopen from 1st July “where the epidemic has been controlled”.
France’s Interior Minister Christophe Castaner has also already indicated that France will be following the EU’s list.
It is important to note that the rules are based around where travellers are coming from, not what passport they hold. Essential travel is still permitted during this period, as it has been during lockdown – including citizens of an EU country and non EU citizens who are permanent residents of an EU country and need to come home.
But holiday travel is off the cards for these non “safe” countries, for now.
More than 15 million Americans are estimated to travel to Europe each year, while some 10 million Europeans head across the Atlantic.
The list will be reviewed every two weeks, with new countries being added or dropped depending on their situations.
France has also announced a quarantine for all arrivals from outside Europe, but this is a voluntary measure.
Nationals from the United Kingdom will still be treated as EU citizens until the end of the Brexit transition period on 31st December 2020.
The UK is currently negotiating temporary “air bridges” with several EU member states, so that coronavirus does not totally block summer holidays – the busiest season in Europe for tourism.